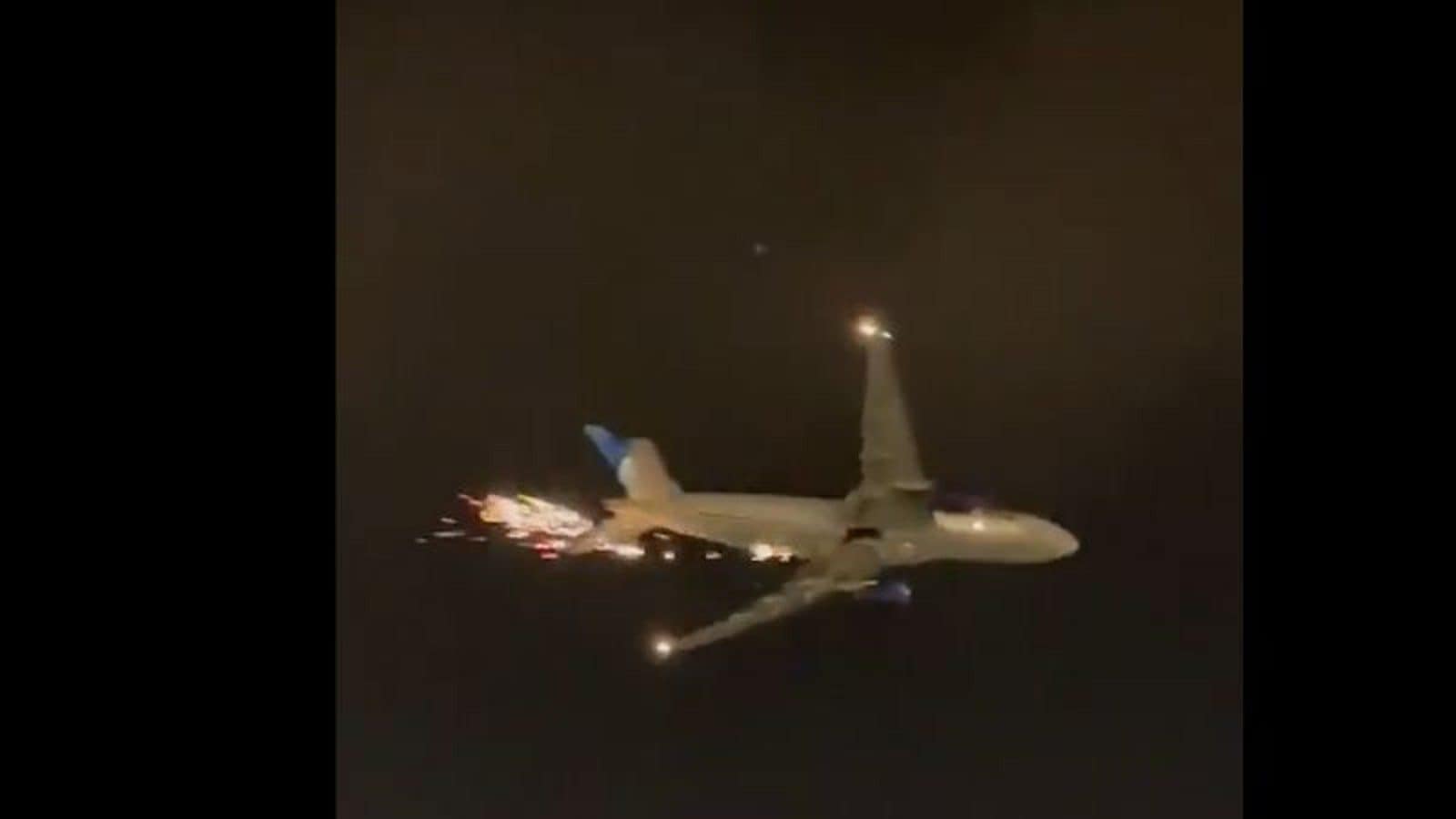 A video of the United Airlines Boeing 777-200 flight (registration N787UA) has created an internet frenzy. That said, the flight from New York Newark to Sao Paulo emitted sparks that were recorded live on video. Reports said the sparks were seen when the flight took off from Newark airport on Wednesday.

The pilots were alert enough to enter a holding pattern over the Atlantic Ocean and then return safely to Newark after 1 hour and 30 minutes. Flight UA149 returned to the United States after being in the air for more than 90 minutes since initial departure. Several reactions were recorded on the internet by Internet users since some of them claimed that this was due to the aging fleet of United Airlines.

The aircraft in question was a Boeing 777-200ER and the actual cause of the incident is still unknown. However, this seems quite concerning due to the old and worn aircraft in the airline’s fleet.

United Airlines has already placed an order for more than a dozen Boeing 737 MAX planes which it will receive in 2023.