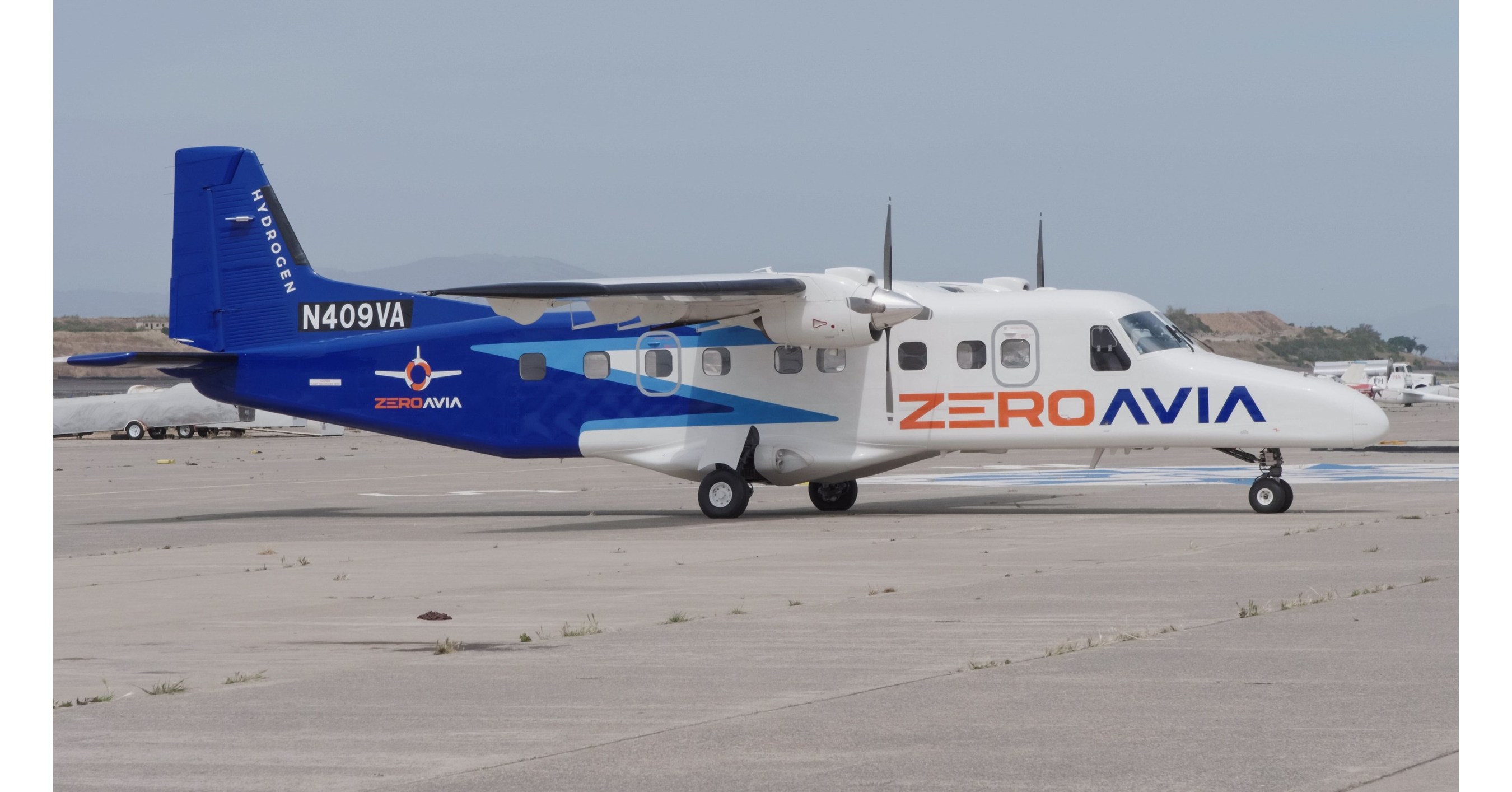 “This new project in California will allow us to use the architectures from our Hyflyer II initiative, where we work with the same aircraft, and apply those lessons as we test and demonstrate the system in a number of different use cases” , said Val Miftakhov, CEO and founder of ZeroAvia. “Ultimately, this will help us optimize our zero-emission powertrain design ahead of certification. This year, we will have two demonstration aircraft flying on two continents powered by our hydrogen-electric powertrains, which will further help us. to secure the commitments of our partners and customers in the global aerospace industry.”

ZeroAvia will be working on a hybrid engine configuration that integrates both the company’s hydrogen-electric powertrain and a conventional engine into the aircraft. The conversion is expected to take approximately 3-4 months to prepare the aircraft for test flights. Once the engine is configured, it will enter the flight test and demonstration program, covering passenger, cargo and industrial use cases with a number of partners to be announced.

In addition to the launch of this program, ZeroAvia will expand its facilities to Hollister ensure adequate staffing and resources to achieve planned milestones. The company has added a new 15,000 square foot hangar to its airfield footprint, providing space to perform engineering work on the aircraft and its HyperTruck test bed platform, as well as numerous offices to support its growing operations.

“There is tremendous potential for Hollister Municipal Airport to become a hydrogen hub,” said Renee WellsCEO of the Economic Development Corporation San Benito County (EDC). “There will be a significant demand and since California is the global leader in the adoption of zero-emission vehicles, zero-emission flight infrastructure is the next natural frontier. ZeroAvia’s technology is an economically viable solution and EDC is delighted to support them as they become the first commercial TTF development at the airport, create over 50 new jobs by the end of the year and put Hollister on the map of innovative technologies.”

Last fall, ZeroAvia conducted the first ground test of its HyFlyer II program and successfully tested the 600kW powertrain to flight intent with its 15-ton HyperTruck mobile ground test platform. The HyperTruck, developed on the basis of heavy military trucks, is sized to also support testing of the company’s largest planned powertrain (ZA-2000, with shaft power exceeding 1.8 megawatts) which can be used to test 40-80 seater aircraft systems.

The HyFlyer II project is co-financed by a £12.3 million fund ($16.3 million) under the UK Government’s ATI scheme. Progressing the two Dornier aircraft demonstrations is an important next step for ZeroAvia’s sequential R&D path to realizing the transformative possibilities of shifting from fossil fuels to zero-emissions hydrogen as the primary energy source for the commercial aviation.

In the last quarter of 2021, ZeroAvia entered into partnerships and financing with major airlines Alaska Air Group and United Airlines to accelerate the development of its ZA2000 engine, the largest of ZeroAvia’s powertrain platforms, capable of producing between 2000kW and 5000kW. The company also recently announced its latest partnership with ZEV Station where the two will collaborate to develop hydrogen refueling infrastructure at airports in California. ZeroAvia has also just been named a Bloomberg NEF Pioneer for its aviation decarbonization efforts.

About ZeroAviaZeroAvia is a leader in zero-emission aviation, focused on hydrogen-electric aviation solutions to address a variety of markets, initially targeting 500-mile range in 10-20 seat aircraft used for transportation commercial passenger, freight, agriculture, etc. Based in the UK and UNITED STATES, ZeroAvia has already obtained experimental certificates for its two prototype aircraft from the CAA and FAA, has achieved significant flight test milestones and is on track for commercial operations in 2024. The company’s expanding UK operations are supported by grants from the UK Institute of Aerospace Technology and Innovate UK, and ZeroAvia is part of the UK government’s Jet Zero Council. To learn more, visit ZeroAvia.com, follow @ZeroAvia on TwitterInstagram and LinkedIn