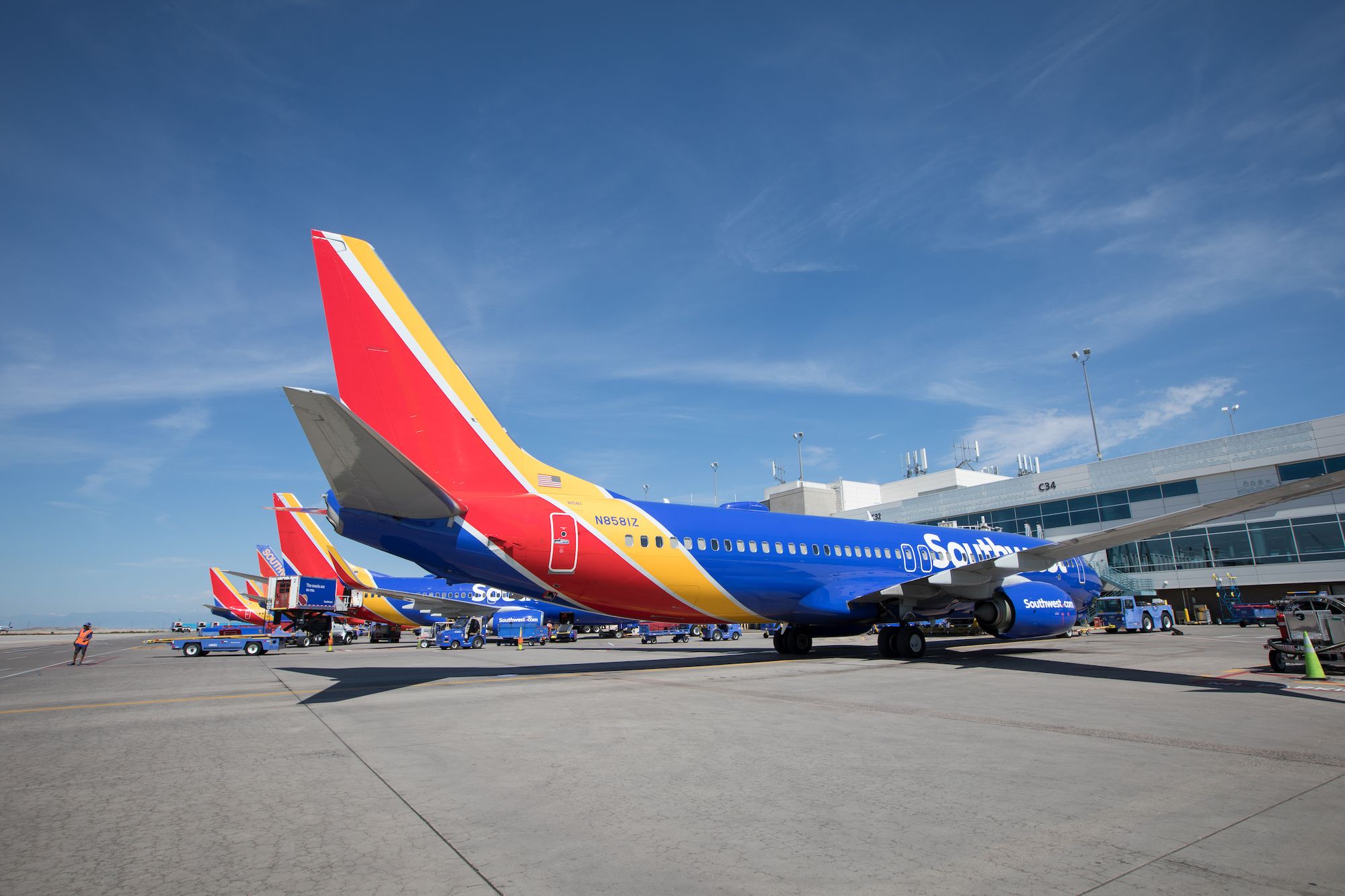 In 2014, Southwest Airlines made the decision to reupholster its seats. Replacing the fabric covering all of its fleet-wide seats was a big deal. Not only in terms of the time and money spent on the project, but also the “waste” generated by such an undertaking. Fortunately, however, there were also many advantages to this move.

In 2014, CNN wrote an article on Southwest Airlines covering the airline’s major seat upholstery project. The renovation was not only a move to update and renew its cabins, but it was also hailed as an environmental measure. This is because the seats had been upholstered in a material known as E-leather.

The process takes scraps of leather and turns them into useful material. Photo: E-leather

Created from scraps discarded by the leather industry, e-leather had a few advantages. The main appeal was that this new material was lighter than what was already used on Southwest aircraft. Indeed, according to CNN reports, each plane has been made 600 pounds lighter through the use of e-leather in the upholstery.

It all adds up

600 pounds, or about 272 kilograms, is a big number. Since most airlines around the world limit each passenger’s checked baggage to 23 kilograms per piece, this equates to nearly 12 pieces of baggage at their maximum allowable weight.

It may or may not be impressive for some, but this weight saving clearly makes a difference. This is especially true considering that Southwest has a fleet of over 700 aircraft in the air. Many of these jets accumulate around nine hours of airtime each day.

So, doing the math and considering the number of planes and the amount of flights flown daily, losing 600 pounds would save the airline a lot of money through reduced fuel consumption!

E-leather claims that the use of its materials in aircraft upholstery results in “reduced take-off fuel burn and subsequent savings of up to $10,000 per year (per narrowbody aircraft vs. traditional leather).”

With the amount of flying some commercial aircraft do every day, the fuel savings from lighter seats would be significant. Photo: Southwest Airlines

While the resulting weight and fuel savings were important to Southwest, a lot of waste would typically be generated by such a large seat upholstery business. In this case, however, the airline has partnered with a charity to turn the old seat material into shoes and soccer balls.

A little more about E-leather

While words that start with an “E” prefix can mean “eco” or “electronic”, the “E” in E-leather apparently stands for “engineered” leather.

According to the company’s website, its main product (which comes from discarded leather scraps) is made by “uniquely entangling leather fibers.” Interestingly, this is done only through the use of water. In the end, it looks like this process makes a waste product useful while still being strong and light. Although the company promises to significantly reduce CO2 emissions, only 55% recycled leather is used in its end products.

While the company develops products for the automotive and public transport sectors, it also has its own line for the aviation market. Known as the “Flight Collection”, this is how E-leather describes its product:

The company also notes that the use of technical leather reduces the need for deep cleanings, thereby reducing turnaround times between flights.

What do you think of this old project? Let us know by leaving a comment.

What the Qatar Airways and Malaysia Airlines partnership means to you

What are the benefits of a deep partnership?

Deputy Editor – An experienced photographer and video producer, Chris is a natural journalist. A graduate with a rich travel history, Chris’s insight into routes, networks and alliances brings a depth of quality to his work that is hard to beat. His strong airline relationships in the Middle East and Canada make him an asset to the team. Currently based in Vilnius, Lithuania.