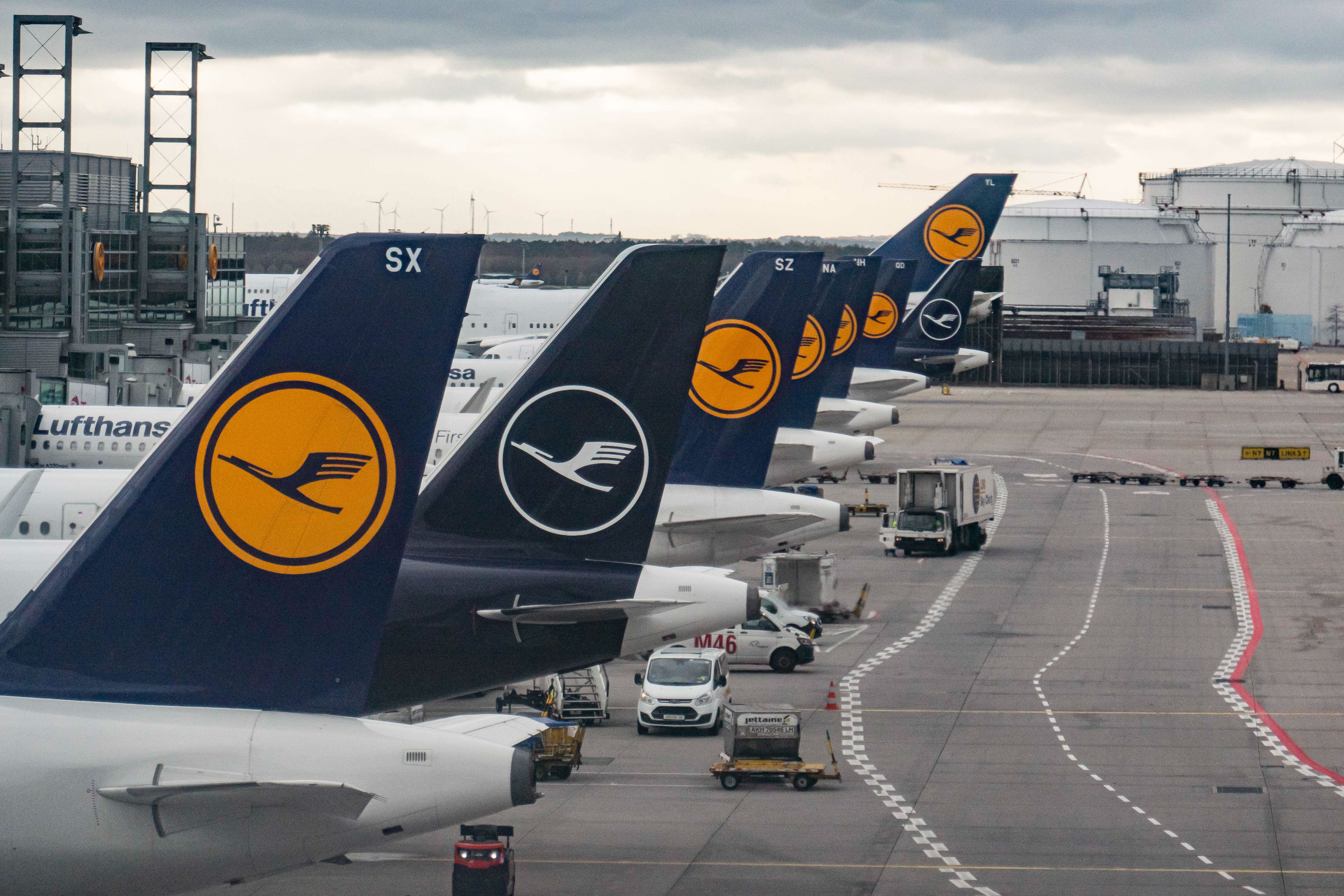 What are Lufthansa’s oldest active aircraft?

Lufthansa is one of the key players in European commercial aviation, and its flights play a role in mobility on the continent. According to data from ch-aviation.com, the German airline and founding member of Star Alliance has 310 aircraft in its current fleet. It lists 239 of them as active, but which are the oldest?

We’ll start by looking at the airline’s oldest planes in terms of sub-fleets of different models, before looking at individual planes later. In terms of average age, Lufthansa’s oldest aircraft are its Airbus A321-100s, which clock in at an average figure of 27.1 years. Another narrow-body design from Airbus, namely the A310-100, also ranks high in this regard, with an average age of 20.2 years at Lufthansa.

As for wide-body aircraft, Lufthansa’s oldest aircraft type in terms of the average age of its sub-fleet is also an Airbus model, namely the A340-300. These quadjets are rare, but Lufthansa still has 17 at its disposal, these twin aisles displaying a considerable average age of 23.1 years.

Boeing designs are rather rare at Lufthansa, with the American manufacturer only represented in the jumbo section of the German flag carrier’s fleet. Its oldest Boeing planes are its 747-400s, which average 22.6 years old.

Moving on to individual aircraft, the oldest active aircraft currently serving Lufthansa is a 29.8-year-old Airbus A320-200 with registration D-AIQS. Although there is an older example registered with the German airline (D-AIQF, 31.43 years old), it has been decommissioned for conversion into a hydrogen research laboratory for aviation.

D-AIQS has spent its entire career with the Lufthansa Group, having entered service with the German flag carrier in March 1993. From December 2013 to December 2016, it flew for Germanwings, the former low-cost subsidiary of the carrier. By July 2022, it had accumulated 62,663 hours over 48,777 flight cycles.

This represents an average of 2,119 hours over 1,649 cycles per year. Recent years have seen less usage, due to two consecutive stints of coronavirus-induced storage. Planespotters.net shows that these took place in Debrecen, Hungary (June 2020 – September 2021) and Sofia, Bulgaria (September 2021 – July 2022).

The best of the rest

D-AIQS is just under six months older than Lufthansa’s second-oldest active aircraft: a 29.3-year-old Airbus A321-100 registered D-AIRH. The A321-100 represents positions two through eight in this regard. Perhaps that’s to be expected, given that this model is the oldest of the German flag carrier by average age.

Rounding out the top 10, we have two more Airbus jets. The first of these is a widebody, namely a 26.58-year-old A340-300 bearing the registration D-AIGL. Meanwhile, 10th place is home to a 26.17-year-old A319-100 flying as D-AILC. With ch-aviation showing that Lufthansa has 120 jets on order, it will be interesting to see how its fleet transitions to a more modern fleet in the years to come.

Did you know that some Lufthansa planes are almost 30 years old? How many German flag carrier jets have you flown? Let us know your thoughts and experiences in the comments!