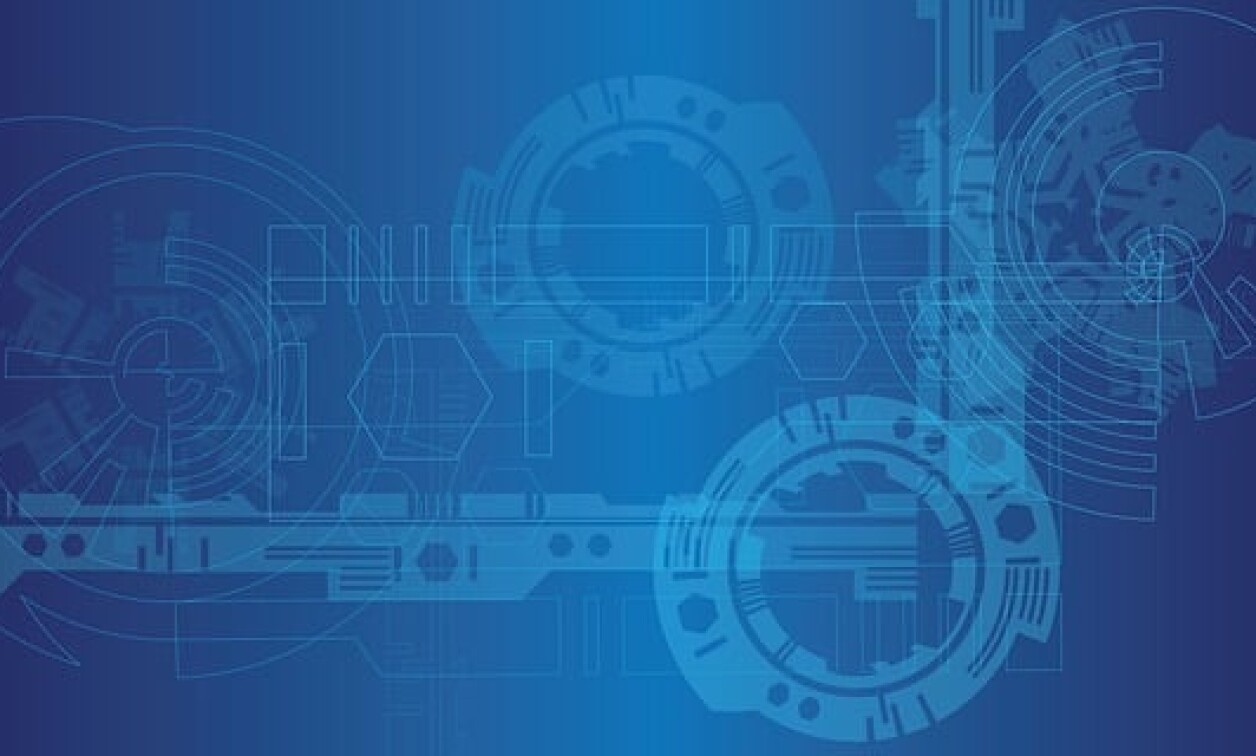 FARNBOROUGH, UK. QinetiQ will provide support for unmanned systems and digital engineering for Britain’s Future Combat Air System (FCAS) program which will replace Typhoon fighter jets from the mid-2030s, the company said in a statement.

QinetiQ, along with Aurora Partners Atkins and BMT, has been awarded a £31 million ($36.8 million) contract to provide technical support to the FCAS Enterprise and Defense Equipment & Support (DE&S) catalyst delivery team , “who is responsible for delivering the latest combat air capabilities to UK frontline commands,” the statement read.

The support that QinetiQ will provide to the program “includes technical support initially focused on the disciplines of human performance, safety and systems engineering through August 2025,” the statement said.

QinetiQ executives described the contract as involving “digital engineering methodologies to support the next generation of combat air platforms” and “key new combat air capabilities for the UK MOD [Ministry of Defence].”