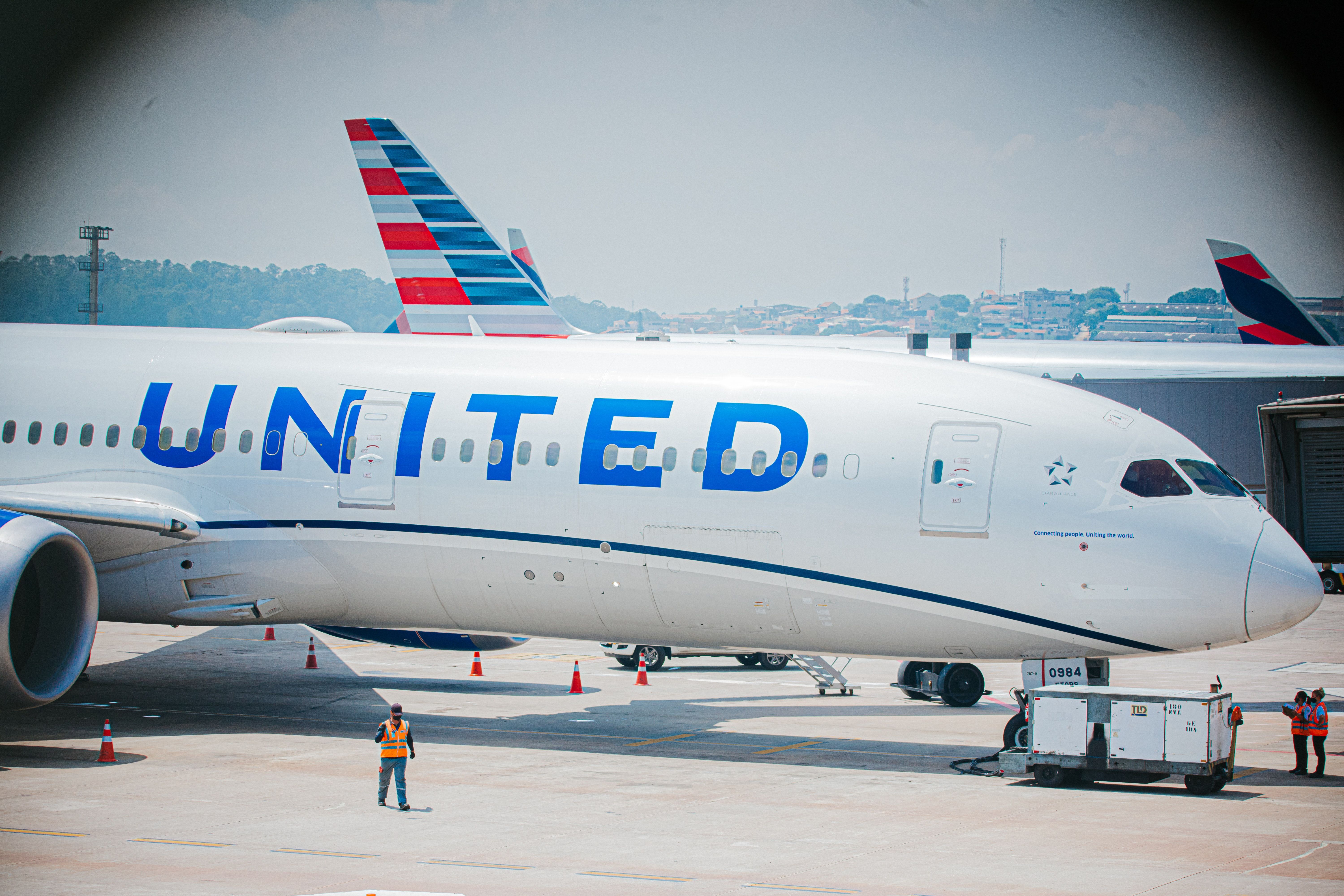 United Airlines is reportedly negotiating with Boeing and Airbus for a large jumbo jet order that could be placed by the end of 2022.

Scott Kirby is a regular visitor to the United Airlines Pilot Training Center in Denver. According to Seeking Alpha, it is rumored that during a recent visit to the training facility, Kirby shared with the pilots that United were considering a large jumbo jet order soon.

In a pilot contract sub-forum on the airline pilot forums website, someone posted that Kirby said the airline would choose between the Boeing 787 or Airbus A350 aircraft families and that it would probably be a win-win scenario. Supposedly, Kirby added that the order could be for more than 100 planes, nearly the size of American Airlines’ entire jumbo jet fleet.

In December 2019, United announced that it was postponing its first delivery of the A350-900. As of today, United still has an order for those 45 A350-900s, and rumor has it that United is willing to factor in cancellation fees for the Airbus planes and Rolls-Royce engines that power the A350s. Although Rolls-Royce makes engines for the 787, United’s current Dreamliner fleet is powered by GE engines.

United’s A350 order was long considered archived and headed for possible cancellation or conversion. Photo: Airbus

Two other factors that work in Boeing’s favor are the cost of pilot training and maintenance costs. If United were to add the A350, it would be the first widebody type from another manufacturer in the airline’s fleet, incurring high training and operating costs. Additionally, Delta Air Lines currently holds the maintenance, repair and overhaul (MRO) contract for the Rolls-Royce engines that power the A350. If United took delivery of the A350, Delta would benefit directly.

Last summer, United placed the largest single airline order in a decade and the largest in U.S. airline history. The order was for 270 Airbus and Boeing, divided into 200 Boeing 737 MAX and 70 other Airbus A321neos. At the time of the order, United had commitments for a total of 380 Boeing 737 MAX aircraft, including those already delivered. The new order included 50 of the MAX 8 variant and 150 of the larger MAX 10 variant, which is still in production and certification. Last week, the first MAX 10 was spotted in United Airlines livery in Washington state.

United also revealed updates to its narrowbody cabins. Its new cabins will feature a 75% increase in premium seating, larger overhead bins, in-flight entertainment (IFE) at every seat and the fastest in-flight Wi-Fi in the industry. The new aircraft will feature the new signature interiors, and the existing aircraft will be upgraded by 2025. This marked a pivot to a more premium image after years of similar features being cut.

Do you think United will order more 787s or add the Airbus A350 to its fleet? Why?

The flight of birds inspires the design of future aircraft • Earth.com