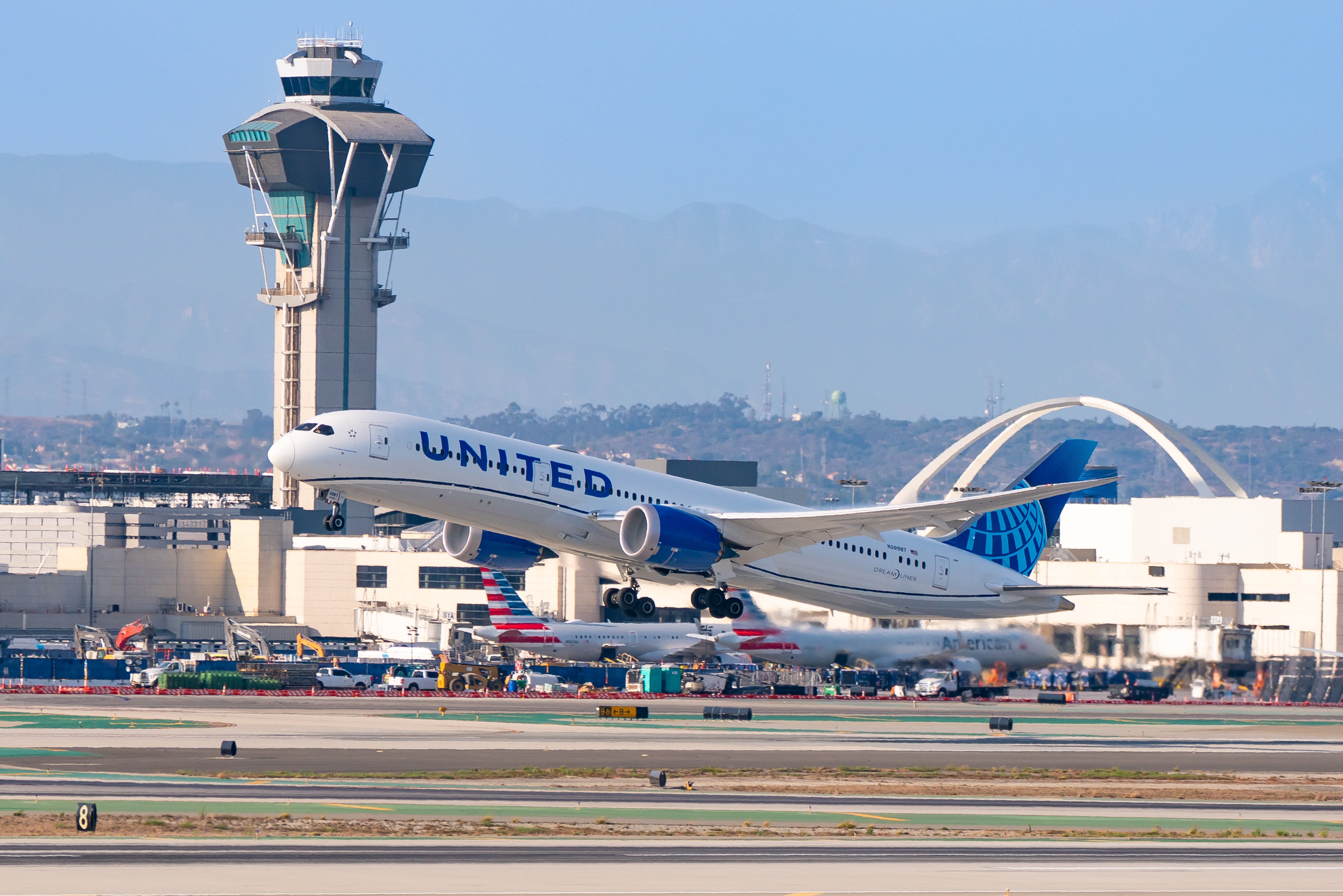 In what could be the biggest ever purchase of long-haul aircraft, United Airlines appears to be closing in on a major order to replenish its widebody fleet, with a potentially big announcement expected by December. The airline plans to order more than 100 planes and has studied several widebody aircraft models, in particular the Airbus A350 and the Boeing 787.

The possible massive order, if confirmed, would come just a year after the Chicago-based carrier booked an equally large order for 270 narrowbody jets. Such a multibillion-dollar order would also happen because United Airlines’ widebody fleet needs next-generation planes, given that the majority are well over 15 years old.

United Airlines currently operates a fleet comprised entirely of Boeing wide-body aircraft, including 53 Boeing 767s. The airline is home to the -300ER and -400ER variants, although the average age of these aircraft is around 25 years. United Airlines is also home to 96 Boeing 777s, with the -200ER and -300ER variants, averaging 18 years old. A new order would probably replace these aircraft, especially for the Boeing 767.

The airline’s widebody fleet also includes 64 much younger Boeing 787s, with United Airlines hosting all three variants. Next-generation aircraft are currently on average around 5.5 years old, so they are unlikely to be replaced. On the contrary, the new order could add to these figures if United Airlines decides to buy more of this type of aircraft.

Undeniably, the Airbus A350 and the Boeing 787 are respectably good aircraft with their unique advantages and technicalities. But which aircraft would be the best fit for United Airlines? Let’s discuss more.

The Airbus A350 has become a long-haul favorite for several airlines around the world, for apparent reasons given that its long range already exceeds that of the Boeing 787. Given the airline’s international network, the addition of the Airbus A350 to its fleet would allow United Airlines to provide adequate diversification. And ordering more than 100 such aircraft indeed guarantees that its “new” jumbo jet fleet would be efficient enough.

Ordering more Boeing 787s would mean United Airlines was throwing all its eggs in one basket, although that might not be such a bad strategy. With more than 60 such aircraft in its fleet, United Airlines will eventually use the Boeing 787 exclusively on its long-haul routes while saving on training, crewing and maintenance, which is overall the most efficient choice for the airline.

However, as United Airlines depends on its long-haul revenue compared to its competitors, range eventually becomes an issue regarding the Boeing 787. Although Boeing is working to increase the aircraft’s range, it would take time, and the Star Alliance member airline may not wish to wait that long since it is a fleet renewal.

Keeping an eye on the Boeing 777X

Although United Airlines is split between the Airbus A350 and the Boeing 787, there may be another aircraft type on the airline’s roster, the highly anticipated and much delayed Boeing 777X. The aircraft has been marketed as the most efficient widebody aircraft when its capacity is maxed out, making it a speculative money-making workhorse.

The Boeing 777X would ideally be a great replacement for the airline’s Boeing 767 and 777, except United Airlines has never placed an order for the aircraft type or hinted at any interest. Another major issue with the Boeing 777X as an option for United Airlines is the extended fact that the aircraft type’s production and first delivery date has continued to be pushed back, with 2025 being the earliest possible deadline.

At the end of the line

United Airlines could go either way, adding Airbus to its widebody fleet or continuing to operate an all-Boeing widebody fleet, though the more likely option is likely to be the latter. If United Airlines chooses to keep all Boeings for the long-haul fleet, it could add more Boeing 787s to replace much older Boeing 767s while still adequately covering its current operations. Then the airline could wait for the Boeing 777X to end production or wait for the extended range of Boeing 787s before ordering the aircraft type to replace its aging Boeing 777s.

What type of plane will United Airlines choose to renew its long-haul fleet? Let us know in the comments below!

What are the oldest active aircraft flying at Delta Air Lines?