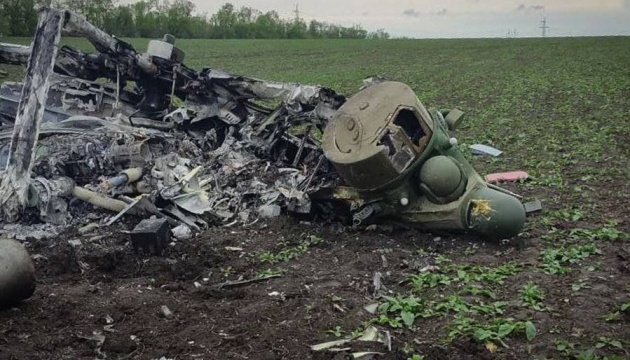 This is stated in the report of the General Staff of the Armed Forces of Ukraine posted on Facebook.

The General Staff explained that only the air attack means of the Russian army were counted: cruise missiles, planes and helicopters, which were destroyed by units of the army’s anti-aircraft missile troops air forces, ground forces air defense troops, and air assault forces.

One of the most expensive and technologically advanced missiles in service with the Russian Federation is the Kh-101 cruise missile, which is estimated to cost $13 million. The enemy fired six of these missiles at Ukraine on September 5 (five of them were shot down by Air Force units), that is, the total cost of the missiles fired is 78 million.

In three days, the Ukrainian army destroyed 10 operational and tactical Orlan-10 drones worth $1 million ($100,000 per unit).

“To sum up, according to rough estimates, the losses of the Russian army in the sky during the three days of the war alone amounted to 157.5 million dollars,” the General Staff stressed.

United to purchase up to 400 eVTOL aircraft from Eve