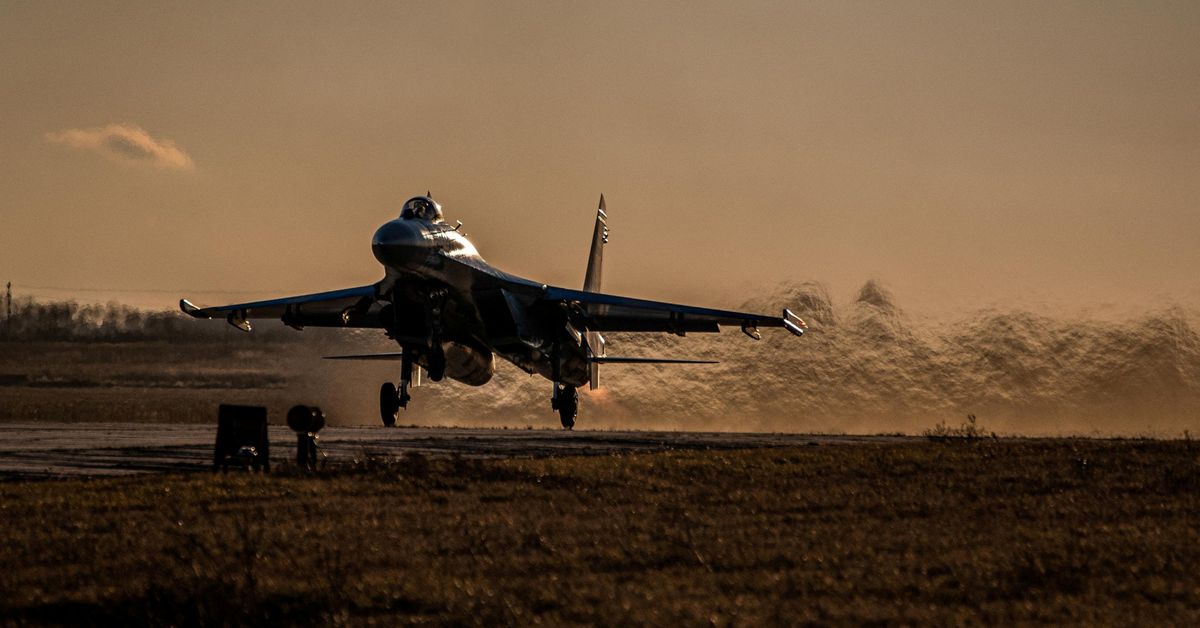 Largely outmatched by the Russian military, in terms of raw numbers and firepower, the fact that Ukraine’s own air force is still flying and its air defenses are still considered viable has surprised military experts. Read more

“The Ukrainians still have at their disposal the vast majority of their air combat power, both fixed-wing and rotary-wing, as well as unmanned and surface-to-air systems,” the official said, s’ speaking on condition of anonymity.

The official added that the Ukrainian planes suffered some losses, including being destroyed by Russian forces, but did not give details.

After the first salvoes of the war on February 24, analysts expected the Russian military to attempt to immediately destroy the Ukrainian air force and air defenses.

Russia has fired more than 500 missiles at Ukrainian targets since the invasion began, but is still flying in contested airspace.

Ukraine’s ability to continue to fly air force aircraft is a visible demonstration of the country’s resilience in the face of attack and has boosted the morale, both of its own military and of the Ukrainian people, according to experts.

The Pentagon has set up a new hotline with the Russian Ministry of Defense to prevent “miscalculations, military incidents and escalation” in the region as the Russian invasion of Ukraine progresses.

The “deconfliction” hotline would be an open phone line based at European Command headquarters and reported to Air Force General Tod Wolters, who leads all US forces on the continent.

“In our first test, (the Russians) answered the phone,” the official said.

The official compared an Odessa scenario to Russia’s assault around Mariupol, where they used an amphibious assault to the southwest using naval infantry and also descended from the north with ground forces from Donetsk.

“So we could see a scenario where it’s a similar game,” the official said.