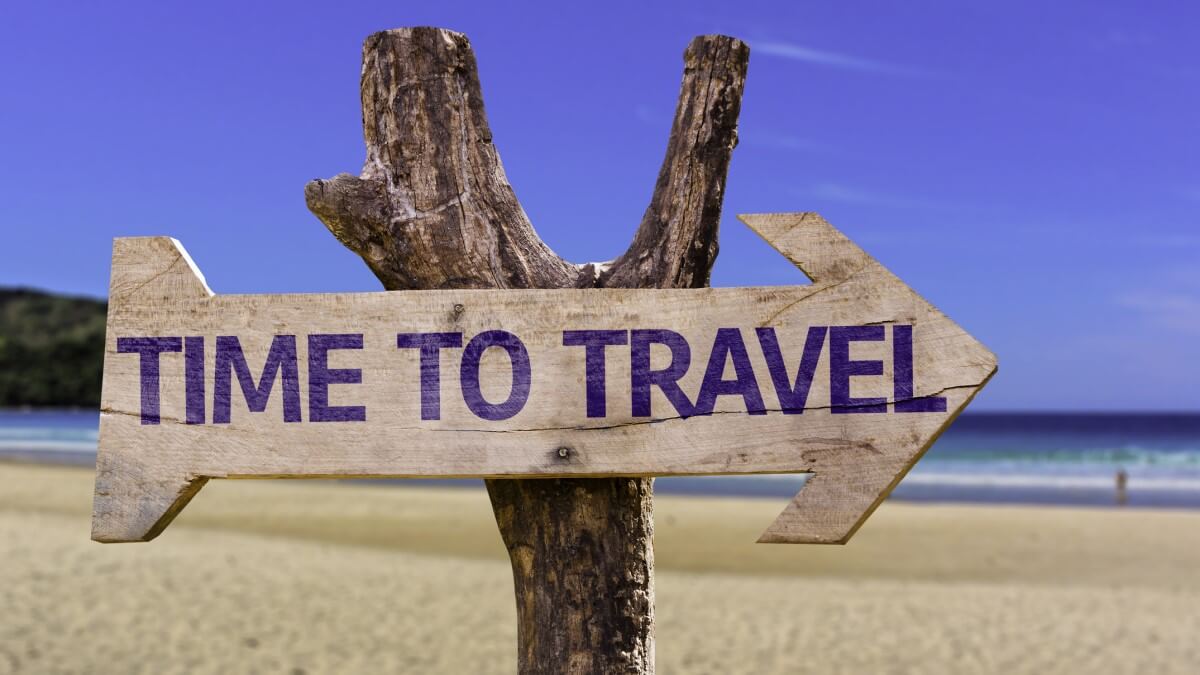 The German Travel Association (DRV) has revealed that demand for German tourists to Greece is increasing, given sales of holiday packages, which this year are up 22% compared to 2019 figures.

DRV also conducted a survey which found that demand for summer holidays was high for Mediterranean destinations in autumn, SchengenVisaInfo.com reports.

Additionally, Greece followed Turkey as the top destination for German travelers in 2022, where package holidays to Turkey increased by 33%, Greece by 22% and Egypt by 8%.

On the other hand, this year compared to 2019, the destinations of the Western Mediterranean have registered marked decreases, with the exception of the Balearic Islands and the Canary Islands, which were requested by 3%.

The survey results also reveal that German travelers spent more on their holidays this year compared to 2019, with spending per person per night increasing by 15%.

According to the survey, when it comes to long-haul travel, Caribbean and Indian Ocean destinations led the way, with the Dominican Republic seeing a 41% increase and the Maldives 37% over the summer. 2019.

“It shows that Germans wanted to travel again after a long period of deprivation during the pandemic and also fulfilled this wish sometimes at very short notice.“, underlined the president of the DRV, Norbert Fiebig, in this regard.

He also added that the travel industry is on the road to recovery, but by no means out of the woods.

Additionally, DRV pointed out that with respect to the fall holiday season which began in October, there is continued significantly high travel demand. However, the trend of short-term bookings also continues.

At the beginning of September, the Greek Ministry of Tourism decided to extend the tourist season after the main players in the German travel market were enthusiastic about such a thing.

As Greek Minister of Tourism Vassilis Kikilias explained, the Hellenic Republic was the only country to offer travel packages until the end of this year and also attracted interest from airlines to expand flights in winter to extend the season. Moreover, he said that during this summer, the Lufthansa Group, which is the national carrier of Germany, offered more than 14,000 flights to the Republic of Greece.

New cheap flights from the UK to the US