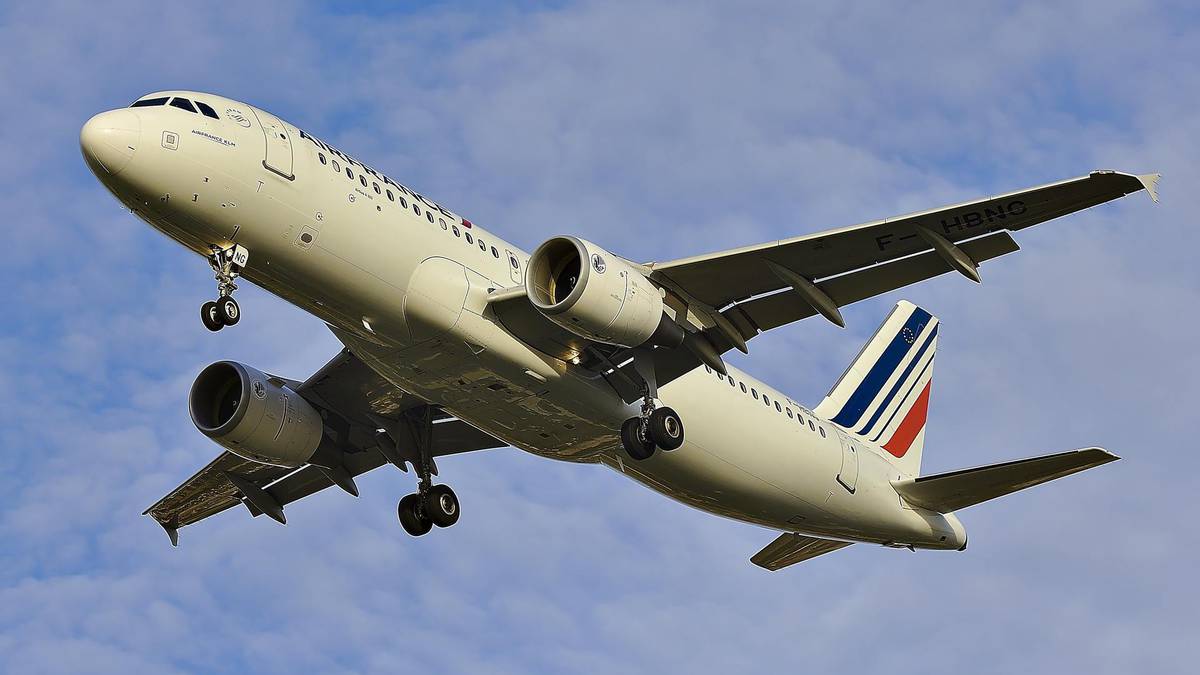 The era of cheap flights in Europe is over: France bans short-haul flights in April

From next month, short-haul flights will be banned from France. Photo / Barthélémy De Mazenod, Unsplash

EasyJet, Wizz and Wow – regular and cheap air connections around the EU have been a delight for travelers sailing across the continent. Since the late 1980s, the ability to fly between Malaga and Oslo for less than the cost of a full tank of gas has changed travel, but not necessarily for the better.

The European golden age of low cost carriers and low cost flights is about to end. Or, as France promised, with a ban on short-haul travel from its airports.

From April, airlines will no longer be able to operate connections between terminals where an equivalent journey can be made by train or public transport in less than 2.5 hours.

It becomes the first country in the EU bloc to impose the rule aimed at reducing carbon emissions and bringing more citizens onto the TGV and “greener” modes of transport.
It affects many popular tourist routes from Paris, including Bordeaux and Lyon, cutting cheap air links to their knees.

Those planning a trip to France this year may need to rethink their plans.

Although there is an exception for connecting air connections from international flights, if you have just arrived at Charles de Gaulle after a 22-hour flight, you will save yourself the transfer to a rail car. However, it is expected to have many ripple effects on travel.

Not only will domestic schedules be limited, but the cost of short-haul flights is also expected to rise across Europe for low-cost carriers with hubs in France.

Spain, Germany and Sweden have all expressed interest in similar bans.

Since 2017, Scandinavia – the origin of the Flygskam or “flight shame” movement – has popularized ICE intercontinental rail links across Europe, as a more environmentally friendly travel option.

Greenpeace EU welcomed France’s decision to replace short-haul flights but said more than a third of flights in Europe have an alternative of less than 6 hours.

Some of the most dangerous routes – such as Amsterdam to Brussels at 130km or Helsinki to Tallinn at just 88km – were cross-border, where ferries or trains were available.

They called for a more concerted approach to replacing short flights across the EU.

“European policymakers and countries should ban short-haul flights wherever a viable alternative already exists,” said Greenpeace energy campaigner Lorelei Limousin, suggesting the EU “invest in rail to create a European transport system that is good for the planet while being affordable”. and accessible to all.

Flights of less than 1,500 km have been found to be responsible for 25% of the continent’s aviation emissions.

Plane malfunction ruled out in fatal 2019 crash in Ocala, Florida