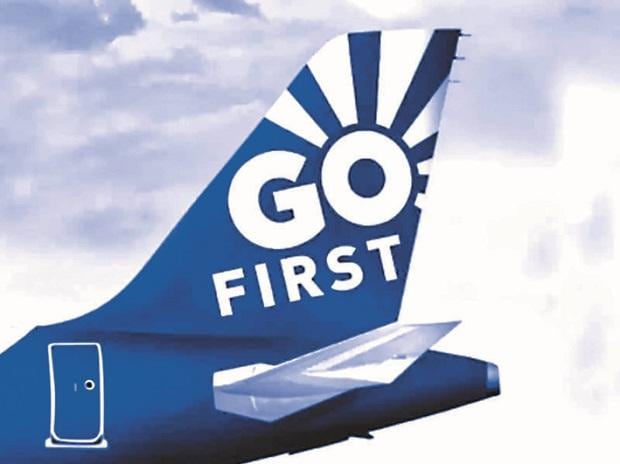 
The Directorate General of Civil Aviation (DGAC) ordered the immobilization on the ground of two Airbus A320neo Go First which suffered engine hitches in flight on Tuesday.

A Go First plane operating a Mumbai-Leh flight was diverted to Delhi due to engine interface unit failure.

In another case, a Delhi-bound plane was forced to turn back to Srinagar due to a hitch.

“We are investigating the incidents. Both planes will be grounded and will only fly after clearance from the DGCA,” a senior executive said.

The civil aviation regulator is likely to request details from engine manufacturers of common problems and the steps taken to correct them.

The regulator’s action follows its directive to airlines on Monday to deploy adequate aircraft maintenance engineers (AMEs) at all airports.

Go First Airbus A320neo aircraft are powered by Pratt & Whitney (P&W) gear-driven turbofan engines. The airline has 57 aircraft in its fleet, the majority of which are of the A320neo variant. A dozen of its planes are already grounded awaiting delivery of the upgraded version of the engines.

Air India and SpiceJet’s fleet of narrow-body Airbus and Boeing aircraft are powered by CFM engines.

Over the past few months, there have been several instances of engine problems resulting in commanded stops during flights or rollbacks to departure airports.

Last Friday, an IndiGo A320 aircraft operating between Delhi and Vadodara was diverted to Jaipur due to engine vibrations.

The incidents prompted the DGAC to carry out spot checks at various airports. These revealed that the cause of the defects was not correctly identified. Another concern was the insufficient number of engineering personnel certifying aircraft from various carriers before take-off. He also found that airlines frequently granted ad hoc clearances to some junior engineers, in defiance of regulations.

Before each departure, an aircraft is checked and certified by an AME. The DGCA has now issued guidelines for airlines on the deployment of qualified AME personnel and ordered them to comply by July 28.

Spot checks also revealed that airline AME teams are incorrectly identifying the “cause of a reported defect”, the DGCA order noted.

P&W did not release a statement on Tuesday’s incidents, but sources said it was working with Go First to address the challenges.

Go First also did not release a statement on Tuesday. “For Go First, maintaining aircraft reliability and maintaining the safety of our passengers is our top priority. Go First has a fleet of 57 aircraft with an average age of less than four years and it is probably the youngest fleet in India,” the airline said in a statement last week.

On July 17, IndiGo’s Sharjah-Hyderabad flight was diverted to Karachi as a precaution after pilots observed a fault in an engine.

On the night of July 16, the Air India Express Calicut-Dubai flight was diverted to Muscat after a burning smell was observed in the in-flight cabin.

A live bird was found in the cockpit of the Air India Express Bahrain-Kochi flight on July 15.

SpiceJet is under the scanner right now. On July 6, the DGCA sent a show cause notice to SpiceJet, following at least eight incidents of technical malfunction of its plane since June 19.

The DGAC is currently investigating all these incidents.

There have been several incidents of technical malfunction in aircraft flown by Indian carriers over the past month. Over the past three days, Aviation Minister Jyotiraditya Scindia has held several meetings with airlines and officials from his ministry and DGCA officials to provide safety oversight.

•Both Go First aircraft reported failures in engine no. 2

• The airline has 57 aircraft in its fleet, the majority of which are of the A320neo variant

Business Standard has always endeavored to provide up-to-date information and commentary on developments that matter to you and that have wider political and economic implications for the country and the world. Your constant encouragement and feedback on how to improve our offering has only strengthened our resolve and commitment to these ideals. Even in these challenging times stemming from Covid-19, we remain committed to keeping you informed and updated with credible news, authoritative opinions and incisive commentary on relevant topical issues.
However, we have a request.

As we battle the economic impact of the pandemic, we need your support even more so that we can continue to bring you more great content. Our subscription model has received an encouraging response from many of you who have subscribed to our online content. More subscription to our online content can only help us achieve the goals of bringing you even better and more relevant content. We believe in free, fair and credible journalism. Your support through more subscriptions can help us practice the journalism we are committed to.