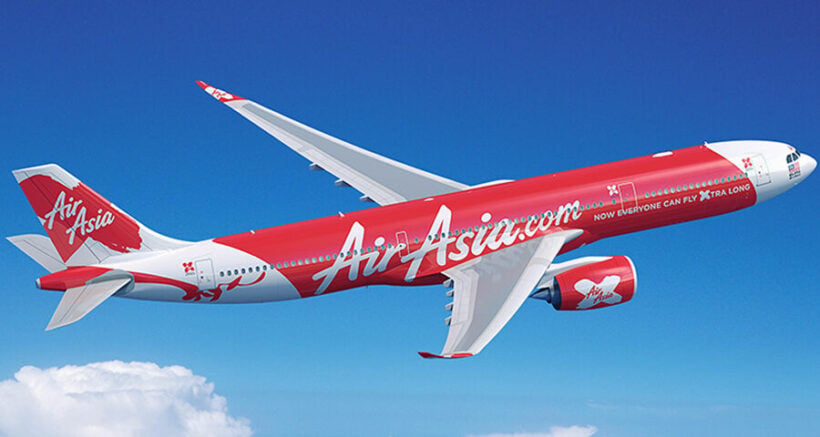 To celebrate the launch, the airline is offering return flights from Bangkok to Seoul for just 3,290 baht per person that must be booked by June 12, for travel until March 23, 2023.

For its next route, the airline will launch flights between Suvarnabhumi and Tokyo Narita Airport in Japan, starting July 1. In case of high demand, the airline will increase the frequency of flights on both routes.

“Everyone at Thai AirAsia X and our guests have been eagerly awaiting the return of low-cost flights to South Korea and Japan after the pandemic, and we are very pleased with the response we have received from our customers. Pre-bookings for June and July have already exceeded 90%, indicating an upturn in tourism sentiment in South Korea and Japan, two most popular destinations among Thais.

Last month, Thai AirAsiaX became the third Thai airline to file for bankruptcy since the start of the Covid-19 pandemic. The low-cost airline is not financially linked to national airline Thai AirAsia.

Airline director Tassapon Bijleveld hopes the rehabilitation process should help get Thai AirAsia X back on its feet, especially now that international travel is resuming after a 2-year hiatus.

If you want to travel to Thailand, ask for the Thailand pass with the 24 hour service and get Covid insurance (including free SIM cards).