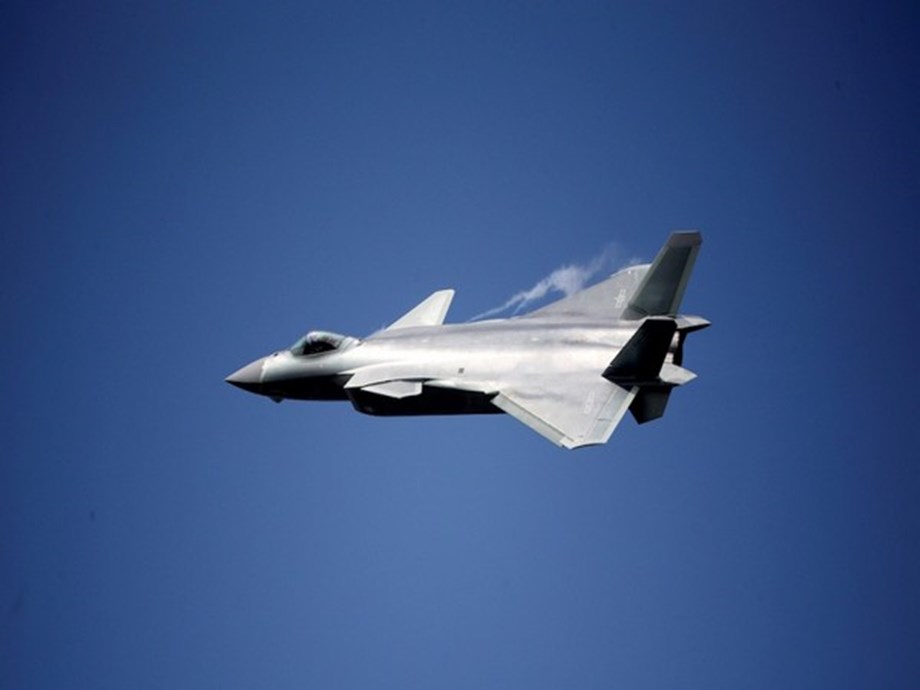 The MND said it responded by jamming combat patrol aircraft, issuing radio warnings and deploying air defense missile systems. The 39 PLAAF military aircraft were spotted on Sunday, matching the 39 detected on October 2, 2021, the second highest number recorded in one day. The all-time record for the most Chinese military aircraft breaching Taiwan’s ADIZ was set on Oct. 4, 2021 with 56 PLAAF aircraft, Taiwan News reported. (ANI)