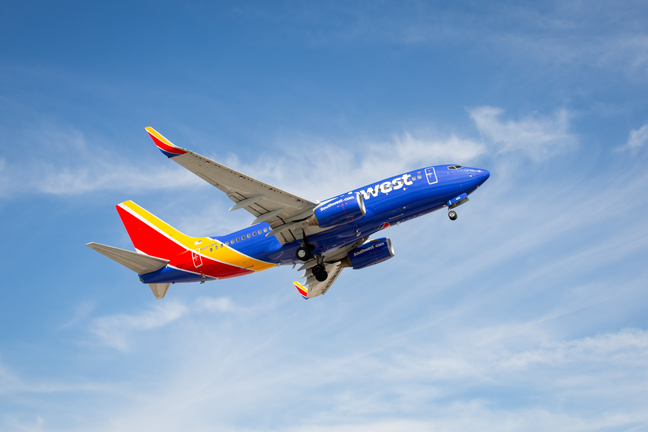 Southwest is a new IFC customer for Viasat. The airline is currently working with Anuvu, formerly Global Eagle, and Panasonic for in-flight connectivity. This is the latest in a string of IFC wins for Viasat after the company signed Delta Airlines and KLM Royal Dutch Airlines last year, and new low-cost airline Breeze Airways in March.

Southwest also announced that it is upgrading Wi-Fi equipment in its existing fleet with the latest generation hardware from Anuvu which it says will improve speed and bandwidth by up to 10 times over hardware. current. The new Anuvu hardware is expected to be on board 50 aircraft in service by the end of May, with a planned upgrade of 350 aircraft by the end of October.

“Top of our list is giving our customers reliable connections in the air to the things that are important and accessible to them on the ground,” said Ryan Green, senior vice president and chief marketing officer of Southwest. “We are investing in our onboard connectivity and the bandwidth available to each customer with upgraded technology that is now installing on our existing fleet, [and] a strategy to diversify our Wi-Fi providers on future aircraft deliveries.