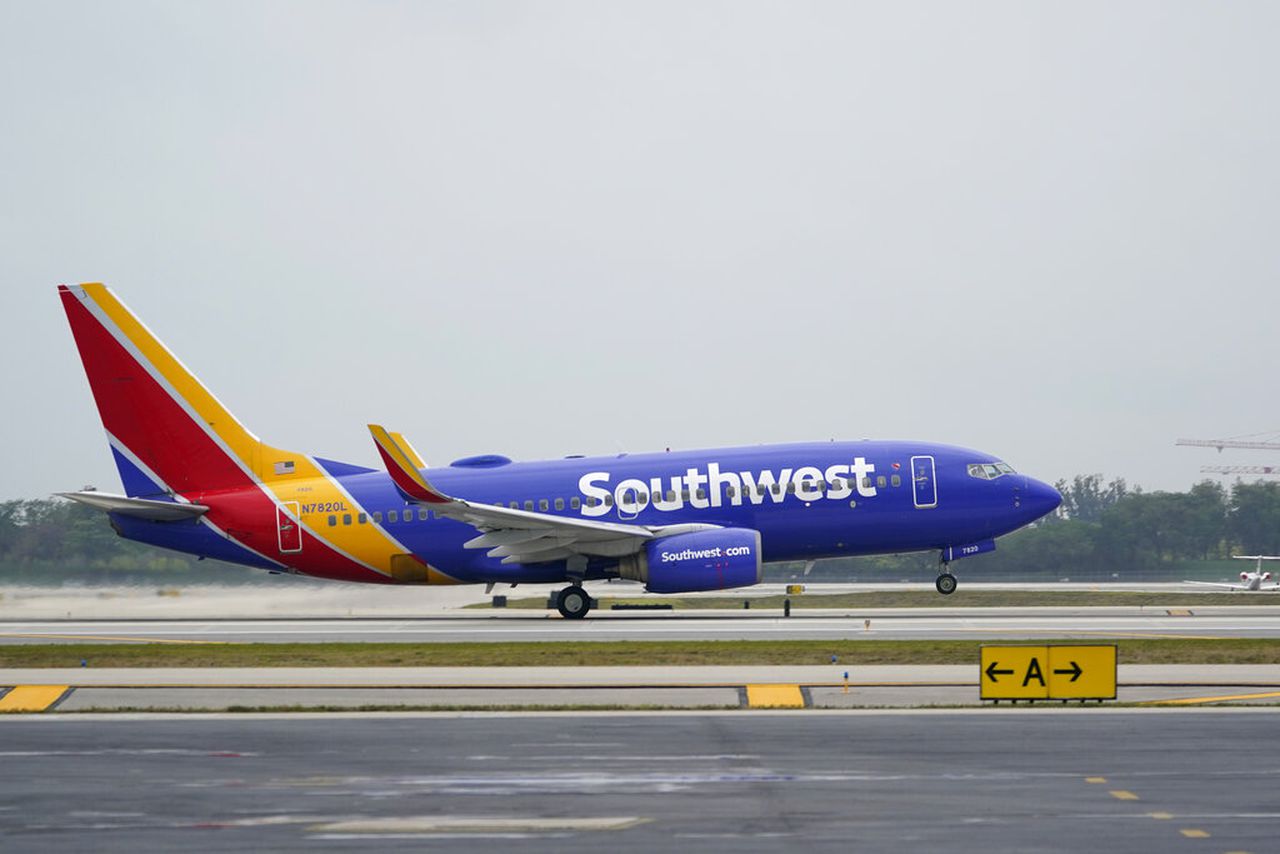 Southwest Airlines is offering inexpensive flights from Bradley and Logan airports for fall and winter, including a $71 flight to Washington, D.C.

Anyone looking to jump-start their year-end travel plans can check out Southwest Airlines’ latest deals on fall and winter flights.

Southwest’s latest flight deals depart from Boston’s Logan Airport and Bradley International Airport. The dates included in the cheap flight deals are August 16 to November 16 and November 29 to December 14, according to Southwest’s website.

Flights can be booked here. The discounted flights will be available for purchase until July 21.

Some of the cheapest one-way flights from Bradley and Logan airports include a $71 flight to Washington DC, a $108 flight to St. Louis, Mo., a $111 flight to Portland, Maine and a flight at $114 to Myrtle Beach, SC.

People who want to take advantage of the fall and winter months down south can book a cheap flight to several destinations in Florida, including a $136 flight to Jacksonville, a $139 flight to Miami, a $134 flight to $ to Tampa and a $160 flight to Sarasota. The airline’s fall-winter special also includes a $136 flight to Atlanta.