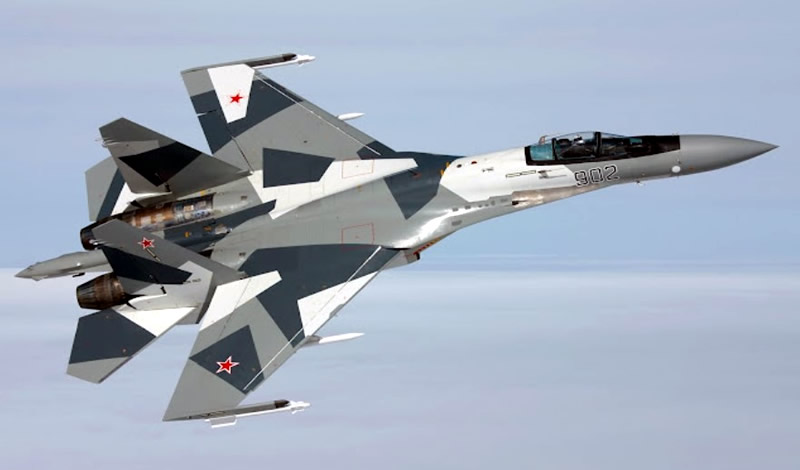 Grant Shapps, The British Transport Secretary announced tonight, Tuesday March 8, the final stage of action against Russia, by banning all Russian aircraft from British airspace. “We will stifle the ability of Putin’s cronies to continue to live normally while thousands of innocent people are dying,” he said.

Under new rules, from 5 p.m. local UK time, any Russian plane or plane that enters British airspace risks being detained and its passengers arrested. Air traffic controllers have been given strict instructions to warn any such aircraft attempting to enter UK airspace of the consequences.

A letter released this evening by Mr. Schapps said: “Russia’s assault on Ukraine is an unprovoked and premeditated attack on a sovereign democratic state”.

BREAKING: I have made it a criminal offense for ANY Russian aircraft to enter UK airspace and now HMG can detain those jets. We will stifle the ability of Putin’s cronies to continue their normal lives while thousands of innocent people die. pic.twitter.com/cYjreNSYRz

There was already a law in force from February 25, which prevented Russian planes from entering British airspace, but today’s legislation takes it to the next level, with criminal offenses for anyone who breaks it. the law, as reported mirror.fr.

Thank you for taking the time to read this article, don’t forget to come back and check it out The weekly euro news website for all your up-to-date local and international news and remember, you can also follow us on Facebook and instagram.