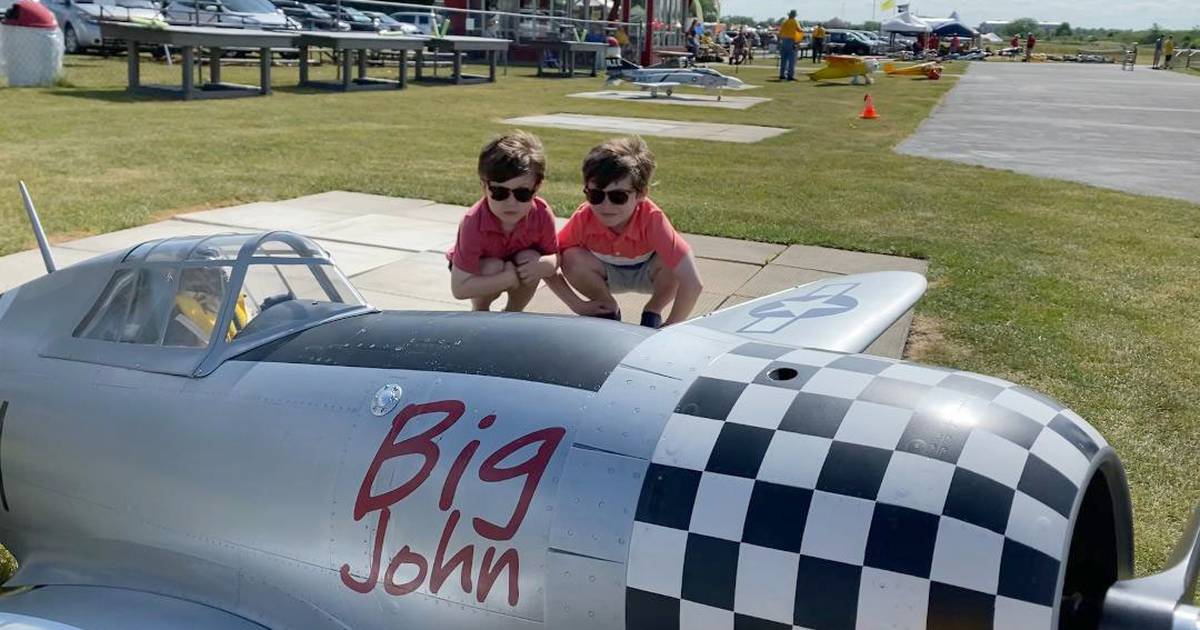 The theme will be “Ace Plane” from World War II. Pilots of large-scale remote-controlled warbird aircraft demonstrate their skills in combat aviation flight, according to a press release. People can watch them earn their Flying Ace Wings during the three-day event.

During World War II, you had to shoot down five enemy planes to be considered an ace.

“These ‘Aircraft of Aces’ planes may be radio-controlled model airplanes, but they are giant and loud,” event chairman John Fischer said in the statement. “We will have over 65 guest pilots and over 120 full-scale RC model airplanes with wingspans of 6 to 15 feet or more. There will be flight demonstrations all day, and a [noon] air show on saturday, [June] 18. After the air show, we will have an RC plane candy drop for the kids, with an open flight line where the whole family can see the planes up close. It is very rare to see so many full-scale RC warbirds and classic airplanes gathered in one place.

These “Aircraft of Aces” planes represent a time in history when the pilot was the on-board computer, and their flying skills were admired by all of America, club member Armin Weber said in the statement, adding that the event pilots will showcase the best of RC flight skills.

The action takes place at the Fox Valley Aero Club, 3831 Carl Madsen Drive, St. Charles. On June 18, there will be a catering service on site. Event t-shirts, hats and posters will also be available.

Admission is $10 per adult and $5 for teens. Admission is free for children 12 and under.

Tickets are good for all three days. To learn more about the Fox Valley Aero Club, visit foxvalleyaero.com.