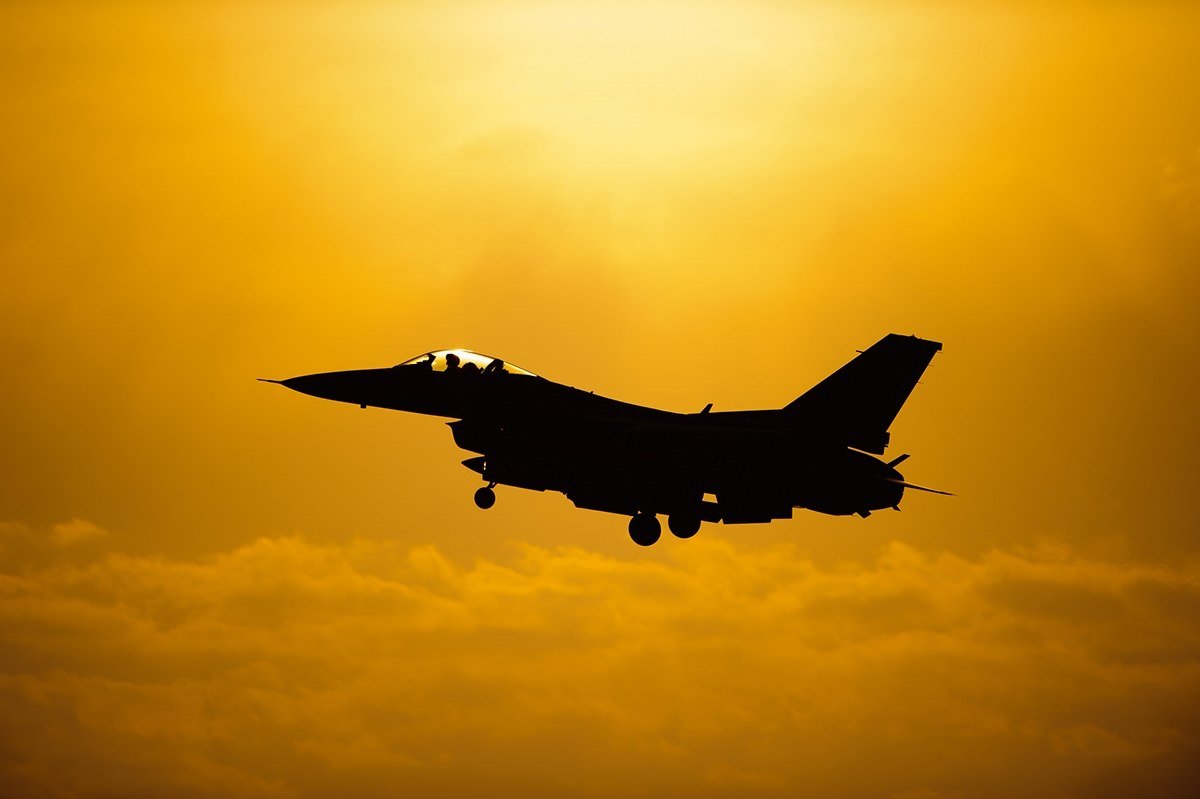 KYIV ($1 = 36.92 Ukrainian hryvnias) — Since the middle of this year, BulgarianMilitary.com has reported that Ukrainian pilots are being trained in the United States. Time magazine also later confirmed the news, even posting a video of Ukrainian pilots training on an A-10 simulator.

A month earlier, BulgarianMilitary.com again reported that $100 million had been approved for training Ukrainian pilots. This money was signed into law by the United States House of Representatives and went into the United States fiscal year 2023 defense budget.

Amid this news, speculation about sending US fighter jets into the war in Ukraine has intensified. Amid news that the United States is considering delivery of the A-10 attack jet, Ukrainian Armed Forces spokesman Yuriy Ignat said his country needs much more modern aircraft. “In particular, these are American multi-role fighters F-16, F-15 or F-18 with certain modifications or their European counterparts”, he said.

It is known that the United States will sooner or later withdraw the A-10 Warthog. In July, Frank Kendall, the secretary of the US Air Force, announced similar intentions, since a few months earlier it was not at all thought that the planes would be given to Ukraine. Yes, but also in July, Kendall and Air Force Chief of Staff General Charles Q. Brown were already of the view that old American air systems were a possible option for the Ukraine.

But it’s not just the A-10. Political circles in Washington are clearly divided, as the idea of ​​sending F-15s or even F-16s to Ukraine has been mooted for at least a month and a half. Yes, there is a division, because while some politicians are firmly in favor of sending F-16s to Eastern Europe, others are firmly against it. The fact is this: discussions about whether to fly the F-16 in Ukraine are still ongoing.

We may soon find out whether Ukraine will get Western, most likely American, planes. Perhaps the answer is hidden in one of the last interviews of the Chairman of the Air Force of the Armed Forces of Ukraine Yuriy Ignat.

Ignat told Ukrainian television that a dozen Ukrainian pilots have already been identified and can be immediately transferred for training. “We just have to decide which combat aircraft the partners would be willing to supply us with. These pilots are young, promising, fluent in English, with combat experience,” said Ignat.

Yes, the interview does not give a clear answer whether Kyiv will receive American fighters, but apparently the Ukrainians are optimistic, having already selected Ukrainian pilots for training.

Optimism also emerges from a recent meeting with Ukrainian Defense Minister Oleksiy Reznikov. “I’m optimistic that Abrams tanks are possible in the future, and I’m sure fighters like the F-16, F-15 or Gripen from Sweden will also be possible,” he said in a recent interview.

Follow us anywhere and anytime. BulgarianMilitary.com has a responsive design and you can open the page from any computer, mobile device or web browser. For more up-to-date news, follow our Google News, YouTube, Reddit, LinkedIn, Twitter and Facebook pages. Subscribe to our newsletter and read our stories in News360App in AppStore or GooglePlay or in FeedlyApp in AppStore or GooglePlay. Our standards: Manifesto & ethical principles.