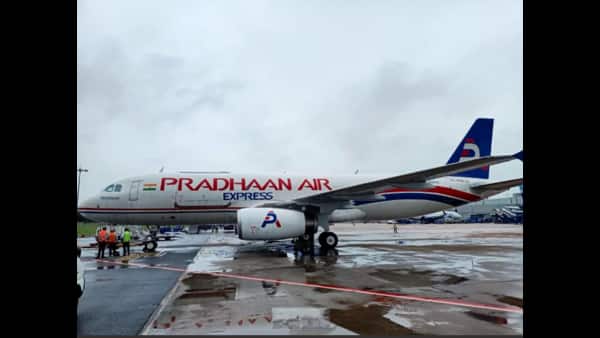 A new airline has entered the Indian aviation sector with a “Pehalwan”. Pradhaan Air Express, India’s youngest all-cargo airline, which began operations in October, has named its first aircraft “Pehalwan”.

The first ‘Pehalwan’ aircraft arrived in India in July 2022 and a second aircraft is expected by the end of the year.

With a payload of approximately 21 tons, the A320 Freighter has an ideal range to cover destinations in the Indian subcontinent, the Middle East and the Far East.

The airline operated its first domestic flight on October 1 to Mumbai and returned the same day. This was followed by her first international operation with a flight to Hanoi on October 9.

“We are extremely excited to launch our commercial operations with the Airbus A320 Freighter,” said Nipun Anand, CEO and Founder of Pradhaan Air Express.

He further added that the airline has received a strong response from its customers and as a result is operating charter flights to more destinations.

The airline aims to provide on-demand cargo charters in the Indian subcontinent, Middle East, Central Asia, Near and Far East.

Catch all the company news and updates on Live Mint. Download the Mint News app to get daily market updates and live trade news.