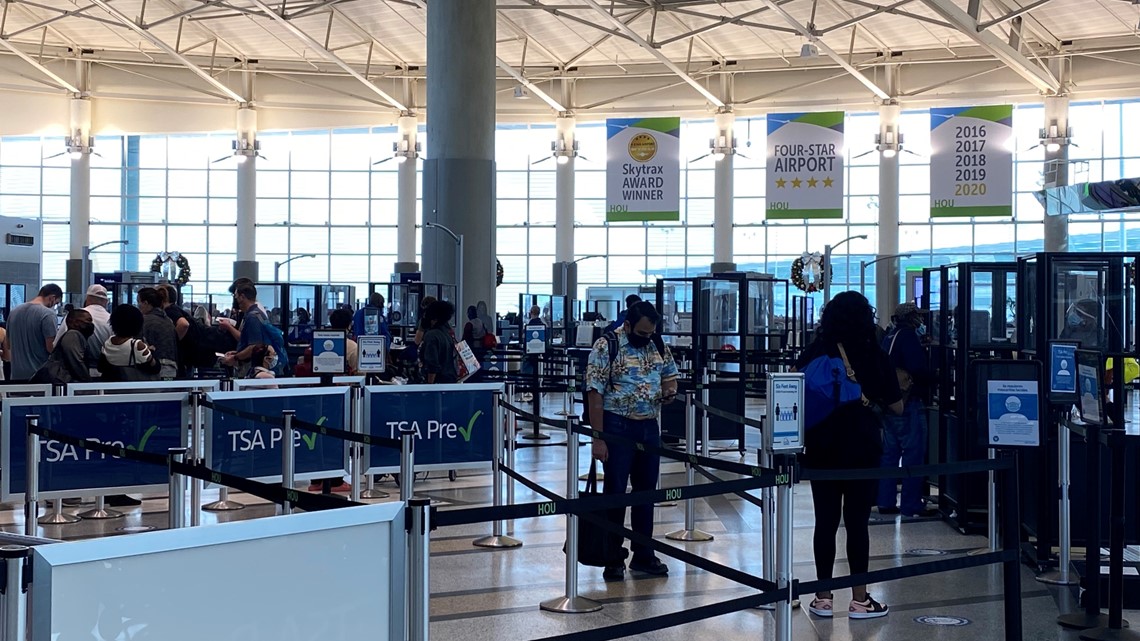 Plan your next vacation by booking cheap flights first

Instead of figuring out where and when you want to go on vacation, find a cheap flight first and plan it the other way, advises travel expert Scott Keyes.

HOUSTON — When it comes to headlines about price hikes, what you read isn’t always what you get.

Travel Expert Scott Keyes says average airfares are up, but no one is paying that price anyway.

“You can’t book an average plane ticket,” Keyes said. “You can only book air tickets that are available. Anyone booking a flight should remember not to resign themselves to paying too much for a flight because you’ve heard that average fares are going up.

Keyes points out that the trick to finding great deals is to let price guide your trip. Instead of researching where and when you want to go on vacation, find a cheap flight first and plan it the other way.

RELATED: Why You Should Start Looking For Plane Tickets Now For Summer Vacation

RELATED: Yes You Can Save Money Buying a Plane Ticket at the Airport, But It Depends on the Airline

“If it’s really a priority for you to get a good deal, follow that same three-step process and reverse it,” Keyes suggested. “By setting price as the top priority rather than the last priority, that’s how you end up getting cheap flights. That’s how you end up booking three or four vacations for the same price you were paying before .