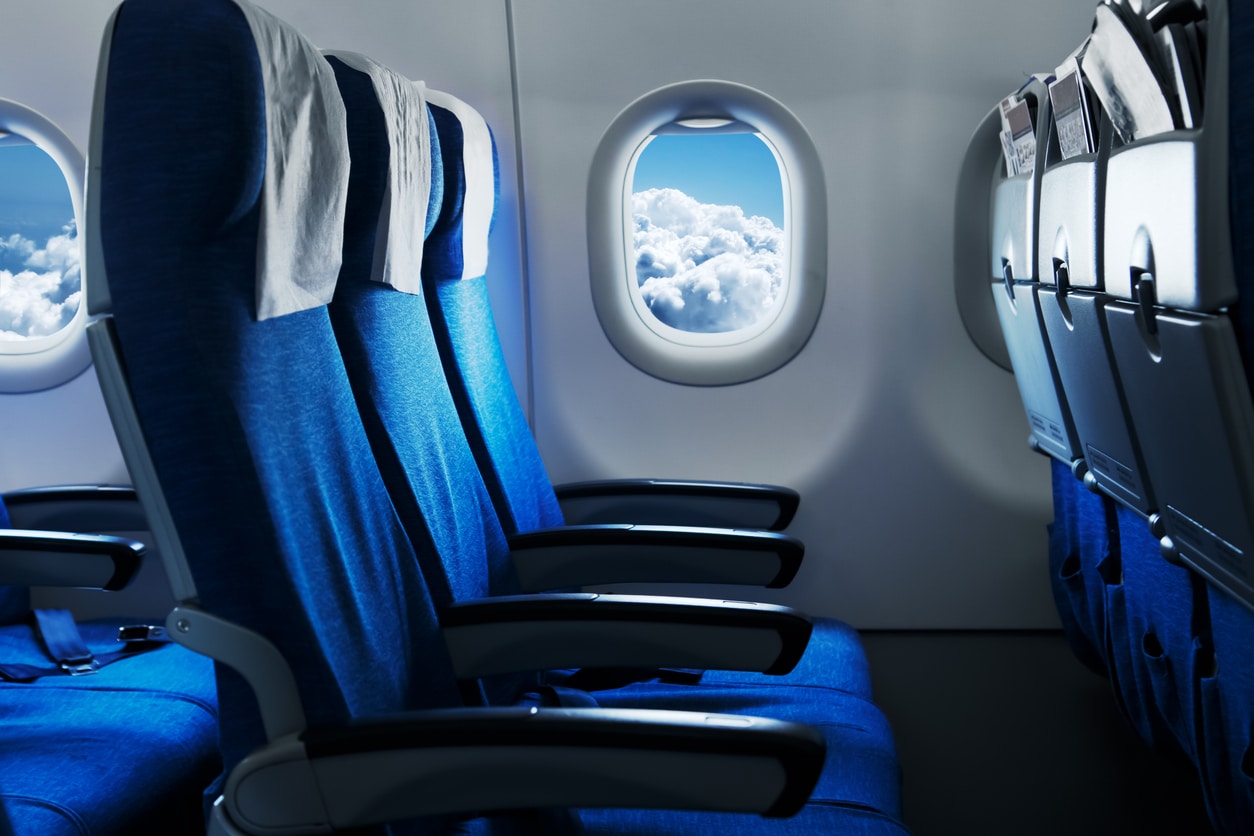 When Icelandair began offering cheap transatlantic fares to Iceland’s capital Reykajavik, it also served as an economical gateway for Americans to the rest of Europe. and a catalyst for tourism in the uncrowded northern island.

When regional Alaskan airline Ravn Air Group filed for bankruptcy in 2020, entrepreneur and Bitcoin billionaire Josh Jones led investment group Float Alaska in an $8 million acquisition for parts of the flight network. . Shortly after, Northern Pacific was launched, with plans to begin flights later this year and offer fares 10% to 20% cheaper than direct line routes from titans like Delta and United.

With a fleet of 197-seat Boeing 757-200s, the start-up is targeting young travelers on the lookout for bargains – just as overseas travel begins to pick up after its pandemic lull:

Alaskan Apathy: Unlike Icelandair, however, a hub in Alaska doesn’t quite double as a year-round tourist hotspot, especially for Asian travelers. Before the pandemic, about 60% of the state’s tourists arrived by cruise ship, with the vast majority visiting in the summer. Poor Alaska, always a stopover, never the destination.