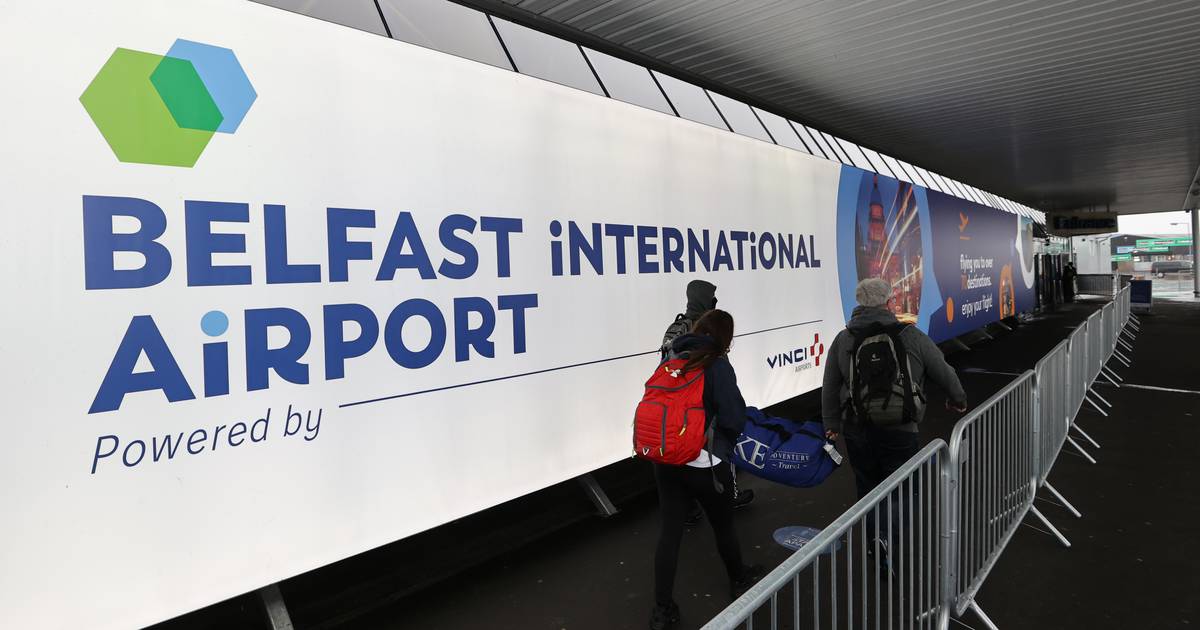 A new airline has announced plans to offer cheap transatlantic flights from Belfast from summer 2024.

The new airline did not specify on Monday which destinations it intends to serve. However, it is reportedly in talks with major North American cities preferred by European travellers.

Fly Atlantic will start with six planes at Belfast airport, which it says has strong potential as a hub connecting Europe and North America.

Andrew Pyne, its chief executive, argued that the lack of direct transatlantic services was hampering economic and tourism development in the North.

“The project can be a game-changer,” he said. “We will offer affordable fares with brand new aircraft.”

Mr Pyne added that Belfast International and its owner, European group Vinci, stood out among their rivals for their commitment to Fly Atlantic projects.

The new airline did not name its investors. It is in talks with manufacturers Airbus and Boeing over the supply of planes, with Fly Atlantic likely to opt for the 737 Max or the A321.

According to his plans, he will increase the first six aircraft based at the airport to eight by 2028.

Once fully operational, it said it would serve 35 destinations and employ 1,000 people. The company says its operations could indirectly create up to 21,000 more tourism jobs and support businesses by 2030.

Stephen Ross, Mayor of Antrim and Newtownabbey, said strengthening the region’s international ties was a key part of his economic development strategy.

He called the announcement “the most significant” in recent local aviation history.