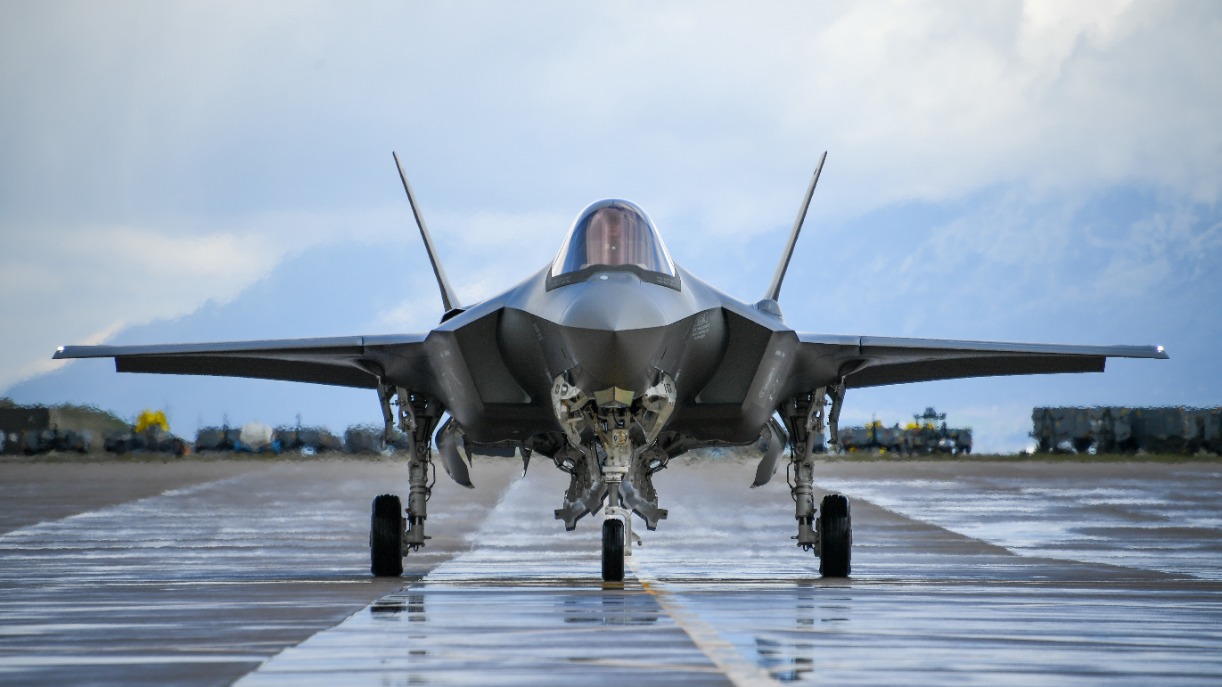 The Russian invasion of Ukraine shook the foundations of European security and generated a host of far-reaching future plans to expand, strengthen and improve NATO.

In close coordination with NATO allies, the Pentagon will preposition equipment, pursue “scalable” advanced training, streamline multinational command and control, and emphasize rapid deployment capability to meet future contingencies. It is becoming increasingly clear that the NATO of tomorrow will have quite a different scope and tactical capability.

“NATO also plans to strengthen its longer-term deterrence and defense posture, particularly along the eastern flank,” US Secretary of Defense Lloyd Austin said after a meeting with NATO Secretary General Jens Stoltenberg in Brussels, Belgium.

The future configuration of NATO’s Forward Posture has yet to be determined and will likely be the focus of discussion at the upcoming NATO Summit in Madrid, Spain. However, it would be entirely reasonable to expect the alliance’s forward presence to expand as well, with a particular focus on rapid deployment. Austin said elements of the NATO Response Force have already been deployed.

“Our allies have activated NATO defense plans. They have deployed elements of the NATO Response Force and placed tens of thousands of troops in the eastern areas of the Alliance, as well as significant air and naval assets under direct NATO command. and supported by Allied domestic deployments,” says Austin.

There are several additional elements to this, including a possible scale-up in the Baltics to deter any possible Russian invasion. In recent years, think tanks such as the RAND Corporation have raised concerns about the risk of the Baltics being quickly overrun by invading Russian forces.

However, this concern was expressed years ago, long before the world saw Russia’s surprisingly poor performance in Ukraine. Nevertheless, it seems quite realistic that additional forces or advanced means such as the F-35 stealth fighter could reinforce deterrence in the region.

Any deterrence posture on NATO’s eastern flank will likely include several key elements, including a large mechanized armored component, ballistic missile defense and fifth-generation stealth aircraft. Poland, for example, is now receiving a new order for US-made export variants of the US Army’s Abrams main battle tank, and Poland has also become a customer for the F-35 stealth fighter. The combination of heavy armor and fifth-generation air power could be enough to stop Putin from attacking NATO in Eastern Europe.

Operating close to the Russian border, Polish or Finnish F-35s would be able to destroy Russian air defenses, as well as long- and medium-range ballistic missile launchers. Russian rocket launchers, many of which are mobile, would likely be vulnerable to attack from fifth-generation stealth aircraft such as the F-35 and F-22.

Kris Osborn is the Defense Editor for the National Interest. Osborn previously served at the Pentagon as a highly trained expert with the Office of the Assistant Secretary of the Army – Acquisition, Logistics and Technology. Osborn also worked as an on-air military anchor and specialist on national television networks. He has appeared as a guest military pundit on Fox News, MSNBC, The Military Channel, and The History Channel. He also holds an MA in Comparative Literature from Columbia University.