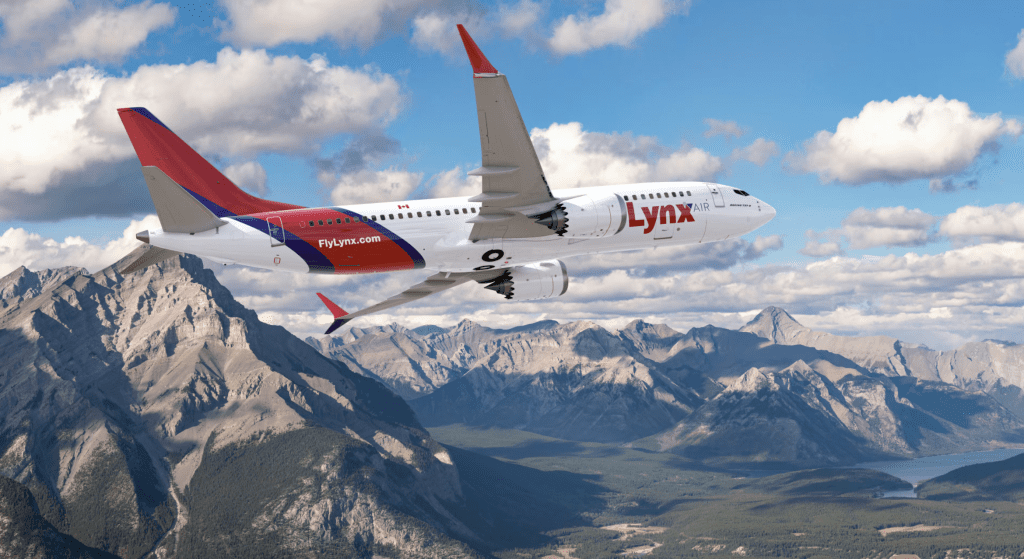 Attention West Coast travellers! For those looking to travel from Edmonton to Vancouver, there’s a new flight option for you. Ultra-low-cost Canadian airline, Lynx Air, recently announced its new route and is offering fairly low prices to launch its latest flights.

And as a Halloween treat, the airline is offering flights to Vancouver starting Oct. 31. According to Vancouver International Airport, “Lynx Air is expanding service from YVR with a new route to Edmonton. Starting October 31, treat yourself to an ultra-affordable YEG ticket starting at $49 (one-way, taxes included).

Recent Posts:
This new Canadian airline will launch in September and here’s where it will fly
Alberta to rename Edmonton Federal Building in honor of Queen Elizabeth II

By heading to the Lynx website, $49 flights are available one-way to Vancouver throughout November. Round-trip flights are currently $98 including all taxes. Please note that this does not include added checked baggage.

According to Lynx Air, as “Canada’s new ultra-affordable airline”, it is on a mission to make air travel accessible to all Canadians. Lynx offers fares to Edmonton starting at $59 one way. Its network covers 10 destinations in Canada, including Victoria, Vancouver, Kelowna, Calgary, Edmonton, Winnipeg, Toronto Pearson, Hamilton, Halifax and St. John’s.

With a curated list of what matters in your city, Curiocity brings you the most relevant local food, experiences, news, offers and adventures. We help you get the most out of your city and focus on the easy-to-miss details so you’re always in the know.