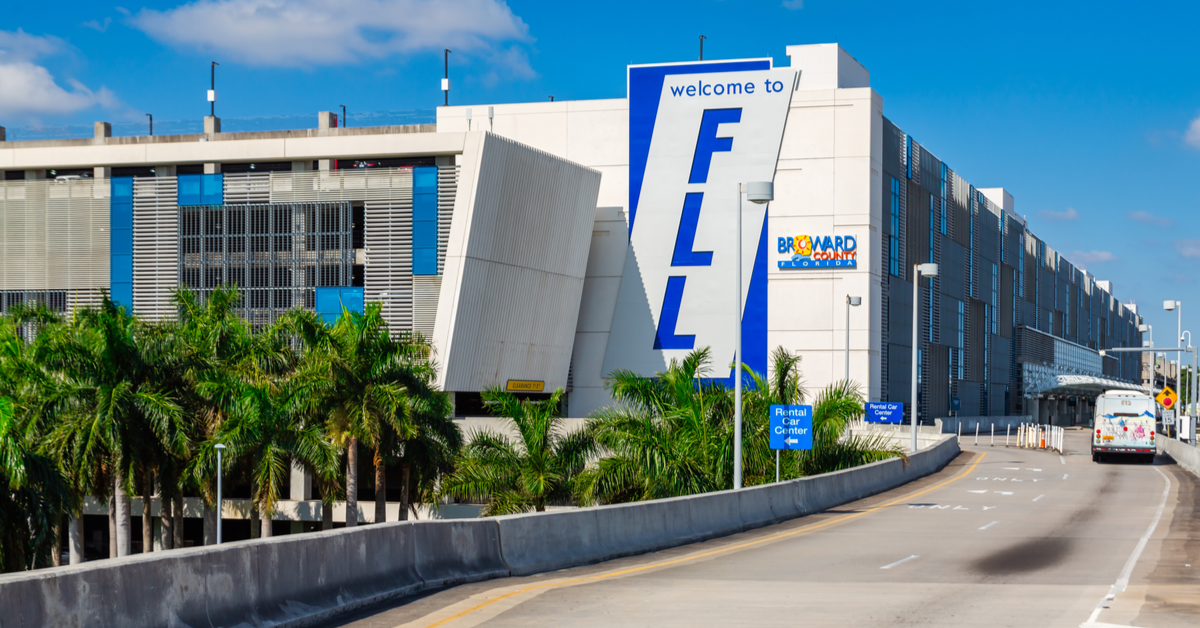 Looking for cheap flights ? These 5 US Airports Are The Cheapest, Plus The 5 Most Expensive

It might not always be possible, but if you’re flexible about which airport you can use, you could save a lot of money.

This is because the average cost of airline tickets varies from airport to airport.

FinanceBuzz evaluated data compiled by the U.S. Department of Transportation’s Bureau of Transportation Statistics to analyze the cost of average domestic airfares from the 45 busiest airports in the United States Based on this datait is possible to determine which airports are best suited for budget travelers or simply travelers looking to save money.

The Bureau of Transportation Statistics report calculates average fares based on domestic route fares, which are the cost of round-trip fares. If a round trip was not booked, the cost of the one way fare was used.

It is important to note that fares are based on the total value of the ticket, which includes the price charged by the airline plus any additional taxes and fees. However, this cost does not include charges for optional services such as baggage fees.

The lowest airfares this year are for flights departing from Fort Lauderdale-Hollywood International Airport in Fort Lauderdale, Florida, reports FinanceBuzz. Last year, the average fare from this airport was $233.36.

It is not always possible to choose which airport you will use or not. If so, FinanceBuzz reminds travelers that airfares fluctuate week-to-week, so it’s important to monitor fares before booking, if possible.

Also, be sure to check out all of our airports and flight content, including: