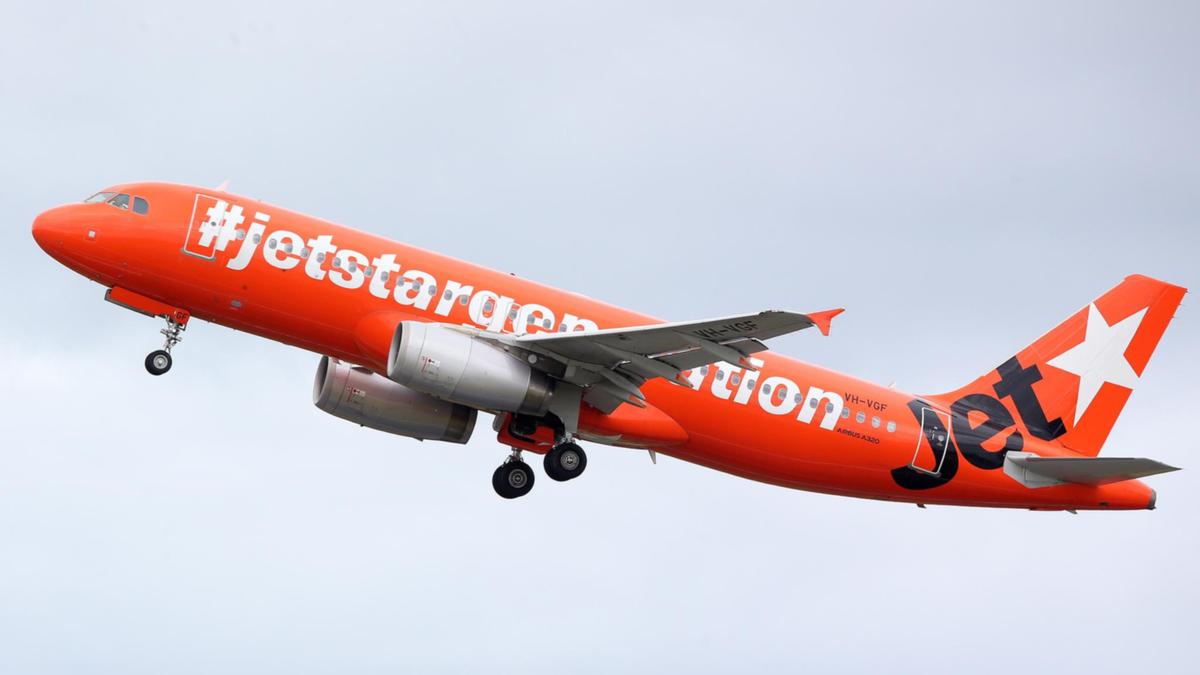 Jetstar has launched a massive effort to get Aussies back in the air, with more than half a million cheap seats starting at just $29.

The week-long sale starting today includes fares on the carrier’s sixty domestic routes for less than $100, with the cheapest being a $29 flight from Melbourne’s Avalon Airport to Sydney.

International flights are also available, starting at $109 to fly from Darwin to Singapore.

Other overseas destinations up for grabs for under $200 include Thailand, Fiji, Japan and Hawaii.

With pandemic restrictions still uncertain, the company says that if customers are affected by changes to border restrictions, they will be able to get a credit voucher for the full value of their booking.

Customers can also change their travel date if their own plans change, but a fare difference may apply, the company says.

The international routes offered include:

The availability of cheap fares is subject to exhaustion and the dates range from early January to early April and from late April to mid-July 2022.

According to a survey conducted by the airline in Australia, 87% of respondents planned to travel to the country in the next 12 months, and more than half intended to visit Queensland.

While 72% of people said they plan to travel abroad in the next year.