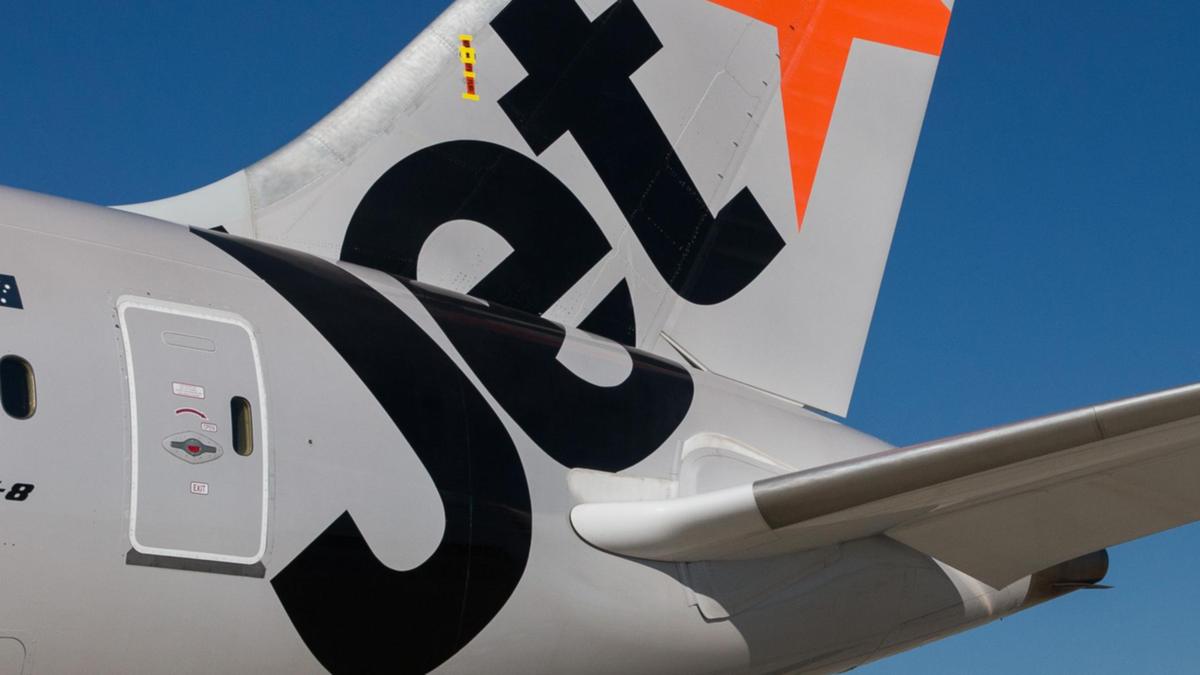 Jetstar will be selling more than half a million seats to get Australians traveling again this cold season, including flights from a capital city to Bali for just over $100.

Starting at midnight Wednesday, the airline will launch more than 600,000 low fares on 58 domestic routes and 28 international routes.

Coinciding with the return of flights to Bali this week, seats are on sale from Perth to Denpasar Airport from $115.

Tickets are only available at specific times between late April and November 2022 and fare differences will likely apply if passengers change their flight date.

For Melburnians looking to escape the cold this winter, seats are on sale from Tullamarine to Ballina, Hamilton Island and Townsville between $49 and $99.

Cheap trans-Tasman tickets are also on offer, from $159 from the Gold Coast to Wellington, celebrating the airline’s resumption of quarantine-free flights to New Zealand from April 13.

All passengers on Jetstar international flights (aged 12 and over) must be fully immunized with a vaccine approved or recognized by the TGA.

Earlier this week, more than 300 passengers boarded a Jetstar flight to Bali as Indonesia officially reopened its border with Australia.

At the time, Jetstar CEO Gareth Evans said he was confident Bali would once again become the number one international tourist destination for Australians.

However, not everyone is ready to take the plunge. An informal News.com online poll that garnered nearly 25,000 votes showed 30% of respondents said they had no plans to travel until things stabilized with the pandemic.

The largest group, however, was the 41% who said they were planning or about to travel abroad, or were not deterred by the pandemic.

COLORADO DIA TRAVEL: Travel tips to help you get cheap flights from DIA