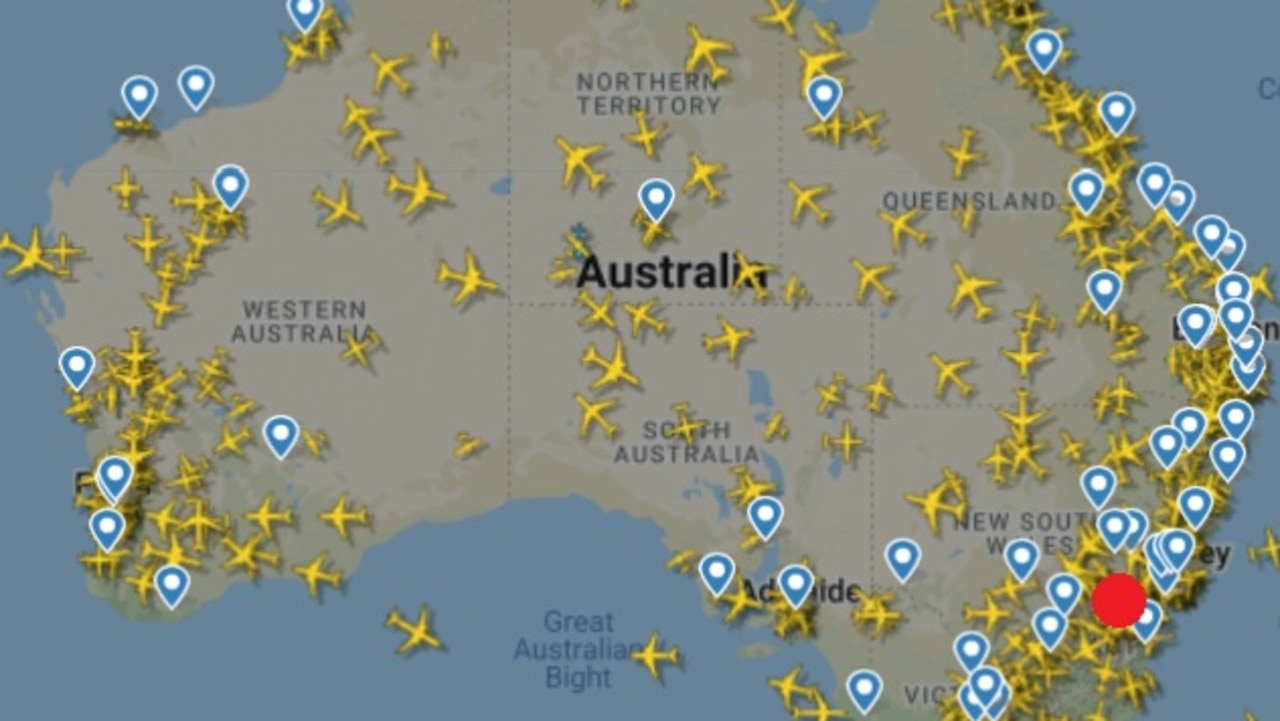 It’s not quite the start of an expected 18th birthday, but the CEO of low-cost airline Jetstar says a new secret weapon is sure to get the party started.

It’s not quite the path to an 18th birthday one might have expected.

But after two turbulent years for the aviation industry amid the Covid-19 pandemic, Australian airline Jetstar said it was finally ready to celebrate – and will pull out all the stops for the big occasion.

To celebrate the low-cost airline’s 18th anniversary, Jetstar will unveil the new livery for its world-class Airbus NEO fleet as the group prepares for “a new era of flight”.

Featuring an orange tail and belly, the new plane will also have freshly marked wingtips and be 15% more fuel efficient. The first of 38 planes is expected to arrive in Melbourne in mid-July.

But airline CEO Gareth Evans told news.com.au the real star with the new plane comes from the cabin.

“These planes were actually ordered in 2011, so it’s a long time coming,” he explained.

“They offer us and our customers many advantages. They are 50% quieter, the seats are wider and there is 40% more storage space.
“The aircraft will be equipped with a power supply and a slot for your iPhone or iPad, as well as internal Wi-Fi. Not exactly Wi-Fi, but built-in Wi-Fi so you can use your smartphone to connect and it will distribute movies, menus and information.

Mr Evans said the first of the new planes will arrive in mid-July and a further 18 LR versions are expected to land over the next two years. Twenty examples of the XLR version, which can fly even further, will arrive in 2025 for the airline.

“These planes burn less fuel and can fly further, which is good for us as an airline and good for the environment in particular,” Evans said.

“These planes can fly further, so we can hit Bali from the east coast, which means we can free up the 787s to fly to other destinations. Then when the XLR, they can reach Southeast Asia. East from Melbourne and Japan from northern Australia.

“What Jetstar has done since entering the market 18 years ago is democratize air travel for Australians,” he said.

“Fuel is a big expense for every airline and for a low cost airline it is a greater proportion of the expense. Managing your capacity is the key lever so make sure you have the right amount of capacity in the market – increase your seat factor by a few points, so instead of having an 82% seat factor, have an 85% seat factor.

“It’s a way to increase your unit revenue without having to add a dollar to the rates.

“Now because we have all these low fares people are very happy to fly to Perth for the weekend or for football in Brisbane or relatives in New Zealand.

“When we first flew 18 years ago we had fares of $29, a month ago we were offering fares of $22. This is extremely important, while improving the customer experience and making it easier for people and as relaxed as possible for people.

Entering a new era of flying, Mr Evans expects the airline to see an increasing number of newly introduced domestic routes find the most success.

“As we recovered from Covid…it drove my leisure trips and visiting friends and relatives,” he explained.

“We joined Melbourne and Hervey Bay, Melbourne to Launceston. In terms of new destinations, Busselton – which we tried to launch nine times – finally got there about a month ago. It opens up this part of the world and will be huge for Western Australia.

“Canberra has always been the only major market we haven’t operated in, now we’ve started Canberra in Brisbane which has been incredibly successful since its inception. Now we’re looking at adding even more destinations to Canberra and we expect them to be hugely successful.

The airline put Melbourne and the Gold Coast on its network map last month, just weeks before rival airline REX announced it would withdraw its fleet from the Canberra-Sydney route.

“Korea is one that we’re very excited about right now. But we’re potentially looking to put additional capabilities on Japan, Bali and Vietnam and other parts of the Asia-Pacific sphere,” he said. .