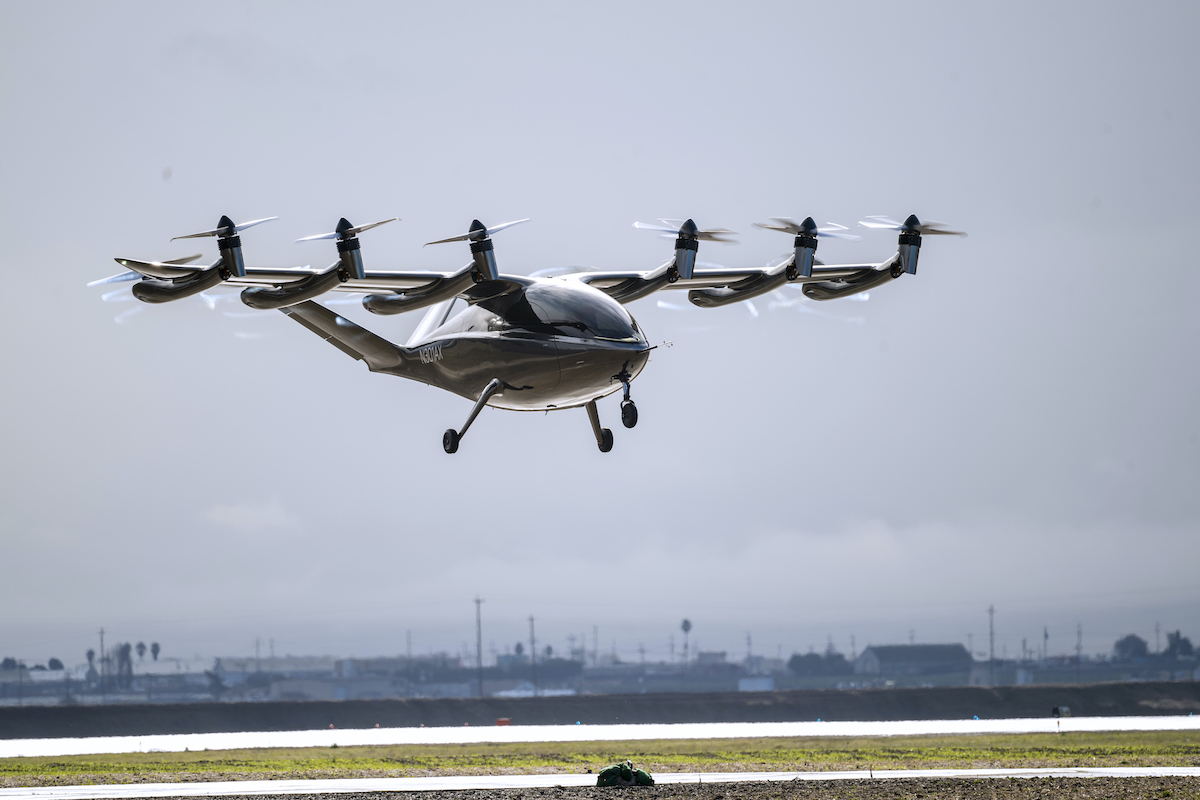 Electric aviation received another vote of support from JetBlue Technology Ventures. The venture capital arm of its namesake airline is investing in a developer of battery systems that could become a leader in powering the many electrified aircraft in development today.

The world is moving towards more electrified forms of travel, a shift that JetBlue Technology Ventures is not missing. The venture capital arm of JetBlue Airways has among its investments an electric air taxi startup, a developer of hydrogen fuel cells and, now, a developer of batteries that could power the entire ecosystem.

JetBlue Technology Ventures participated in a $13 million fundraising by Electric Power Systems. The company develops battery systems primarily for new propulsion systems needed for electric aircraft, but also for other transportation applications, including cars, trucks and boats. The scalability of these batteries will ultimately determine the success of any electric air taxis or airplanes launched in the market because without batteries, electric aviation would be grounded.

“Aviation electrification will grow in importance as a method of reducing the carbon footprint of the industry as a whole,” said Amy Burr, president of JetBlue Technology Ventures. Electric Power Systems “will play a key role in the development of electric aircraft”.

Burr did not disclose how much JetBlue Technology Ventures has invested in Electric Power Systems. However, she said the investment would benefit the airline with “favorable pricing for future purchases of batteries and charging units”.

The bet makes sense. The importance of reducing carbon emissions from aviation has taken on new importance during the pandemic. Airbus and Embraer, heavyweights in the production of commercial aircraft, are developing electric air taxis or supporting companies that do so. And the number of startups abounds, including Archer Aviation which is backed by United Airlines, Eviation, Joby Aviation backed by JetBlue Technology Ventures, and Vertical Aerospace with backing from American Airlines.

And even the Securities and Exchange Commission is setting new rules that will require all publicly traded companies in the United States to disclose their carbon emissions.

Electric Power Systems is already well connected in the field of electric aviation. The company has eight of its batteries in use in aviation today and expects to have 12 by the end of the year, said founder Nathan Millecam. And these systems are being used by some of the same startups that are at the forefront of electric aircraft, including Archer and Embraer.

Millecam described Electric Power Systems’ goal as providing a complete “ecosystem” of aviation batteries, from packs on planes to charging stations on the ground. This in turn is designed to keep costs low and provide fast charges without degrading battery life.

Key to the whole electric aviation proposition is designing a battery that can store a large amount of energy with as little weight as possible. If a battery is too heavy, it makes an aircraft uneconomical compared to conventional fossil fuel aircraft. That’s why almost all of the electric plane projects in development today are for small planes with limited range, or with seating for no more than 50 passengers and ranges of up to 500 miles.

“Short range, all-electric makes a lot of sense,” Millecam said. “The further out of reach you go, the more attractive a hybrid infrastructure looks.”

Timing is everything. While few expect electric planes to carry paying passengers anytime soon, the batteries that could power them need to be ready sooner. Electric Power Systems is aiming for certification of its battery system in early 2023, after which it will focus on ramping up production, Millecam said.

Of course, no one can guarantee that Electric Power Systems will be the leading battery supplier – or even a major supplier – in electric aviation. Millecam said the company has a “wide base” of customers, but declined to comment further. The backing of blue chip companies like Boeing and now JetBlue Technology Ventures bodes well for the company.

“We believe that [Electric Power] The systems will continue to become breakthrough technology in electric aviation and our goal is to help make that a reality,” Barr said.