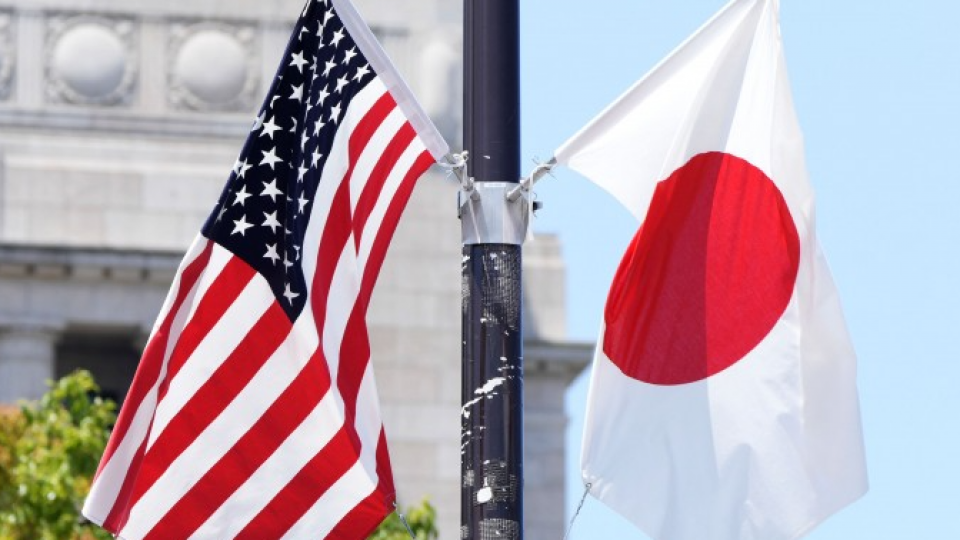 Japan conducted large-scale joint exercises with the United States over neighboring waters earlier this month, involving a total of 52 aircraft, the Air Self-Defense Force said Thursday, amid intensified maritime activities of China and Russia in the region.

Aimed at strengthening the ASDF’s “tactical technique and capabilities for joint Japanese-American actions in response” to armed attacks, the joint drills were carried out following two allied-led drills in late June, according to the report. ASDF.

In a similar vein, patrol planes from Japan’s Maritime Self-Defense Force and the United States Navy conducted a joint drill over waters near Japan’s southwestern islands on Wednesday, the MSDF said. .

The drills came as Chinese and Russian warships have been spotted repeatedly off Japan, particularly since Russia launched its invasion of Ukraine in late February, although the ships have not entered Japanese territorial waters.

In early July, a Chinese navy ship pursued a Russian warship just outside Japanese territorial waters around the Senkaku Islands in the East China Sea, according to Japan’s Defense Ministry, in an apparent attempt to demonstrate Chinese sovereignty over territories controlled by Tokyo and claimed by Beijing. islets.

Two days later, a Russian Navy information-gathering vessel briefly entered an area just outside Japan’s territorial waters around its southernmost island of Okinotori in the Pacific, the ministry said.

Beijing and Moscow also flew a total of six strategic bombers over the Sea of ​​Japan, East China Sea and Pacific in late May, as Tokyo hosted a Quad Group summit, also involving Australia, India and the United States.