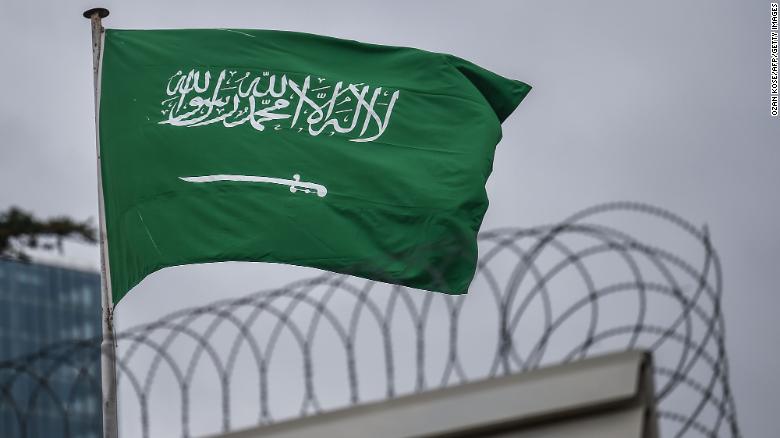 Lapid added that Israel will continue to work in this area with due caution, in the interest of Israel’s economy, Israel’s security and Israel’s citizens.

On Friday, the Saudi Civil Aviation Authority announced the opening of the Kingdom’s airspace to all air carriers that meet the authority’s requirements to fly through the airspace.

“As part of the Kingdom of Saudi Arabia’s concern to fulfill its obligations under the 1944 Chicago Convention.

This requires non-discrimination between civil aircraft used in international air navigation, and to complement efforts aimed at consolidating the Kingdom’s position as a global hub linking the three continents and enhancing international air connectivity, l ‘General Civil Aviation Authority announces that it has been decided to open the airspace of the Kingdom to all air carriers that meet the authority’s requirements to cross the airspace,’ said the authority, in a press release, via his account on Twitter.

US President Joe Biden on Thursday welcomed the decision of the Kingdom of Saudi Arabia to open its airspace to flights to or from Israel.

“Saudi Arabia’s historic decision to open its airspace to all civilian aircraft, including those to and from Israel, is an important step towards building a more integrated Middle East region. and more stable,” Biden said in a statement.

“While this openness has long been discussed, now, thanks to months of constant diplomacy between my administration and Saudi Arabia, it is finally a reality,” Biden said in the statement.

“Today, I will be the first President of the United States to fly from Israel to Jeddah, Saudi Arabia. As we mark this important moment, Saudi Arabia’s decision may help build momentum for the pursuit of Israel’s integration into the region, including with Saudi Arabia,” Biden said in a statement.