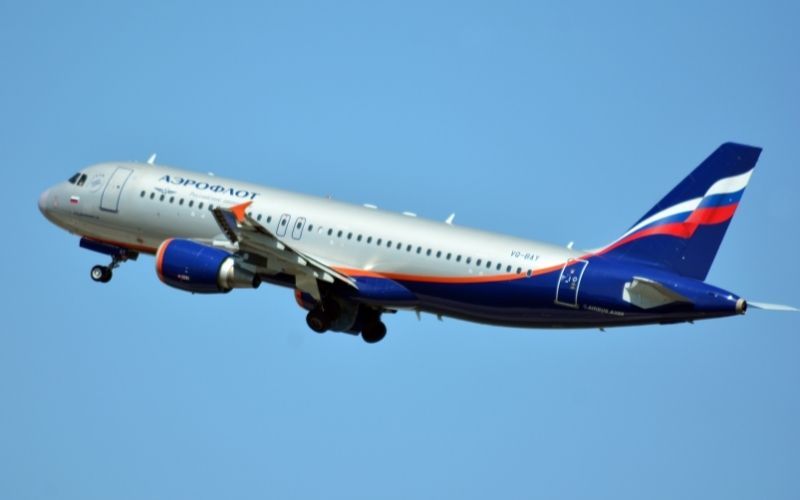 An Irish aircraft leasing company could play a huge role in destabilizing the Russian government during the ongoing invasion of Ukraine.

AerCap, a Dublin-based company that is the world’s largest aircraft leasing company, owns 152 commercial jets across Russia and Ukraine worth nearly $2.4 billion, according to a report. from the Irish Times.

Meanwhile, Dublin-based companies SMBC Aviation Capital and Avolon have between them leased 48 planes from Russia.

Reuters reports that around two-thirds of the commercial planes used in Russia are made by Boeing (334 planes) and Airbus (304), with Irish companies leasing a significant portion of these planes.

Aeroflot, the Russian state airline, has already announced that it will suspend all international flights due to “additional circumstances that prevent the execution of flights” and Friedman believes that domestic flights will almost certainly be suspended in the near future. .

Halting domestic flights could prove fatal to the Russian government, given that Russia is the largest country in the world by landmass, spanning 11 time zones.

“If this persists, the Russian central government’s grip on the Russian landmass may begin to loosen,” Friedman wrote in a column on Sunday.

Musk allegedly offered Sweeney a $50,000 Tesla Model 3 through a car dealership to close the account, which Sweeney rejected.

The Central Florida student has now created a similar Twitter account to track the location of various Russian oligarchs.

The @RUOligarJets account has amassed more than 400,000 followers in just days, with Bloomberg noting that it offers “easy accessibility and an engaging window” into the lives of Putin’s most trusted associates.

The end of cheap flights? How the war in Ukraine is driving up airfares