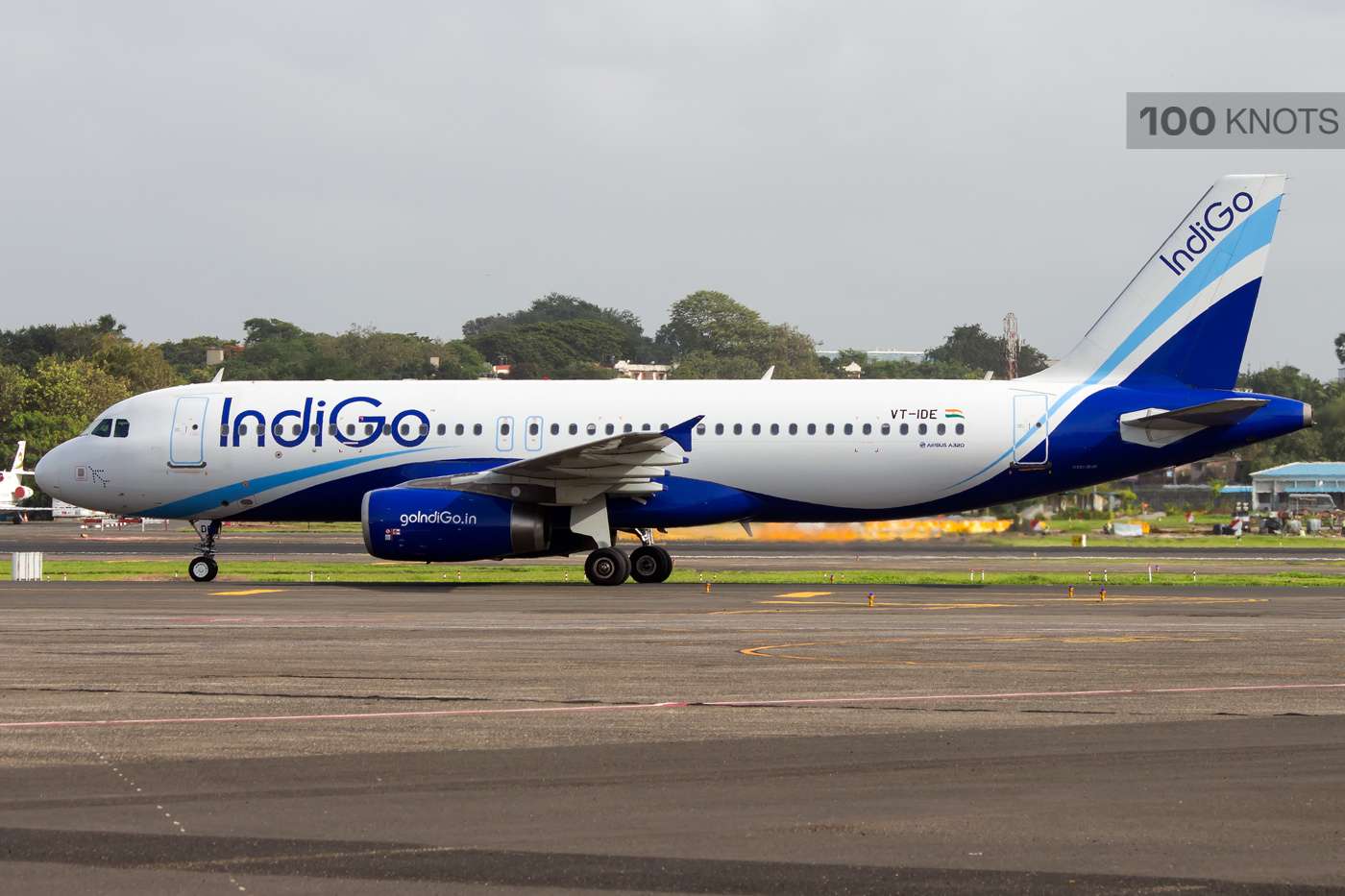 One of India’s biggest airlines, IndiGo, said nearly 30 planes were grounded due to “supply chain disruptions” on Monday, November 7. The airline is evaluating wet-leasing aircraft and other options to boost operations. In a “wet lease” arrangement, the lessor retains operational control of the flights while providing the aircraft and crew.

The carrier, which is seventh in the world in terms of daily departures, had 279 aircraft in its fleet. It operates more than 1,600 daily flights and currently serves 100 destinations, including 26 international ones. 30 IndiGo planes are grounded due to supply chain issues, PTI reported citing sources.

A wet lease is a lease arrangement whereby one airline (the lessor) provides an aircraft, fully crewed, maintenance and insurance (ACMI) to another airline, which pays by hours of operation.

Last month, IndiGo’s request to wet lease Boeing aircraft to Turkish Airlines for up to two years was canceled by aviation regulator DGCA. The regulator, however, allowed IndiGo to lease the planes with crew for up to six months.

Contacted, a spokesperson for IndiGo confirmed on Monday, November 7 to PTI that about thirty planes are on the ground. The spokesperson said that globally, the aviation industry continues to face significant supply chain disruptions.

“While our immediate priority is to deploy adequate capacity to serve our customers, we are actively engaging with our OEM partners to work on mitigation measures that should ensure the continuity of our network and operations. As we work on various cost-effective countermeasures with our OEM partners, we are working to minimize the economic impact of approximately 30 AOGs (Aircraft on Ground), resulting from this global disruption.

The airline is considering slowing deliveries through lease extensions, exploring the reintegration of aircraft into the fleet and evaluating wet lease options within regulatory guidelines. “We are optimistic about market opportunities and will continue to add flights in existing and new markets,” the airline said. The carrier has a domestic market share of over 57%.

On Nov. 1, aviation consultancy firm CAPA said more than 75 Indian carrier planes are currently grounded due to maintenance and engine issues. These planes, which make up around 10-12% of India’s fleet, are grounded due to maintenance or engine issues. “These will have a significant impact on the financials in the second half of the year,” CAPA said in its India Mid-Year Outlook 2023.

In a conference call with analysts Nov. 4, IndiGo CEO Pieter Elbers said supply chain disruptions in aircraft manufacturing and the subsequent shortage of spare engines worldwide impacted airline operations due to aircraft grounding. “The challenges require us to look at different ways and means to ensure we can operate,” he said.

The aircraft grounding also comes at a time when competition in the skies is set to intensify as Tata Group-led Air India has begun realigning its flight operations and has set an ambitious target to achieve a 30% share in the domestic market. as an international market (to and from India) over the next five years.

IndiGo plans to extend the lease of aircraft in service and introduce new wet-lease aircraft as supply chain disruption forced the grounding of 30 Airbus A320 planes.

Go First, which faces a similar problem, has increased the use of its operational planes to cover the grounding of its Airbus planes. Go First is operating fewer flights than last winter and is trying to maintain the schedule it filed by increasing aircraft utilization.

IndiGo, the country’s largest airline, operates a fleet of around 280 aircraft, including Airbus A320 (CEO/NEO), A321 and ATR-72. IndiGo and Go First’s Airbus fleet is powered by Pratt & Whitney and CFM engines.

Go First has 58 Airbus A320 aircraft (CEO/NEO) in its fleet and operates 30-32. A Go First source said the airline is expecting up to 16 engines from Pratt & Whitney this month.