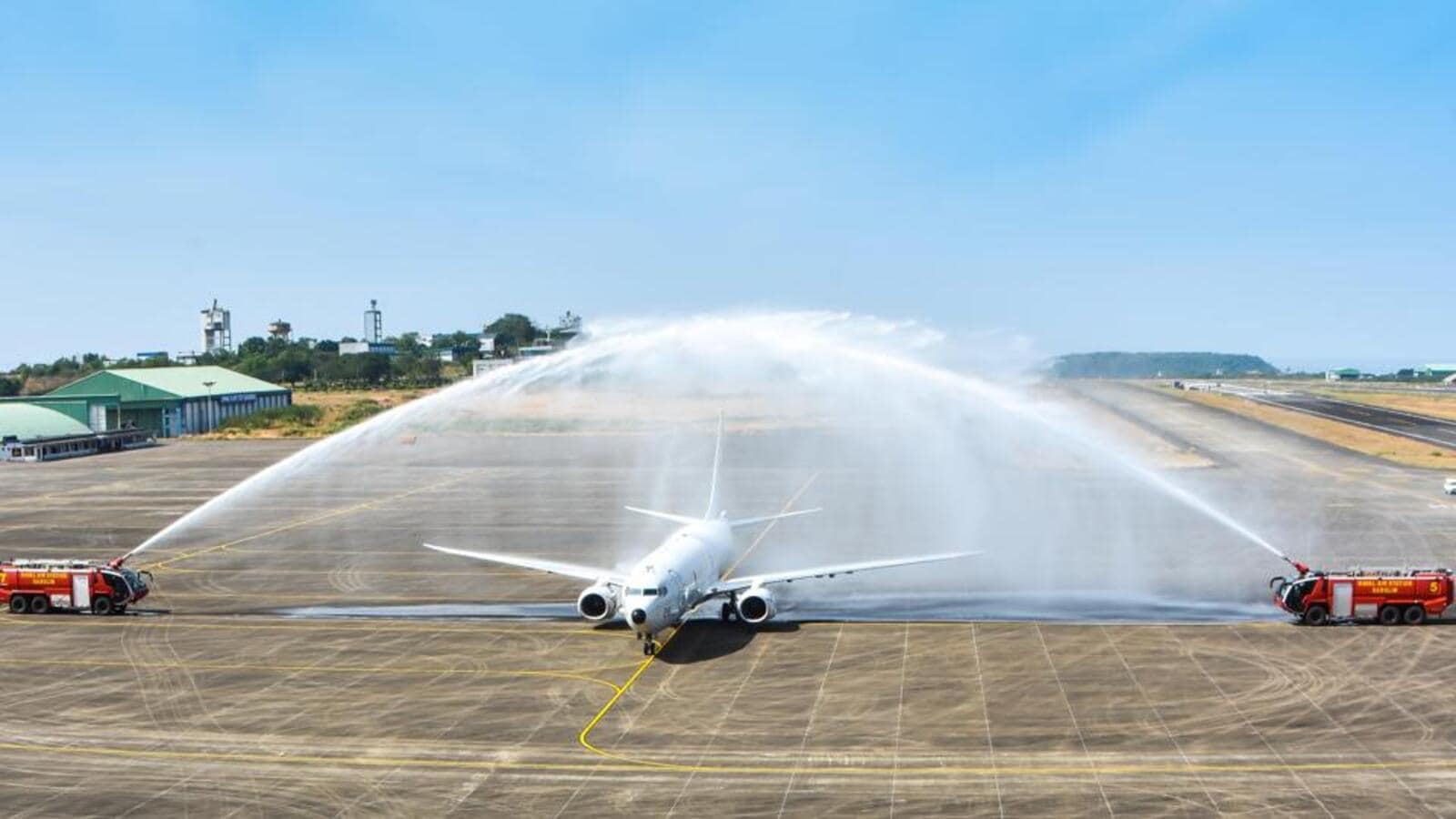 The four-aircraft squadron named INAS 316 will be stationed at INS Hansa Naval Air Base in Goa.

The Indian Navy will commission its second squadron of P-8I long-range maritime reconnaissance and anti-submarine aircraft in Goa on March 29.

The four-aircraft squadron named INAS 316 will be stationed at INS Hansa Naval Air Base in Goa.

“INAS 316 has been dubbed ‘The Condors’, one of the largest flying birds in the world with a large wingspan. The squadron insignia depicts a Condor searching the blue expanse of the sea. The new air squadron will be commanded by Cdr Amit Mohapatra, an accomplished Boeing P-8l pilot with extensive operational experience,” the Navy said. in a press release.

The Boeing P-8l is the most sophisticated multi-role long-range maritime reconnaissance and anti-submarine warfare (LRMR ASW) aircraft in the world today. The aircraft is powered by twin-engine engines and can be equipped with air-to-ship missiles and torpedoes.

The plane started arriving in Goa over the past few months and is now expected to be officially flagged by the Navy Chief of Staff on Tuesday.

Indian Naval Air Squadron 316 is the Navy’s second largest P-8l aircraft squadron. The Indian Navy had acquired the first batch of eight P-8I aircraft in 2013 which are stationed at INS Rajali, Arakkonam. INAS 316 will operate the second batch of four additional aircraft acquired, adding teeth to the armor of the Indian Navy, to detect and destroy any threat to the nation in the IOR.

Successfully subscribed to the newsletter

Thank you for subscribing to our Daily news capsule newsletter.