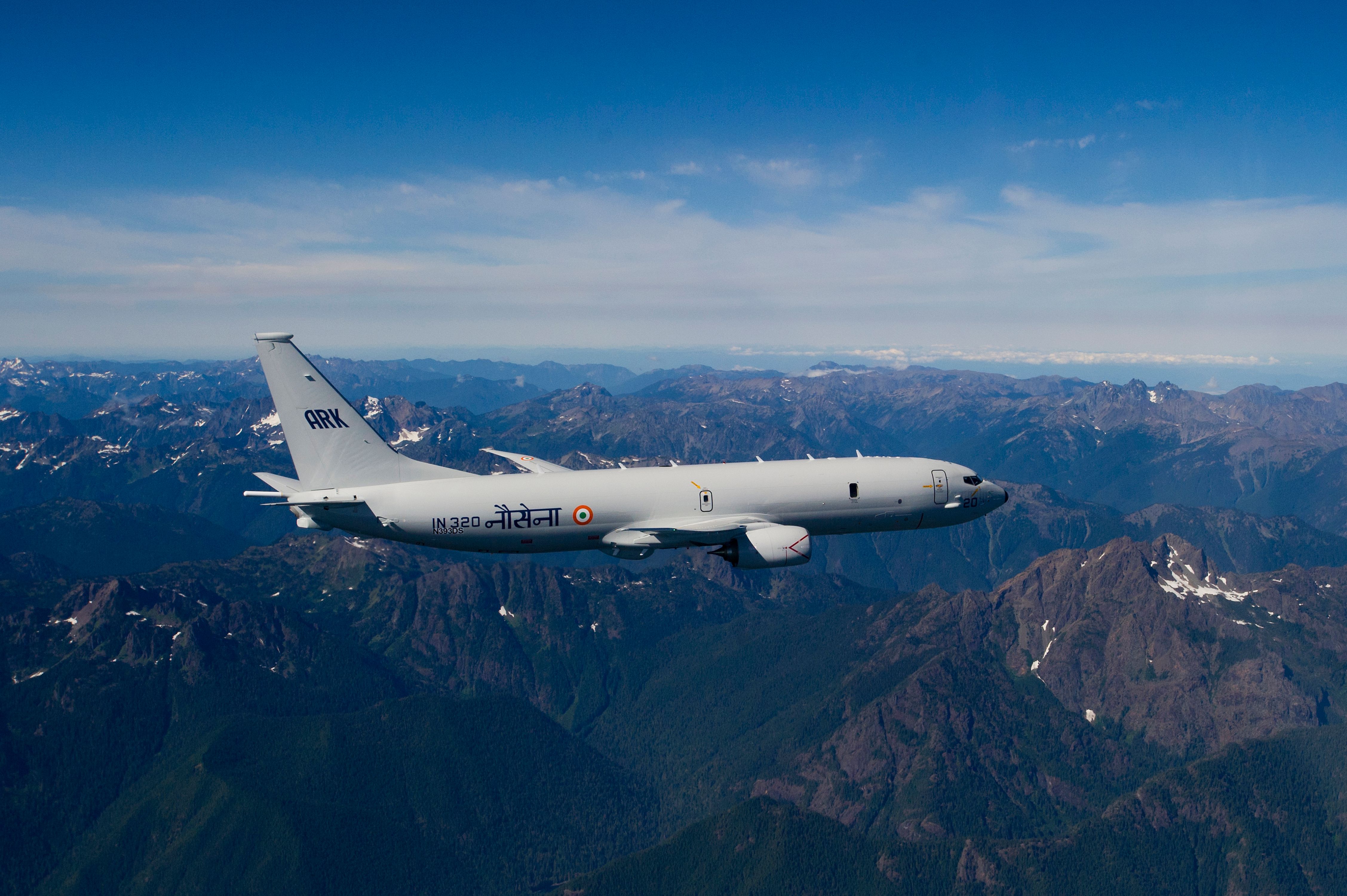 The Indian Navy received its 12th P-8I maritime patrol aircraft from Boeing on February 19. A surveillance and reconnaissance version of the Type 737, the aircraft is equipped with a very advanced weapon system. It is also designed for low altitude operations, supporting humanitarian and search and rescue missions.

Another P-8I lands in India

“With this delivery of the P-8I Maritime Patrol Aircraft, we continue to nurture this partnership and are fully committed to working closely with the Indian Defense Forces to deliver the appropriate value and capabilities to meet their needs. operational.”

India placed an order for eight of these aircraft in 2009 with the option of purchasing four more later. The plane, which landed on the 19th, is the last of four more.

The P-8 aircraft has two variants: the P-8A Poseidon flown by the United States and some other countries and the P-8I for the Indian Navy. India became the P-8’s first international customer in 2013, and since then several other militaries, including the UK’s Royal Air Force, Royal Australian Air Force and Royal Norwegian Air Force, have ordered the plane.

According to Boeing, the P-8 shares 86% commonality with the commercial 737NC. As such, the aircraft combines the advanced features of a military aircraft with the cost advantages of a high-performance commercial airliner.

The P-8I has a maximum gross takeoff weight of 85,139 kg (187,699 lb), a maximum ceiling of just over 40,000 feet, and can carry a crew of nine. With 12 P8Is in its fleet, the Indian Navy also benefits from the support of Boeing Defense India (BDI), the local entity of Boeing in India, to offer services such as aircrew training and the provision of spare parts and ground support.

Under a training and support contract signed in 2019, Boeing is building a training support and data processing center at INS Rajali in Tamil Nadu and a secondary center at the Naval Institute of Aeronautical Technology in Kochi.

The P-8I is equipped with advanced components such as radar fingerprint system, speech secrecy system, mobile satellite communication system and wiring harnesses. Since joining the Indian Navy fleet in 2013, these aircraft have flown more than 35,000 hours.

Significance to the Indian Navy

The highly versatile aircraft offers excellent maritime surveillance and reconnaissance and anti-submarine warfare capabilities, and can assist in disaster relief and humanitarian missions.

While the P-8I is primarily used by the Indian Navy for maritime operations, in 2020 and 2021 it was also deployed to Ladakh in northern India in a standoff with China.

The aircraft will also eventually replace some of the older reconnaissance aircraft, such as the IL 38SD, the first of which was decommissioned by the Indian Navy last month after an impressive 44 years of service.

What do you think of the P-8I? Share your comments below.

Emirates A380 returns to Brisbane Airport with daily flights

After a two-year absence, Emirates resumed the daily Airbus A380 to Brisbane on Tuesday.

Journalist – With a background in publishing and digital media, I enjoy combining my love for aviation with my passion for storytelling and reporting. I am a keen observer of ever-changing aviation trends around the world and particularly in India. I also closely monitor the fleet development of all major carriers and their subsequent impact on regional and international routes. Based in New Delhi, India.

Air Transport Services (ATSG) is on the move, here’s why the trend could be sustainable