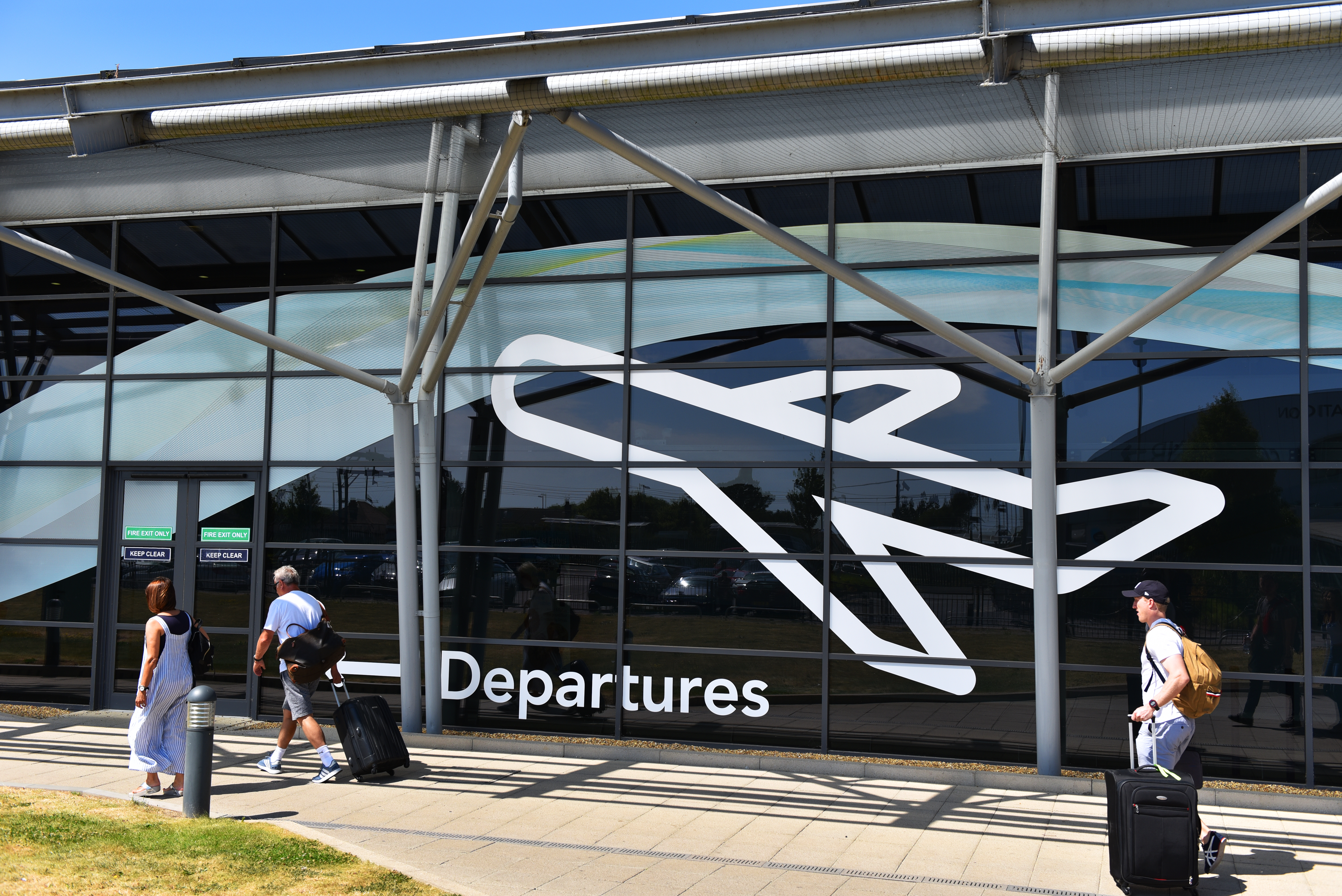 How to get cheap flights

Higher tariffs for air passengers, rising fuel costs and the uncertainty that accompanies the war in Ukraine are all contributing to the rise in flight prices at the moment. It’s still possible to get cheap flights – even if you don’t want to fly with a budget airline – but you have to be a little more flexible and creative about how you find them. Here are some tips to help you get started.

When are the cheapest flights?

You can take advantage of cheaper fares during low season or shoulder season if you don’t have a preference when it comes to your flight. Sometimes even a small adjustment on the day of your flight or the length of your trip can make a difference. For example, midweek trips tend to be more affordable than weekends, and by extending your getaway for a few extra days, you may be able to take advantage of cheaper round-trip fares.

You’ll also generally save on flight costs if you’re happy to travel early in the morning or late at night. And for the summer holidays, the last week of August is always much cheaper than the rest of the season.

Likewise, if you have a specific travel date in mind but no destination, it’s much easier to get cheaper flights to somewhere less popular, such as a second city or summer destination in the winter.

Do flights get cheaper closer to the date?

Flight prices are usually cheapest when tickets are first released, particularly during the summer months, and they increase as demand increases.

If you missed the initial release and see a price increase, it might be worth waiting to book. As you get closer to the travel date, prices sometimes drop if demand has dropped. It may also drop if the airline has swapped the original aircraft for a larger one, or added additional services, and now has more capacity to fill.

You can use Google’s travel planner to track flight prices for free – it will show average prices for your trip and allow you to set up an email alert for any price changes.

Where can I find cheap last minute flights?

Skyscanner, Momondo and Kiwi.com are three of the best websites for comparing flights.

Once you have your travel dates and destination, check prices on all three comparison sites – fares are often very similar but can sometimes be significantly cheaper on one site. Be sure to check carefully for any baggage restrictions, as some fares do not include carry-on baggage.

What is the cheapest airline?

Although budget airlines are often cheaper than traditional carriers, the reverse is sometimes true, especially when you factor in checked baggage and other extras. This is another reason to use a price comparison tool before booking.

Package holidays offered by airlines such as easyJet and British Airways are often overlooked, but they can be much cheaper than booking flights and hotels separately. Sometimes they also offer additional benefits, such as transfers from the airline, for free.

Is it cheaper to buy two singles rather than a return?

Traditionally, long-haul flights cost a lot less if you buy a round trip, even if you only use one leg of the flight. However, for shorter journeys, especially on budget airlines, it is often much cheaper to book two single fares – and you may be able to save even more by using different airlines as part of your itinerary. .

Is flying to another airport cheaper?

When looking for flights, it is always worth comparing the prices of the different departure and arrival airports if you have the possibility. Different airports charge different fees to airlines, which means some fares are much cheaper upfront. Sometimes a big event in one city can significantly inflate flight prices while those in a city an hour away are completely unaffected.

Can newsletters and loyalty programs save money?

If you fly with an airline often, sign up for their newsletter and any loyalty programs. This way, you will be among the first to know about sales or the release of new tickets. Throughout the year, you can also benefit from discounts and special offers, for example on your birthday. You can also sometimes get free or discounted flights as well as additional benefits such as lounge access.

There are also independent newsletters dedicated to flight deals, such as Jack’s Flight Club. In addition to browsing discounted flights, these newsletters have been known to share “wrong fares”, such as when a business class flight is sold for the same price as an economy class flight. Just be sure to read the terms and conditions before booking.

Could a credit card reduce costs?

If you use credit cards, look for special offers; some credit card providers have lucrative incentives to entice you to apply. After reaching a minimum spending limit, you might be rewarded with enough points for a free flight, for example. Credit card providers, including American Express, also offer exclusive discounts on flights with partner airlines that you won’t find elsewhere.

Is booking through a travel agency cheaper?

Some travel agents have privileged relationships with certain airlines and may offer better prices than those publicly available. Online travel agents such as cheap have a price match guarantee on top of that so that if you can get the same flights for less elsewhere they will match or better the price offered. If you’re a student or traveling because of bereavement, it’s also worth checking to see if special fares are available.

Want to find a cheap flight? Here are the best flights from Jet2 and British Airways who currently have a luxury sale ending March 28. And if you’re still unsure where you want to go or what kind of holiday to book, contact us here and one of Designer Travel’s experts will contact you to help organize your perfect bespoke stay.