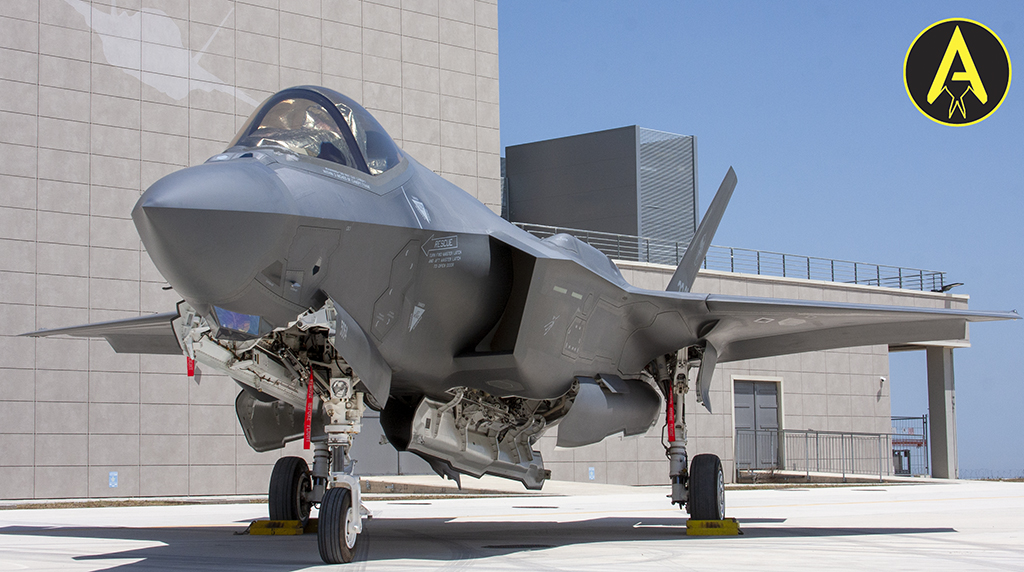 New confirmations that Berlin has chosen the Lockheed Martin F-35 Lightning to replace the Tornado.

“Germany will buy F-35 fighter jets built by the American company Lockheed Martin to replace its aging Tornado planes, according to two government sources, with one of the sources saying that Berlin plans to buy up to 35 of the stealth planes “, said a Reuters report dated March 14, 2022. This appears to be another step towards acquiring the 5th generation aircraft, after a series of rumors began circulating in early January that the F-35 option was “back on the table” (after being dropped in 2019) and another report from Reuters, from early February, that “Germany was leaning towards the purchase of the F-35 but no final decision had been made”.

Again, reports have yet to find official confirmation, although an announcement may be coming soon.

Will need to update this chart from when the Eurofighter/Super Hornet/Growler selection was made in 2019 to now read Eurofighter/F-35A/Eurofighter ECR, but the three separate but related requirements remain the same, and the numbers are also likely to be much the same as well. pic.twitter.com/ahsa4R6NpU

As already explained, the Tornado IDS (Interdiction and Strike) and ECR (Electronic Reconnaissance) fleets are nearing the end of their lifespan. Additionally, due to the age of the airframes, the German Air Force faces continuously increasing maintenance costs as well as availability issues.

Several options have been considered over the past few years to find a replacement for both the IDS and the ECR. Although the latest revised plan is still unclear, it seems likely that the F-35s will be used to cover the tasks currently assigned to the Tornado IDS, including the nuclear strike role, while a number of Eurofighter ECR , a Eurofighter Typhoon Electronic Combat Reconnaissance (ECR)/Suppression of Enemy Air Defenses (SEAD) first announced by Airbus in 2019, intended to replace the Tornado ECRs and also cover the IuWES [Luftgestützte Wirkung im Elektromagnetischen Spektrum (luWES)] Electronic attack requirement that Germany has committed to supply to NATO.

My understanding so far was: 30 US sourced aircraft to cover B61 service (they can also hit, but separately from ECR). Then 30-35 AC to cover Tornado ECR requirements (again, we need a full air force wing for this). Then about 15 specialized EW CAs to cover ECR etc. on operations.

It should be noted that, unlike Italy, the only other operator of the SEAD variant of the “Tonka” and also an operator of the Eurofighter Typhoon, it seems that Germany is planning to replace its Tornado ECRs with a completely new variant of the Eurofighter rather than considering the F-35 for the same role. In fact, the Italian Air Force considers the Lightning II stealth aircraft an “omnirole” aircraft, and as such the service is considering replacing its ECRs, flying with the 155th Gruppo (squadron) at the airbase. from Ghedi, by the F-35.

Anyway, based on the information released when the concept was announced about three years ago, the new Eurofighter ECR should be based on a two-seater Typhoon equipped with two Escort Jammer Pods supplemented by two tracking systems of transmitters installed in the wing tips, two/three 1000 liter fuel tanks and MBDA SPEAR-EW or AGM-88B HARM/AGM-88E AARGM missiles in addition to the standard air-to-air loadout of four Meteor and two IRIS- T. It remains to be seen when the Eurofighter ECR will finally be available, as well as any interest in the new specialist EA variant from other partner nations.

David Cenciotti is a freelance journalist based in Rome, Italy. He is the founder and editor of “The Aviationist”, one of the most famous and widely read military aviation blogs in the world. Since 1996, he has written for major global magazines including Air Forces Monthly, Combat Aircraft and many others, covering aviation, defense, warfare, industry, intelligence, crime and cyber warfare. He has reported from the United States, Europe, Australia and Syria, and has flown several combat aircraft with different air forces. He is a former Second Lieutenant in the Italian Air Force, private pilot and computer engineering graduate. He has written five books and contributed to many others.