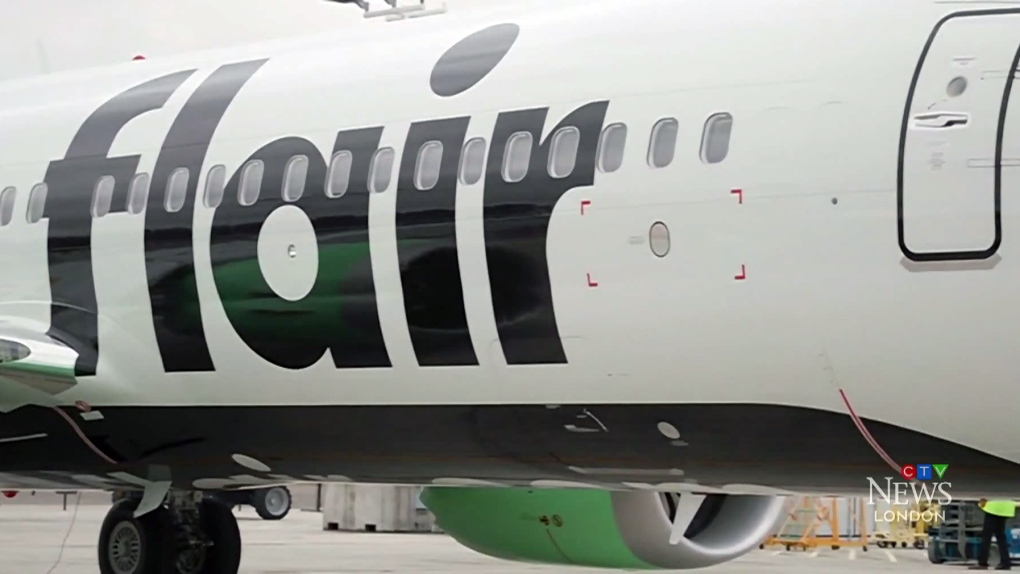 The east and west coasts of Canada are about to become much more accessible for London, Ontario. travelers from the region.

This is good news for Sarnia grandmother Jan Causley, who was at London International Airport on Thursday waiting for her family from Western Canada.

“We fly west a lot because our only son lives there, so direct flights are best for us,” Causley said.

Flair’s new direct service to Vancouver and Halifax will operate three times a week respectively. The expansion follows the announcement earlier this year that Flair will begin flights between London and Tuscon, Ariz., from December.

“Everyone loves that point-to-point journey, especially when you can fly from an easy and comfortable airport like London, where you can park and walk through the terminal in minutes instead of hours,” McFadzean said. “So it’s just another great option for travelers in the area to be able to get here, hop on a plane and fly straight to their destination.”

The departure plane ticket seems almost too good to be true. Flair said it would cost $49 one way to Halifax and $59 to Vancouver.

Flair spokesman Eric Tanner said they aim to keep planes full as they leave the tarmac, and achieve this with no-frills flights.