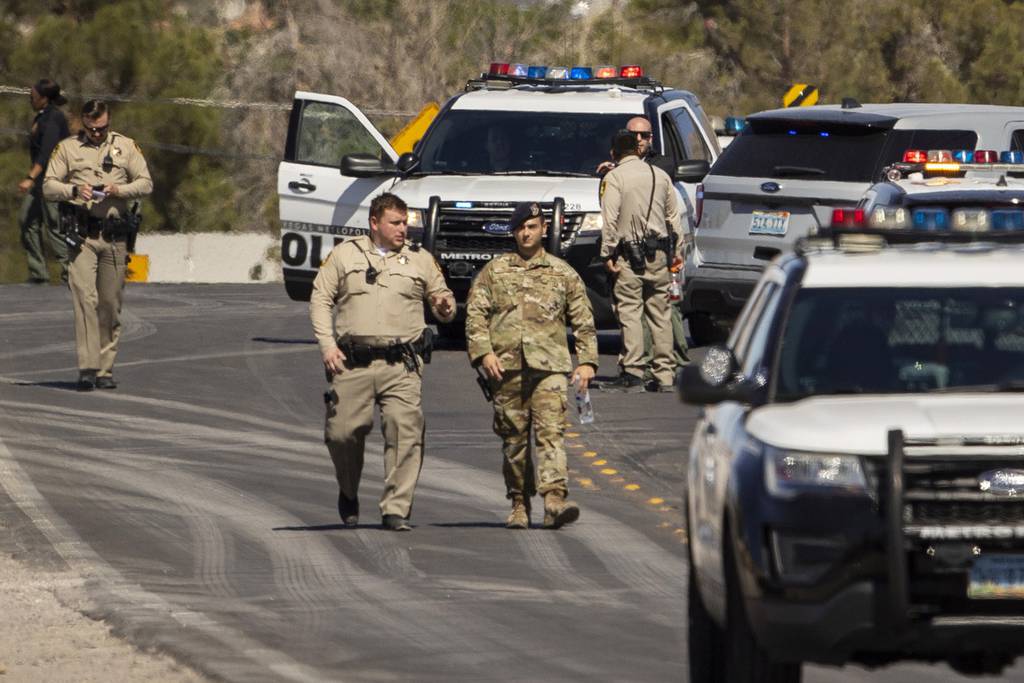 The Air Force saw a drop in fatal jet crashes and those that rendered planes inoperable in fiscal year 2021, a win for aviation safety as the federal government tries to beef up monitoring military incidents.

Sixty-three of the most serious types of aviation accidents were reported last year, up from 71 in fiscal year 2020, according to accident data provided to Air Force Times Jan. 14.

The service has reduced its deadliest and costliest incidents, known as Class A crashes, from 30 to 21. About 27 Class A crashes have occurred on average over the past five years, said the Air Force Safety Center.

Class A incidents cause death or permanent and total disability, destroy a US military aircraft, result in at least $2.5 million in damage, or result in a combination of the three.

Four people were killed in Air Force crashes between October 1, 2020 and September 30, 2021, including a contractor pilot. That’s down from seven fatalities in fiscal year 2020.

However, the number of less damaging crashes barely budged. The service recorded one more Class B incident compared to 2020, 41 to 42. That’s the same as the five-year average of 42 accidents.

Class B accidents can result in permanent and partial disability or result in the hospitalization of at least three people or cost between $600,000 and $2.5 million in repairs.

Despite the slight downward trend, pilots also spent less time in the air over the past year, meaning planes crashed at about the same rate in 2020 and 2021.

The withdrawal of U.S. troops from Afghanistan last year eliminated the need for 66,000 flight hours, Maj. Gen. James Peccia, the Air Force’s deputy undersecretary for the budget, told reporters during the deployment of the budget for the 2022 financial year last May.

On top of that, 22,000 overtime hours have been cancelled, he said, because the Air Force cannot use all of its allocated flight time and because the service believes that he can take the risk of stealing less without being involved in a major conflict.

It was a turbulent year for US military aircraft as they tried unsuccessfully to delay a resurgence of the Taliban in Afghanistan as the United States retreated from its two-decade war there. Although August 2021 saw 11 Class A and B accidents, the most in a month of the exercise, most do not appear to be related to Afghan operations – a sign of smart planning and maintenance amid frantic evacuation.

The B-1 Lancer and F-22 Raptor had the most crashes of any manned airframe with eight each, followed by the KC-135R Stratotanker with six crashes. The MQ-9 Reaper drone had seven crashes, the highest among unmanned aircraft and the second highest of any Air Force platform last year.

Engine and landing gear problems plagued the Air Force throughout the year, especially among the most troubled four airframes.

The B-1 bombers, which were grounded for about two weeks last spring as the Air Force investigated fuel system problems, also struggled with foreign object debris. Half of the recorded crashes involved engine FOD damage, including one in March 2021, when three of a Lancer’s engines sucked in debris as it prepared for flight. Another bomber was seized when its afterburner spat out several engine blades after being refueled with the engine still running.

In November 2020, maintenance officials discovered “significant internal damage” to one of the eight engines of a nuclear-capable B-52H Stratofortress bomber. More than 100 titanium blades were damaged, requiring engine removal, the Air Force said.

The incident list also revealed a previously undisclosed F-16C Fighting Falcon alert. The plane struck an unnamed structure while on the ground, destroying its wing, after flying in October 2020. The 149th Fighter Wing, an Air National Guard unit at Joint Base San Antonio-Lackland in Texas, did not respond to a request for details.

Safety data also highlighted an undisclosed F-35A Lightning II hit by its namesake last August, despite being banned from flying within 25 miles of a thunderstorm. The jet was struck by lightning in midair, shattering the canopy and other parts. No one was injured and the fighter returned safely to Nellis Air Force Base, Nevada.

Some reports detailed the repair bill: a FOD problem with an F-22 at Hill Air Force Base, Utah, which resulted in $756,000 in property damage; blade damage to a CV-22B Osprey at RAF Mildenhall in England that cost $840,000; and an F-16C with a faulty oil system that required a complete engine overhaul and $869,000 in repairs.

A few events also affected small fleets. One of only four trainer versions of the U-2 Dragon Lady spy plane, known for its near-astronautical flight paths and role in the Cold War, sustained damage in multiple locations on its left side while by practicing repetitive take-offs and landings known as “touch-and-gos.” No one was injured during the “sudden maneuver” in April 2021, the Air Force said.

In a more unusual accident, an A-10C Thunderbolt II during a strafing run at Eielson Air Force Base, Alaska, mistakenly fired and destroyed a bridge at the training range last June.

And on three occasions, birds were unpleasantly surprised when they collided with F-15C Eagle and F-15E Strike Eagle fighter jets as well as a KC-135R. Each suffered engine damage but landed safely, the Air Force said.

Federal crash investigators have yet to release more details on several high-profile crashes, including the May 24, 2021 crash that killed US Draken pilot Nicholas Hamilton, 43, in Las Vegas, Nevada; a June 20, 2021 ground impact that destroyed an MQ-9 at an undisclosed location; and an accident on September 14, 2021 where a B-2 Spirit bomber ran off the runway at Whiteman Air Force Base, Missouri.

The National Transportation Safety Board will likely issue its final report into the fatal F1 flight in Hamilton by May 2023.

Rachel Cohen joined Air Force Times as a senior reporter in March 2021. Her work has appeared in Air Force Magazine, Inside Defense, Inside Health Policy, The Frederick News-Post (Md.), The Washington Post, and others. .