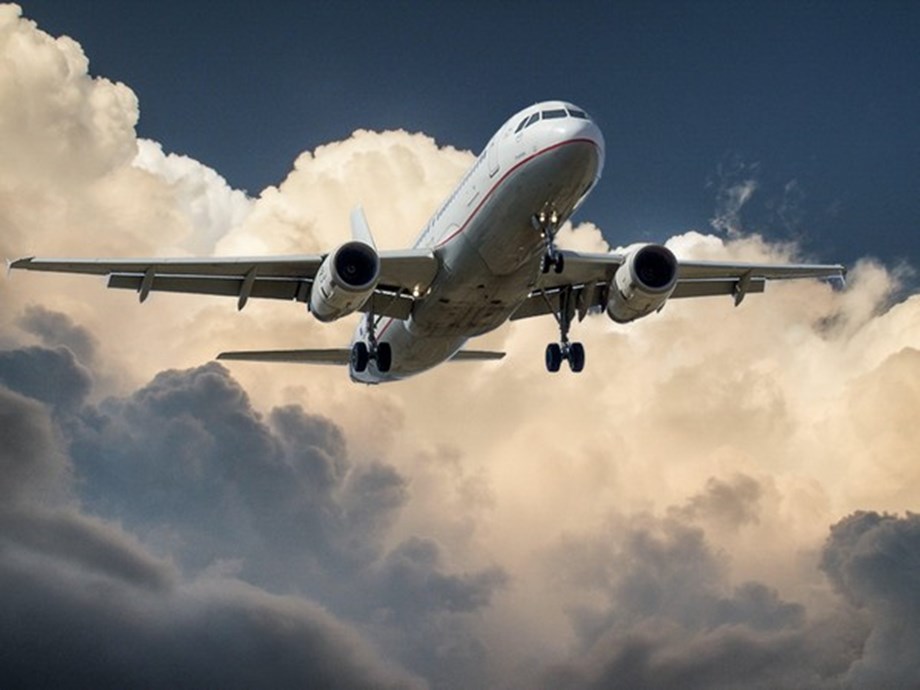 A total of 300 aircraft including 62 operational aircraft from the SpiceJet fleet have been inspected by the Direction Générale de l’Aviation Civile (DGAC) during two special spot check campaigns in recent months, the Minister of State informed General Civil Aviation (Dr) VK Singh (retired) at Rajya Sabha on Monday. According to the Ministry of Civil Aviation, in accordance with the provisions contained in the Aircraft (Accident and Incident Investigation) Rules, air accidents are investigated by the Aircraft Accident Investigation Bureau. aviation (AAIB) and the safety recommendations appearing in the investigation report are forwarded to the DGCA.

Singh, in a written response to Rajya Sabha, said that appropriate actions regarding the implementation of the recommendations made in the investigation reports are taken by the DGCA to ensure the safety of flight operations. SpiceJet has experienced a series of events during the operation of its aircraft fleet due to component malfunction, bad weather, bird strike, etc. “A special campaign of spot checks was carried out from May 2 to June 6. 300 aircraft were inspected, including 62 operational aircraft from the SpiceJet fleet. The spot checks raised findings which were corrected by the airlines. Another round of spot checks was carried out on all of SpiceJet’s operating aircraft from July 9 to July 13, during which 53 of the checks were carried out on 48 aircraft which did not raise any significant findings or safety violations. , said the minister.

However, as an abundant safety precaution, the DGCA ordered SpiceJet to release certain identified aircraft (10) for operations only after confirming that all reported faults and malfunctions were corrected. The DGCA further issued an interim order to SpiceJet on July 27, in which, for the maintenance of a safe and reliable air transport service, the number of SpiceJet departures was limited to 50% of the number of departures approved in part of the 2022 summer schedule for an eight-week period, he said.

Singh said the DGCA ensures timely corrective action on deficiencies found in the monitoring of certified operators and the keeping of corresponding records. “There have been no breaches and therefore no action is pending against those responsible. regular airlines have been asked to increase their engineering related capacities at all base stations and transit stations Special audits and spot checks have been ordered by the DGCA and airlines have been asked to take the necessary measures appropriate mitigations and greater internal oversight to ensure safe flight operations,” he added. (ANI)