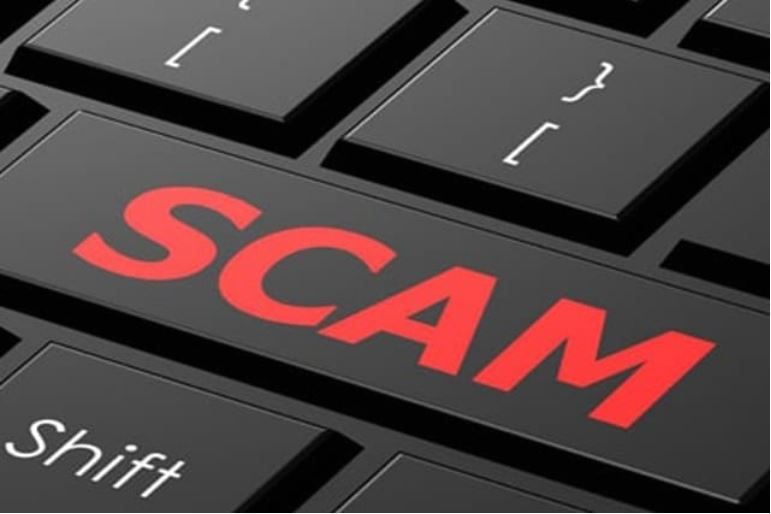 “Victims are attracted to the website because it offers cheaper airfare,” he said in a statement on Wednesday May 11.

Once the payments are made, the victims do not receive any plane tickets, he said.

“We are investigating the case under Article 420 of the Penal Code for cheating,” he said.

Comm Mohd Kamarudin advised the public to be careful not to get ripped off.

“Avoid paying to a name other than the seller’s,” he said.

He also advised the public to check the bank account number or phone number of potential sellers at http://ccid.rmp.gov.my/semakmule/,” he said.

Looking for cheap flights ? You Can Now Get A Dollar Flight Club Lifetime Membership For Under $50