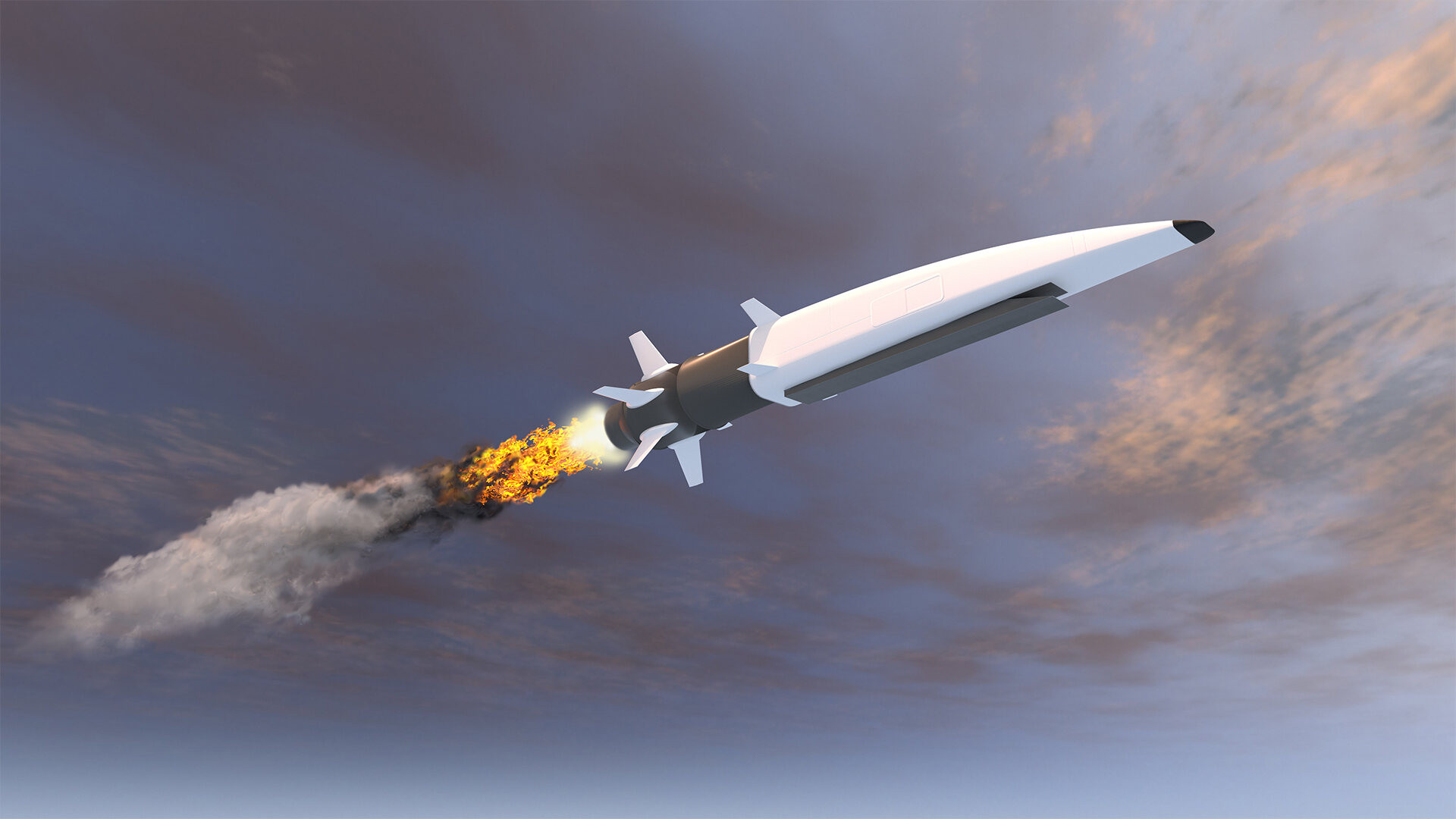 Typically, the surface temperature of a hypersonic weapon can reach several thousand degrees when traveling through the atmosphere at high speed. Although the advanced materials on some of the missile’s critical surfaces absorbed heat, allowing communication signals to pass, the high-tech coating material was prone to damage during transport, storage, or mounting on a plane.

“When the damaged part is exposed to ocean moisture with salt and mold, failures such as moisture absorption, expansion, warping, blistering, peeling or peeling may occur on the heat-resistant coating,” the researchers said.

Now Xiao’s team has developed a method that uses a unique sealing material. It requires only “one worker to remove the damaged component, put in a replacement, fill the gaps with the sealing gel, and smooth the surface of the hypersonic missile with a scraper.”

The new method, which has been tested even in “bad conditions” on aircraft carriers, has reduced the average service time to one tenth of the traditional approach. The research team said the new technology would also help improve the lifespan of hypersonic weapons, which were expected to last at least a decade.