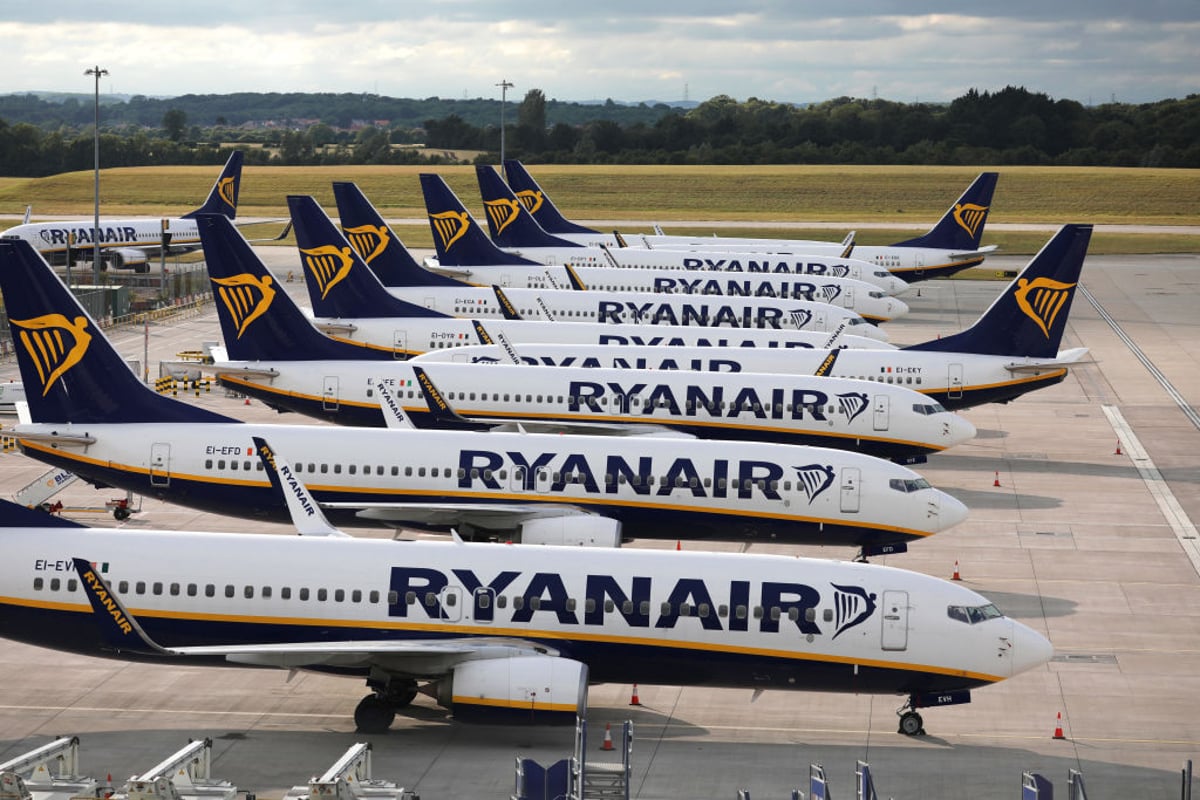 Register to our Travel Guide newsletter

Ryanair’s €1 and €10 fares won’t be seen for “several years” due to soaring fuel prices, the low-cost airline boss has said.

In an interview with BBC Radio 4’s Today programme, Michael O’Leary said he expected Ryanair’s average fare to rise by around €10 over the next five years, from from around 40 euros (£33.75) last year to around 50 euros by 2027.

Register to our Travel Guide newsletter

It comes as fuel prices rose around the world following Russia’s invasion of Ukraine.

What did Michael O’Leary say?

Speaking to BBC Radio 4, he said: “There’s no doubt that at the bottom of the market our really cheap promotional fares – the one euro fares, the 0.99 euro fares, even the 9.99 euros – I think you won’t see these prices for the next few years.

Although soaring fuel prices, which are impacting the airline’s fares, are also taking their toll on people’s disposable incomes, Mr O’Leary is confident that customer numbers will remain steady.

Instead, he thinks travelers will flock in droves to lower-cost alternatives such as Ryanair and EasyJet.

“We think people will continue to fly frequently,” he said.

Ryanair cabin crew across Spain will strike weekly for the next five months (Picture: Getty Images)

Call for the return of freedom of movement

In his interview with BBC Radio 4’s Today programme, Mr O’Leary also said the next Prime Minister should have the ‘backbone’ to strike a deal with the European Union to open up free movement workers.

He explained: ‘I think the first thing they should do to stimulate the UK economy is to prioritize a trade deal with the European Union – a good starting point for that would be to open again free movement of labor between the UK and Europe. .”

Mr O’Leary, who said he had accepted the result of the 2016 Brexit referendum, added: ‘You have to accept that you are not going to be elected by a very small electorate of 180,000 members of the Conservative Party if you advocate common sense Strategies.

“But once you become prime minister you should have enough muscle to drive the UK economy forward and the starting point for that should be a free trade deal with the European Union.”

Which strikes are affecting Ryanair flights?

Lidia Aransanz, head of the Ryanair section of the USO, said: “As the company was unable to listen to the workers, we were forced to call new strike days.”

Their demands also include a call for the immediate reinstatement of 11 cabin crew members who were fired for striking in July, and an end to contracting out through employment agencies, such as Workforce and Crewlink. .

As Ryanair boss says cheap flights will end, here are the best hacks to save on travel