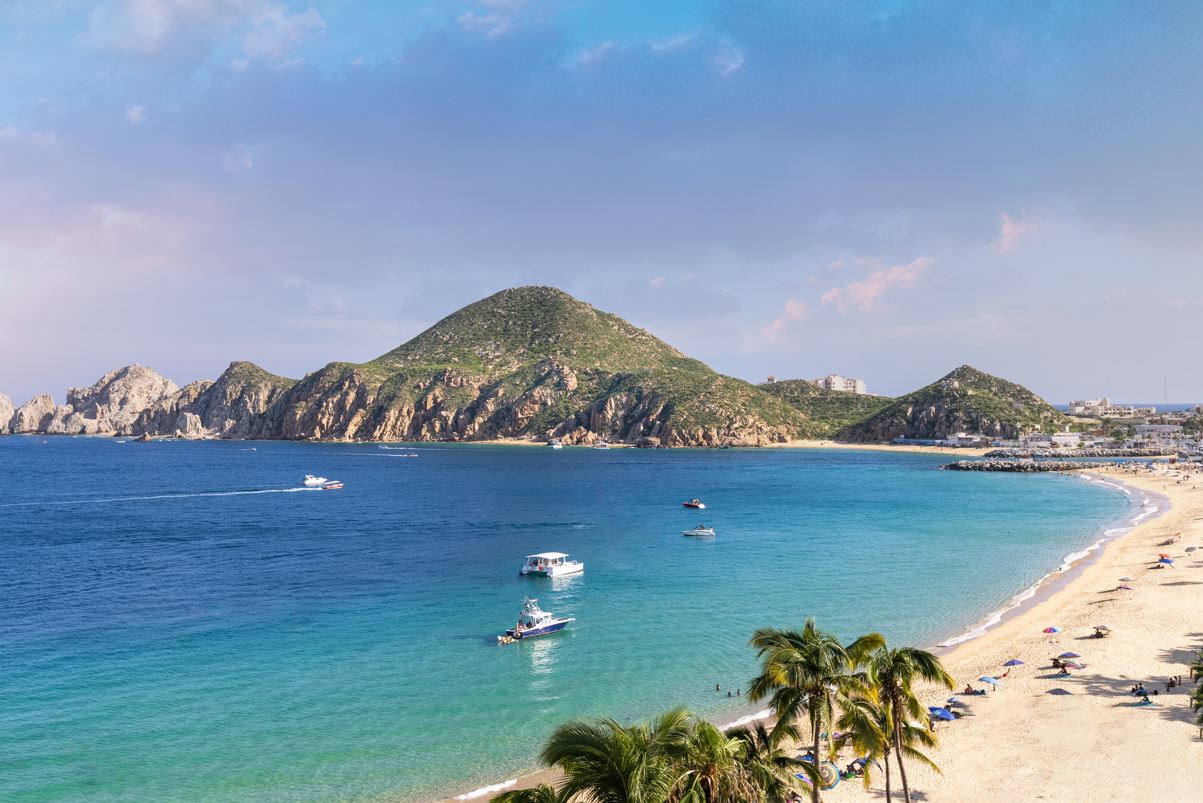 The winter months are usually packed with tourists in Cabo. Many American residents like to escape to the Mexican beach town to take advantage of the warmer weather and some of the amenities that Los Cabos has to offer. Since many tourists travel to Cabo during the winter, it’s quite surprising to find deals on flights to the area. Especially places like Southern California and Texas, which usually send a lot of tourists south of the border. However, several airlines currently offer flights to Los Cabos International Airport starting at $225.

American Airlines has a deal to fly to Cabo in December from Austin, Texas

Tourists from another city in Texas, especially Houston, can also find deals to travel to Los Cabos. United Airlines is currently offering deals to fly in mid-December for just over $300. Their course flights from Houston usually start at $400. If you don’t mind a long layover, you can also find deals on Aeroméxico flights to Los Cabos with long layovers in Monterrey. These flights from Houston to Cabo are currently only around $260.

Don’t forget travel insurance for your next trip!

Packages starting at just $10 per week

JetBlue with great offers from Los Angeles to Los Cabos

JetBlue currently offers its direct flight from LAX to Los Cabos International Airport for $220. You must be in Los Cabos the second week of November, from the 6th to the 11th, to be able to take advantage of this particular offer.

If you’re looking to spend the Thanksgiving holiday in Los Cabos, Alaska Airlines is offering the same itinerary Nov. 22-30 for $281 plus expenses. This might not seem like the best deal in the world, but it’s worth noting that most other flights on the same dates start at over $350 per person.

If you want to fly to Los Cabos in the first weeks of 2023 from the Southern California Alaska Airlines flight from the San Diego Airport may be the best option. They are currently offering this route at $244 per person the second week of January 2023. In fact, if you are traveling the first week of January on the same route with Alaska, you might find flights for as low as $234. It depends certainly what day you decide to travel.

There are many flights to Los Cabos, especially from airports in Texas and Southern California. Ideally, you should start looking for your desired flight at least a month in advance. Currently, for example, you can still find deals to get to Los Cabos for Thanksgiving, as we’ve shown.

If you’re willing to travel on weekdays for the outbound and inbound flight, you’re more likely to find a better deal. Even though you can find a cheap flight to the area, during the winter months in Los Cabos it can be difficult to find a good price on a hotel. You may want to consider this before booking a flight.

How to find cheap flights

Take back your winter with cheap flights to these warm destinations