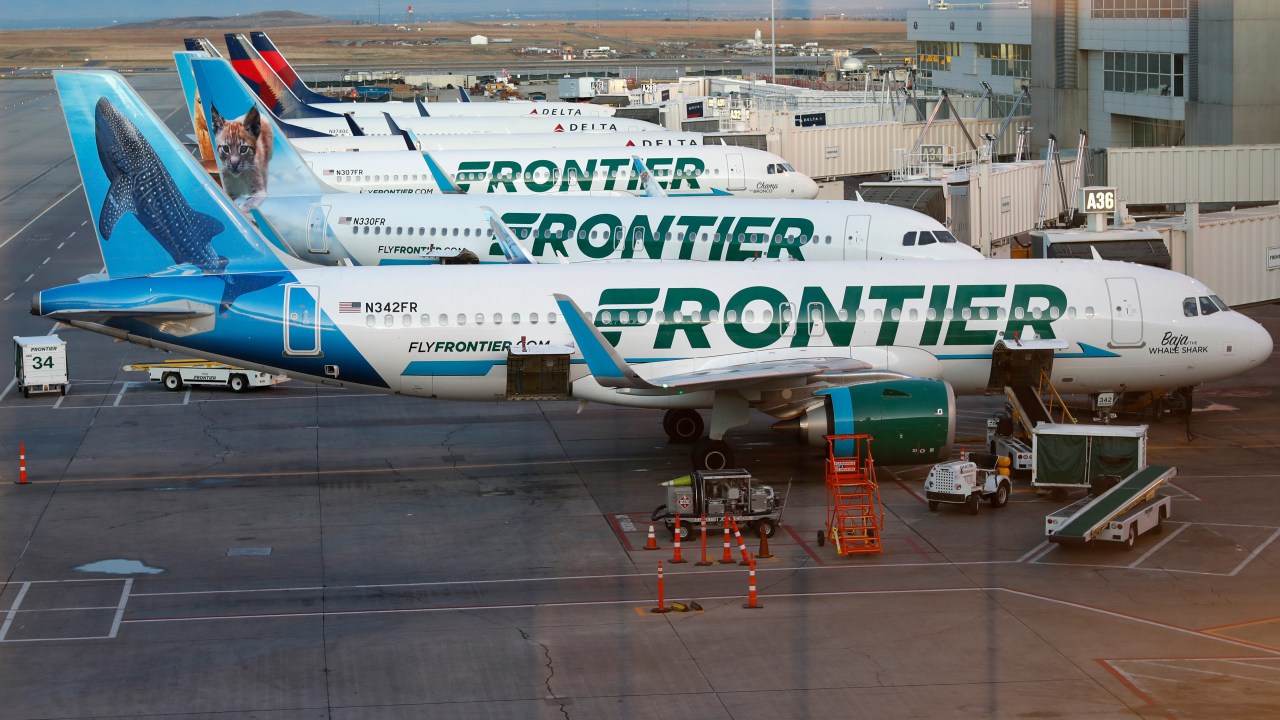 Routes launched in November include service from Tampa to New York Stewart International Airport (SWF), which began Tuesday, November 3 and operates three times a week. Service to Dallas Fort Worth International Airport will begin Friday, November 5 and will operate four times per week. The airline announced in September that it would launch non-stop flights to Rochester, New York on November 30. This service will operate four times a week.

Allegiant to offer non-stop flights between St. Petersburg and Key West with tickets starting at $ 39

By the end of the year, Frontier will have 25 non-stop services from Tampa. To celebrate their growth, the airline is selling tickets starting at just $ 29.

“We are excited to continue Frontier’s remarkable growth in Tampa with three new routes in November to two New York cities plus Dallas, as well as three more destinations launching in December,” said Daniel Shurz, senior vice president of business commercial, Frontier Airlines. “The Frontier to Tampa route map continues to grow and we are incredibly proud to offer such a high level of service at one of our newest crew bases, expanding access to affordable flights for residents. from throughout the Tampa Bay area and beyond. “

The most recent carrier schedule is available on FlyFrontier.com. For more information on refunds, changes and cancellations, visit the Frontier Travel Terms and Conditions page.