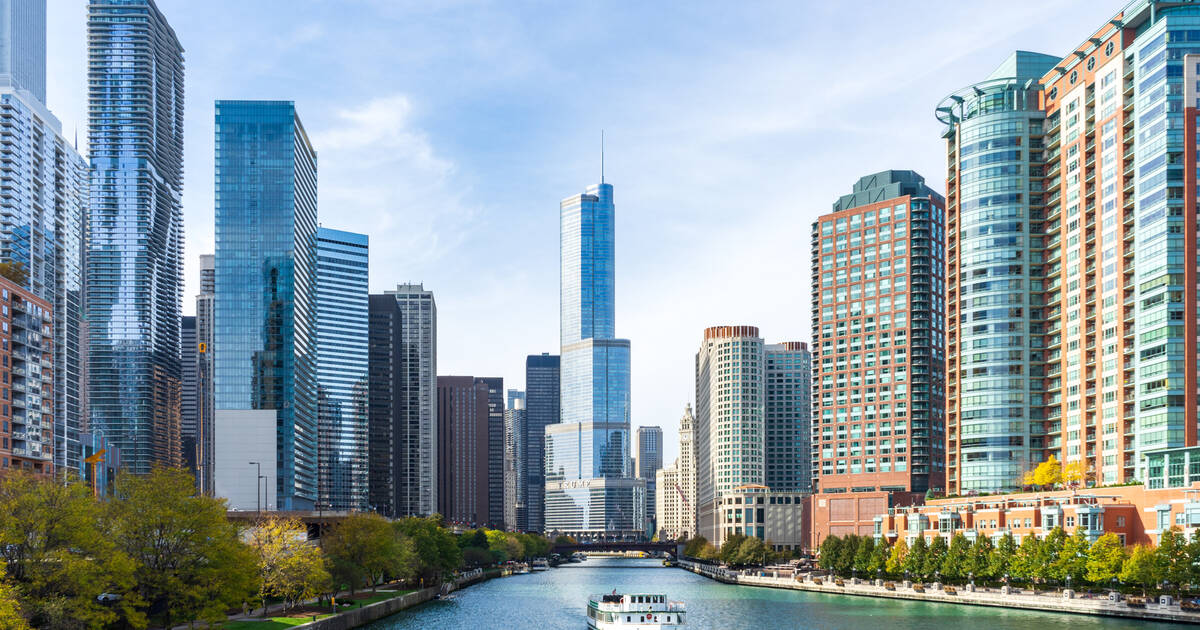 For those optimistic that travel will be safe again this spring, there is now a new low-cost option to two US cities.

While the land border between Canada and the United States just reopened on November 8, the federal government announced that it is reinstating the travel advisory on December 15 following the rapid spread of the Omicron variant .

“We are working hard to continue our rapid expansion in the United States, and we are thrilled to announce these exciting new US destinations,said Garth Lund, Chief Commercial Officer of Flair.

“Flair’s ultra-low fares will make it easier for you to catch a Broadway show in New York or enjoy a beautiful summer day on Lake Michigan in Chicago. Whatever your reason for travelling, Flair will get you there at an affordable price.”

Surprise…another NEW destination: CHICAGO
Ready to be blown away by the Windy City? Visit https://t.co/CvGtVQg3f7 and discover our non-stop flights to #ORD from May 2022. pic.twitter.com/Czd2Qxc5hm

Nonstop flights to New York will operate twice a week, increasing to four times a week starting May 16. Nonstop service to Chicago from Toronto will be three times a week from the time service on the route begins.

One-way fares, including taxes and fees, start at $109 from Toronto. Spaces and fare availability are limited.

As the Taliban advanced on Kabul in August, US and coalition planes dramatically stepped up airstrikes