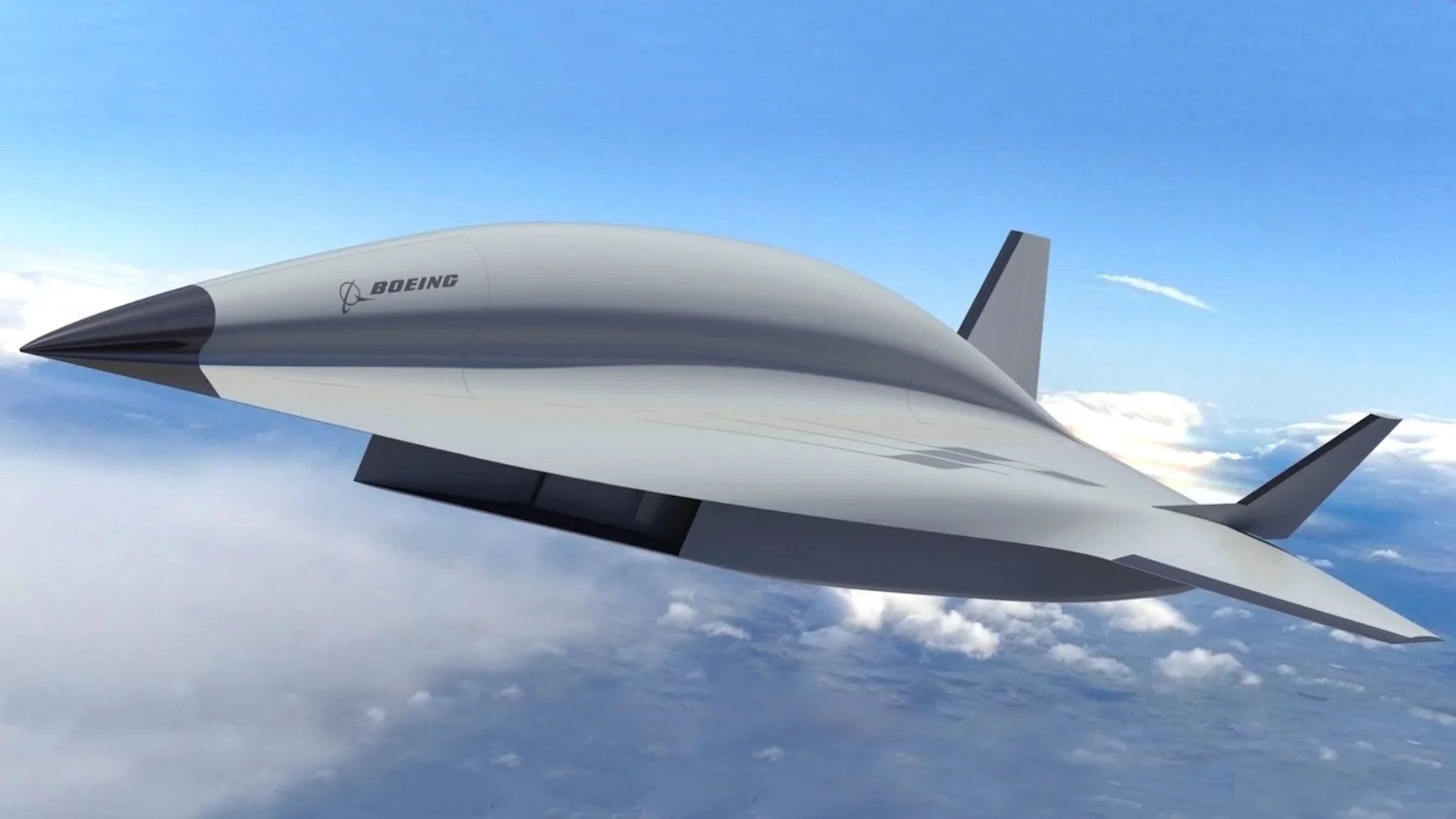 We don’t know exactly what prompted Boeing to launch its updated hypersonic aircraft concept now. The company’s unveiling of its hypersonic concept at the 2018 AIAA event dubbed Valkyrie was seen as a response by the company to Lockheed Martin’s unusually public launch at the time of its own advanced hypersonic military aircraft project called SR-72. The SR-72 was touted as a potential spiritual successor to Lockheed’s SR-71 Blackbird supersonic spy plane which could also perform strike missions.

The appearance of Boeing’s hypersonic aircraft model at the IAEA conference interestingly follows the Air Force’s release of more information on Project Mayhem. Details on this effort are still limited, but it is becoming clear that the focus is on developing hypersonic aircraft capable of performing strike and intelligence, surveillance and reconnaissance (ISR) missions, as you can. find out more here.

Of course, Boeing has long been interested in such designs for various applications, including as high speed airliners and as platforms for conducting different types of military missions. This is not the first time that Boeing has explored the idea of ​​a reusable hypersonic platform to launch payloads into space, as an alternative to traditional space launch rockets.