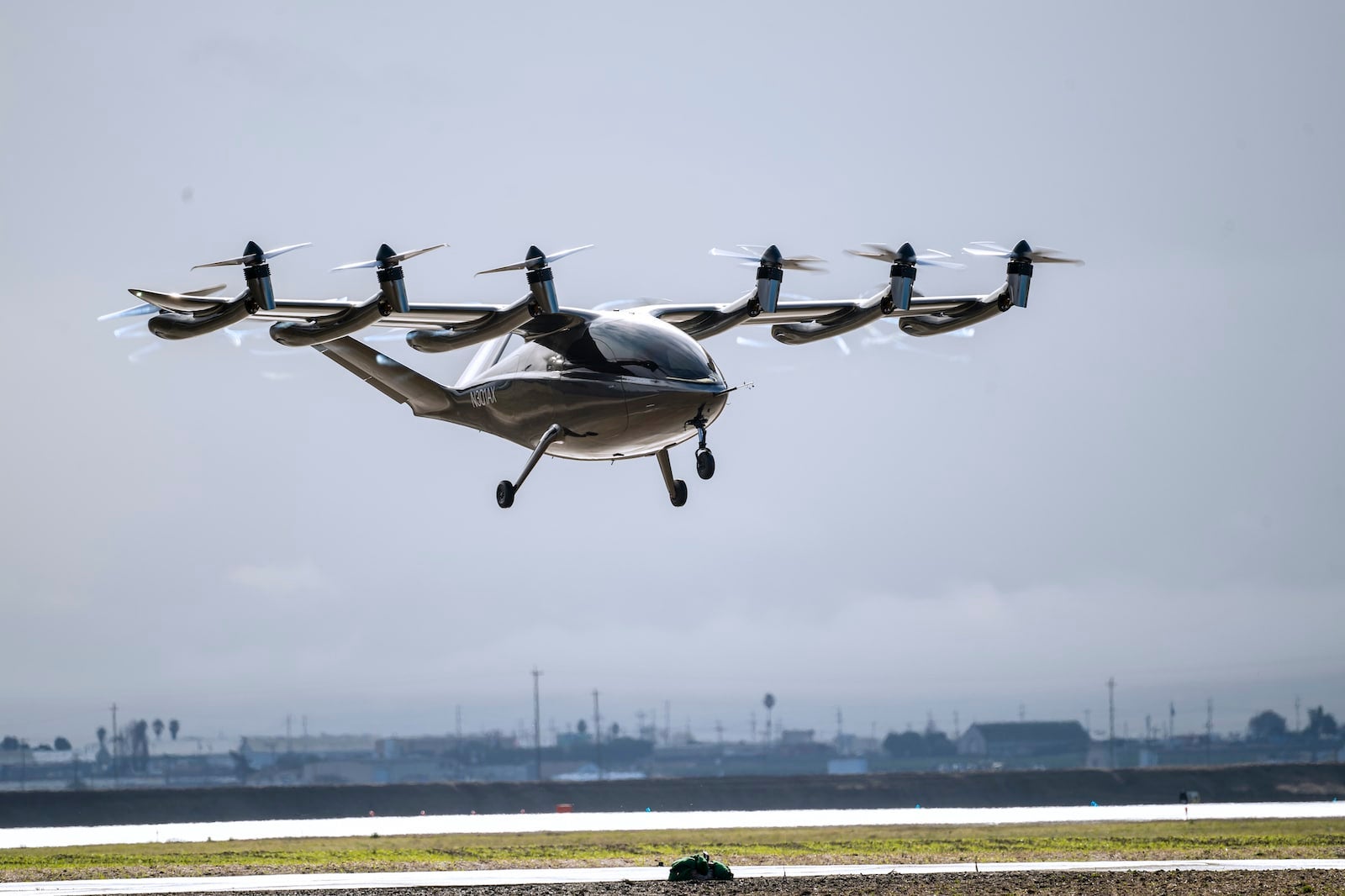 A new week means it’s time for another new electric flying personal aircraft company to make an announcement, in this case Archer Aviation.

California-based Archer Aviation Inc. plans to unveil its electric vertical take-off and landing (eVTOL) aircraft, dubbed Midnight, on November 16. Where it will offer new insight into its iteration of the latest rage among e-mobility companies: personal jet-sized planes.

Archer not only plans to use next month’s event to provide more details on Midnight’s specifications and capabilities, including its proprietary electric powertrain system, but also to detail its progress toward Federal Aviation certification. Administration (FAA) for Midnight. However, the FAA has not yet finalized certification rules for eVTOL air taxis, so there is still some uncertainty about the standards.

The company will offer attendees the opportunity to see a test flight of the company’s full-scale technology demonstrator at Archer’s flight test facility. The Midnight should have a functional payload of around 1,000 pounds, which is potentially enough for four passengers and a pilot, if they’re lean, or less if luggage is included.

Midnight will have a load runtime of approximately 10 minutes for the company’s target flights, enabling Archer’s Urban Air Mobility (UAM) operating model, the company said. Essentially, this makes it ideal for use as an air taxi between buildings in urban settings.

FAA defines UAM as “a safe and efficient air transport system that will use highly automated aircraft that will operate and transport passengers or cargo at lower altitudes in urban and suburban areas”.

Support from United Airlines and Stellantis

Backing the company’s plans, in August this year United Airlines made a pre-delivery payment of $10 million on a plan to purchase 100 Midnight units. United’s investment came as the aircraft passed a Preliminary Design Review (PDR) covering all aspects of the aircraft’s specifications and manufacturing requirements. Among the necessary prerequisites for passing the design review is determining that the Midnight is feasible for regulatory compliance and viable in the market.

“From day one, Archer’s goal has been to create a commercially viable business that will revolutionize intra-city travel. We have made phenomenal progress in the development of our eVTOL aircraft technology and I am excited to share the aircraft that will realize this vision as part of our Open House event,” said Goldstein.

Partners participating in the event will include United Airlines, as well as global automaker Stellantis. The automotive company has worked with Archer since early development of its eVTOL aircraft and is a key partner in Archer’s plans to achieve large-scale manufacturing of its aircraft.

Besides Archer, the eVTOL market segment is targeted by competitors such as Joby Aviation and Vertical Aerospace Limited, among others. Vertical Aerospace works with American Airlines and Honeywell International, and Joby recently passed the FAA initial exam and is in partnership with Toyota, so there is some consensus in the industry that these electric air taxis have a future market.

As always, the FAA will have the final say. The government agency said it will seek “a predictable framework that better addresses the need to train and certify the pilots who will operate these new aircraft.”

Cheap flights and best deals: 10 of the cheapest flights we found for the Christmas and New Year holidays