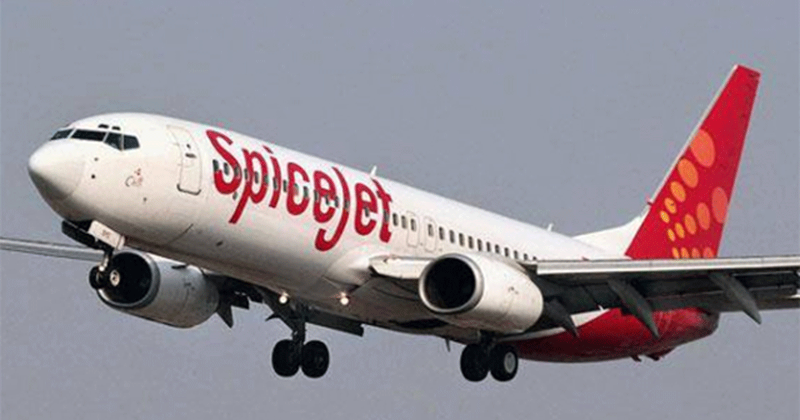 Gurgaon-based SpiceJet is caught in the middle of controversy as a number of aviation safety-related crashes have angered India’s aviation authority and damaged investor confidence and passengers.

Following the airline’s report of eight incidents of malfunction over the past 18 days, the regulator, the Direction Générale de l’Aviation Civile (DGAC), issued a show cause notice to the low-cost carrier on Wednesday. The airline, according to the DGCA, has failed to establish safe, efficient and reliable air services.

High rates of flight cancellations and increasing customer complaints about the airline have only made matters worse.

Therefore, it’s easy to think of aircraft maintenance as simply “fixing what’s broken”. But there’s a lot more to it than keeping an aircraft healthy and airworthy.

Who does the aircraft maintenance work?

Commercial aircraft are complex machines with tens of thousands of separate parts. There are many varieties of commercial aircraft, but they are all quite complicated. Therefore, they need routine maintenance to provide their crews and passengers with a safe flight experience.

The maintenance and inspection tasks of each commercial aircraft are divided into different categories. Every aircraft has a general pre-takeoff inspection, which is usually done by the pilot or co-pilot along with the maintenance crew.

The equipment relating to cabin crew is checked by the pilots during this. A few checks are done every other day, while others are done after each flight has completed 300-400 hours. This also includes a thorough investigation or examination of the aircraft.

It is essential to remember that commercial aircraft tires contain nitrogen rather than air. Due to changes in the environment, air can expand and contract. Air-filled tires lose pressure as the air becomes colder and thinner. On the other hand, excessive expansion and contraction related to the environment is prevented in tires filled with nitrogen. They do not contract in the otherwise harsh climate at high altitudes. As a result, nitrogen rather than air is used in the tires of the majority of commercial aircraft. During a basic inspection, maintenance experts will check commercial aircraft tires and fill them with nitrogen if necessary.

Aircraft maintenance is a big industry

In this there are companies like Airworks, Max Aerospace Group, Air India Engineering and GMR. The interesting thing is that SpiceJet’s sister company also handles jet maintenance and repairs.

Jyotiraditya Scindia, India’s Civil Aviation Minister, spoke about a number of adjustments the country wants to make to the MRO industry in September last year. He criticized that India only accounts for a measly 2.5% of the world’s huge $80 billion aircraft maintenance market.

Some important MRO policy changes to attract investment include

-Instead of being allocated on the basis of an entity’s request, the rental of land will now be done through open tenders.

-Instead of the current 3 to 5 years, land for MRO facilities would be allocated for 30 years.

-Instead of the current procedure where fares are set by the Airports Authority of India (AAI), leases would be decided through a bidding process.

-Instead of the current annual increase of 7.5 to 10%, the rent indexation rate would be 15% every three years.

Nimitz: the navy aircraft carrier that changed everything